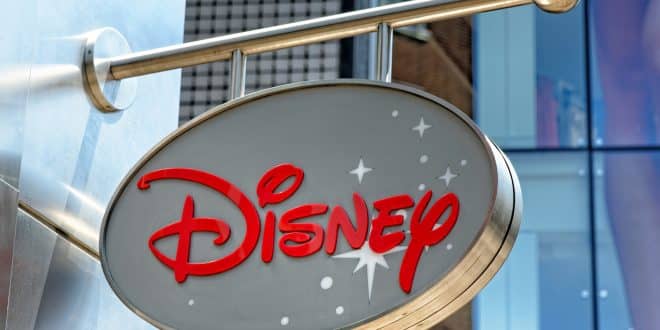 With Disney doing remakes of their all-time classics, this year all Disney fans have high expectations on how Disney will produce live adaptations of their films. What particularly stands out is Dumbo.

If you watched the original 1941 movie, our cute little big-eared friend is coming back to the screens with the film being directed by the great Tim Burton. So the question is what’s there to look out for in this year’s remake? Spoiler alert for anyone who has never watched the original movie.

Before we get into the movie details, let’s first discuss the director Tim Burton. The man is known for his dark, gothic and eccentric horror and fantasy films. Some of his works include Beetlejuice (1988), Edward Scissorhands (1990), Ed Wood (1994), Corpse Bride (2005) and Sweeney Todd(2007).

Some of the outstanding films he has produced include Batman (1989), Batman Returns (1992), Charlie and the Chocolate Factory (2005) and the fantasy film Alice in Wonderland (2010).

Tim Burton’s style of writing is one of the most distinct methods in the industry. This can be seen in his tone, mood, diction, imagery, syntax, and point of view in his movies. He incorporates effective cinematic techniques to convey a poignant underlying message to the audience. He uses lighting and editing techniques to pass this message.

He has worked with some notable actors such as Johnny Depp and Michael Keaton making him a wise decision in directing this year’s Dumbo. His work on the Sweeney Todd won National Board of Review Award for Best Director.

He also co-produced movies such as Abraham Lincoln The Vampire Hunter. His style of writing is one that will surely make this year’s Dumbo a movie worth watching.

Unlike the original movie, Dumbo 2019 Remake directed by Tim Burton turns in a whole new direction from the original story. This year’s film entails a father, Holt, enlisted by a circus owner Max Medici to care for newborn elephant whose enormous ears make him a laughing stock in a circus that’s already struggling.

Previous 5 Must-Try Keto Breakfast Ideas for Beginners
Next What is Twitch? Why is it so Popular