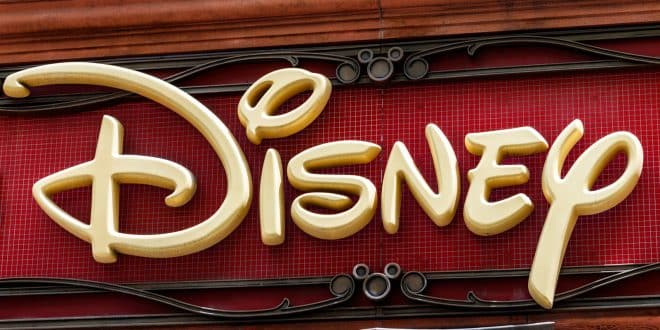 In December 2018, the Daily Mail, a UK-based online newspaper, published a story about a mother named Alley Einstein who refuses to let her children watch Bambi.

Einstein (no relation to the smarter Einstein) is a journalist from the United Kingdom who doesn’t merely want to reserve the parental right to disallow her children from viewing Bambi but wants to convince every other parent out there that they should do the same.

Further, Einstein (who wasn’t educated as a mental health professional) spoke on ITV, saying that parents are not providing their children with the ‘right” psychological support after letting their kids watch Bambi. 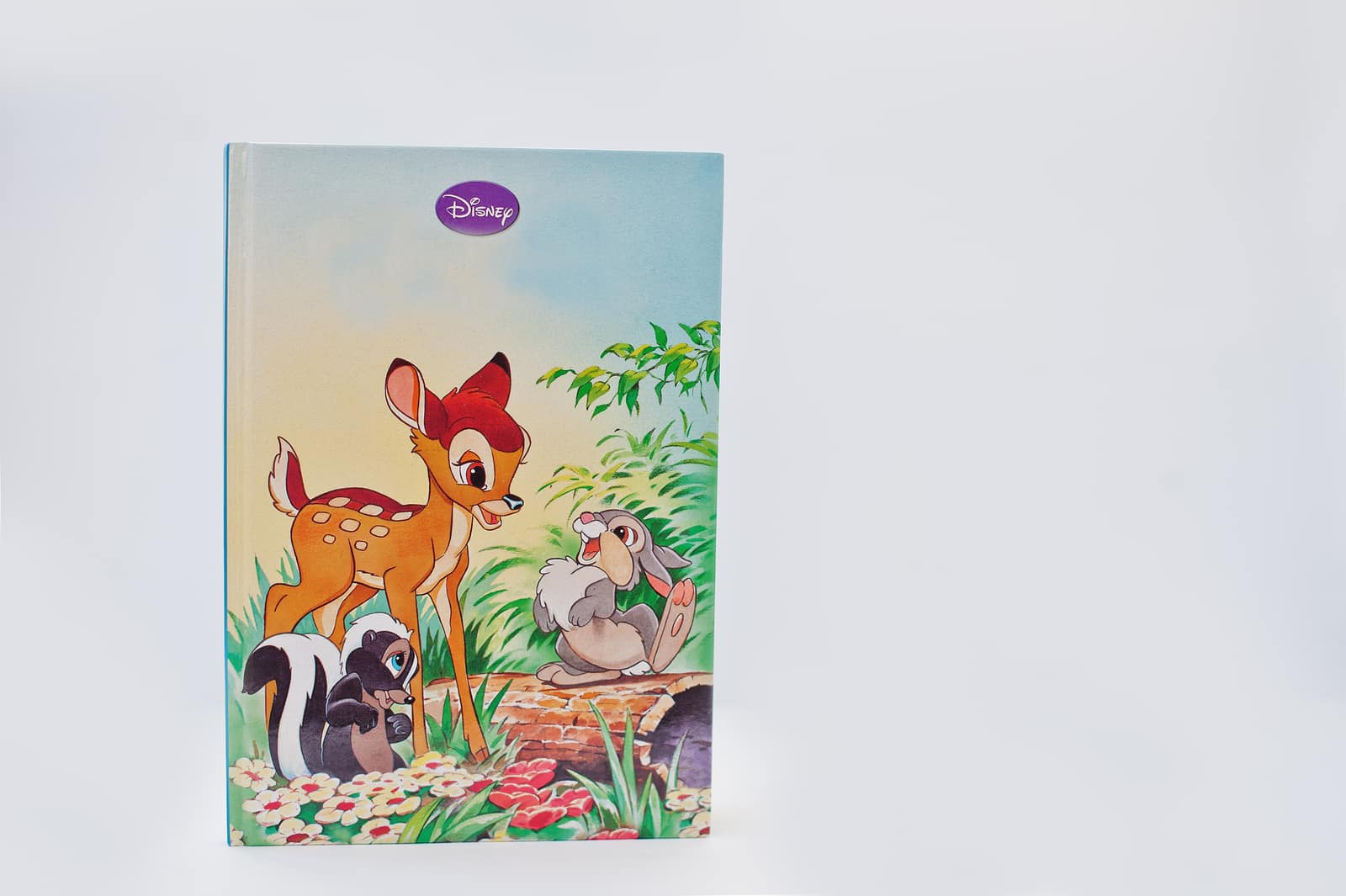 What Einstein is referring to the famous scene where Bambi’s mother is shot and killed by hunters.

ITV had invited Einstein on the show to discuss a Missouri case involving a judge who sentenced a poacher to watch Bambi at least once every 30 days during his one-year prison sentence for killing hundreds of deer out of season. Authorities accused David Berry Jr. of being a part of the most significant poaching case in the state’s history.

Bambi So Traumatic a Judge Uses the Cartoon as Corporal Punishment?

Though humorous, Lawrence County Judge Robert George sparked a global debate about how psychologically harmful the 1942 cartoon is for young, impressionable minds. However, the funny thing about this latest PC-induced insanity is how many children throughout history have been subjected to this horror film disguised as a cartoon yet aren’t suffering from PTSD.

The Book Behind the Cartoon: An Adult Read With Moral Lessons For Children (Before PC-Insanity)

One interesting fact about Walt Disney’s iconic Bambi cartoon is that it wasn’t an original idea. In an article published by the Smithsonian, Disney took the idea from a 1922 book entitled Bambi, a Life in the Woods, written by Austrian author Felix Salten. Originally written in German, the once-popular novel was considered an “adult” book.

Nonetheless, many readers back then understood the powerful yet heavy-handed moral overtones, Salten, an Austrian Jew, was trying to convey; leading many readers to believe it was an excellent book for children to read.

Hasn’t there been plenty of examples of literary works—once considered adult in nature as well—used in educational settings to teach students critical life lessons? Wasn’t there a period in our history when children were more understanding of the things they read, listened to, and watched?

Apparently, those children have been replaced by individuals who don’t mind collateral damage during wartime but are traumatized by the killing of fictitious charismatic megafauna. This can be seen as more people expect a graphic warning on Disney movies these days.

If a graphic content warning is not included and something ends up triggering someone, you can surely expect to hear from more people like Alley Einstein, who feel as if they and their children were duped into suffering irreparable psychological trauma.