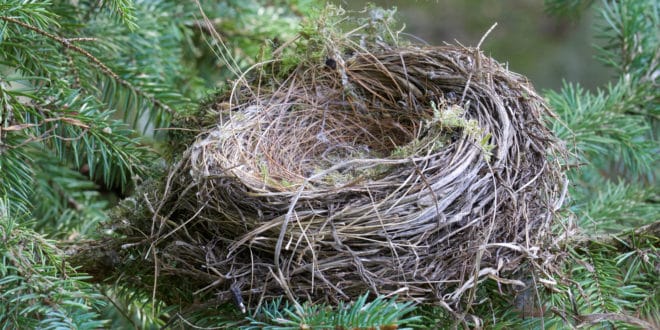 Michael Rotondo did not want to leave home.

Once your child has made their way through college and possibly even moved back home for a few years, many parents are ready to experience the next stage of their lives, being empty nesters. This is the time when you finally have the house to yourself, and you have the resources including more time and money to spend on doing the things you love to do. Many empty nesters enjoy gardening, golfing, traveling or just spending time with their mate.

One U.S. couple who wanted to be at that stage in life had to get the courts involved to achieve it. It seems that 30-year old Michael Rotondo of New York was not quite prepared to leave the comforts of his parents home even though they had repeatedly told him it was time for him to move out.

According to Michael, there was no reason for him to leave and he was intruding on his parent’s lifestyle in any way. However, Michael’s parents felt differently. After asking him verbally to move out several times which he seemed to ignore, they decided to take things to the next level. They began sending written notices demanding that he vacate the property. 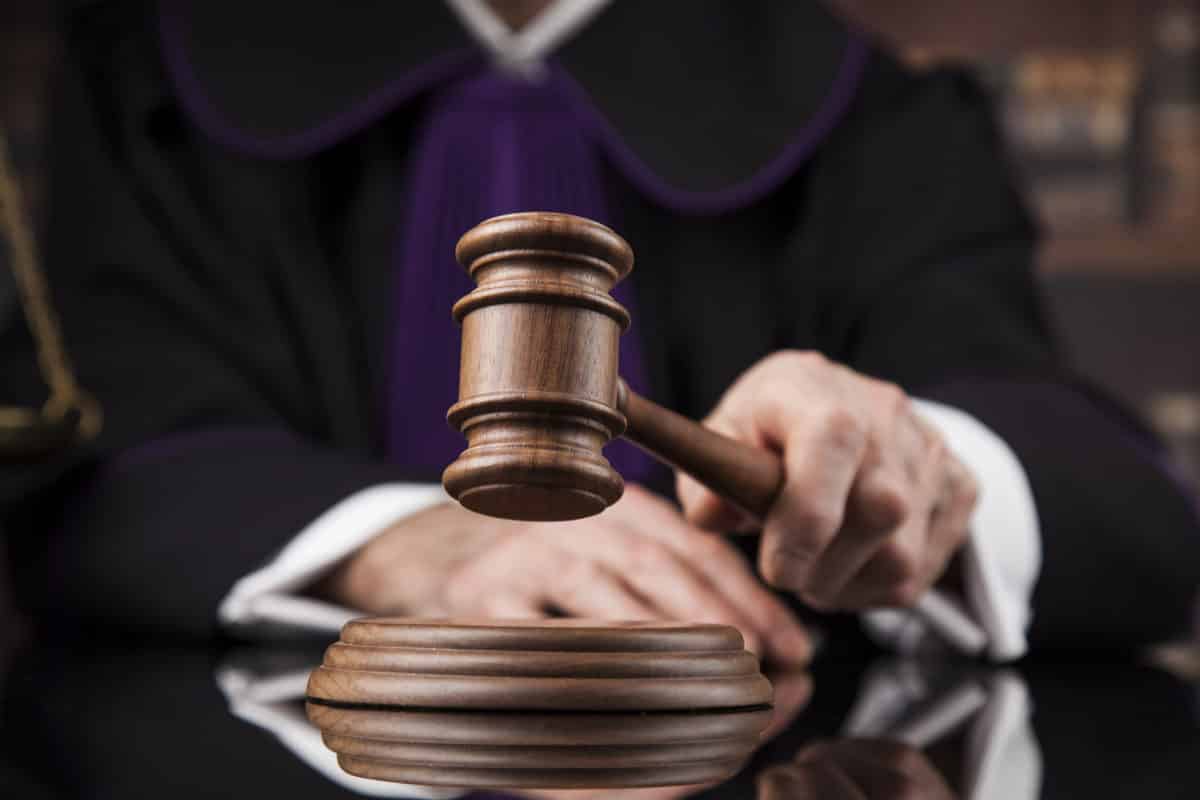 “We don’t talk, we stay out of each other’s way,” Rotondo told US media. Michael even argued that he could not be considered a burden to his parents because he did not require them to feed him or offer him laundry services. According to Michael’s argument, “I just want … a reasonable amount of time to vacate with consideration to the fact that I was not really prepared to support myself at the time where I was served these notices,” he said.

Michael believed that six months was a reasonable amount of time to get his affairs in order, but his parents disagreed because they had been trying to make him leave before they began sending the written notices. In the final notice, they even included an offer to provide him with $1100, so he could find someplace else to live, but again Michael did not go.

So that is when Michael’s parents got a lawyer and sued him in court to force him to leave home. “They have no obligation to provide support, he’s well over the age of 21,” the lawyer for Rotondo’s parents argued in court. The lawyer presented the case that there was no law requiring the parents to allow the son to stay in the family home and that he did not contribute anything to the household. They also brought into evidence the many written demands that he vacate the property and the notice that had offered him $1100 to find a different place to live.

The judge agreed with the parent’s lawyer and granted the eviction, much to the dismay of Michael. “I don’t see why the judge wants to throw people out on the street,” he told US media. Michael completely disagrees with the judge’s decision and says he plans to appeal. But until that happens, it looks like he won’t be living with mom and dad anymore.

A Pew Research Center study done in 2016 showed that nearly a third of all 18 to 34-year-olds in the U.S. were still living with their parents. So Michael is not alone, but his case may have just set a precedent for all those other parents out there waiting to be empty nesters.

Previous Why buy an Apple Watch? Not Just for your Health
Next Six UNESCO World Heritage Sites to Visit Soon