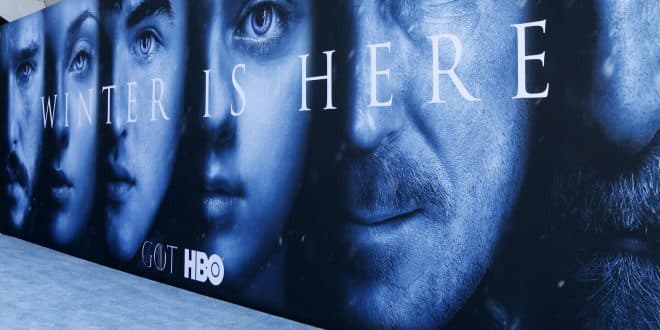 Winter is finally here! The Iron Throne the price. As darkness shrouds Westeros, and snow begins to fall, the Long Night is here and with it comes the Dead. Season 8 of Game of Thrones comes with a medley of events that will surely make you drop dead. So here are some of the things that will probably happen in this final and epic chapter of this grand series. 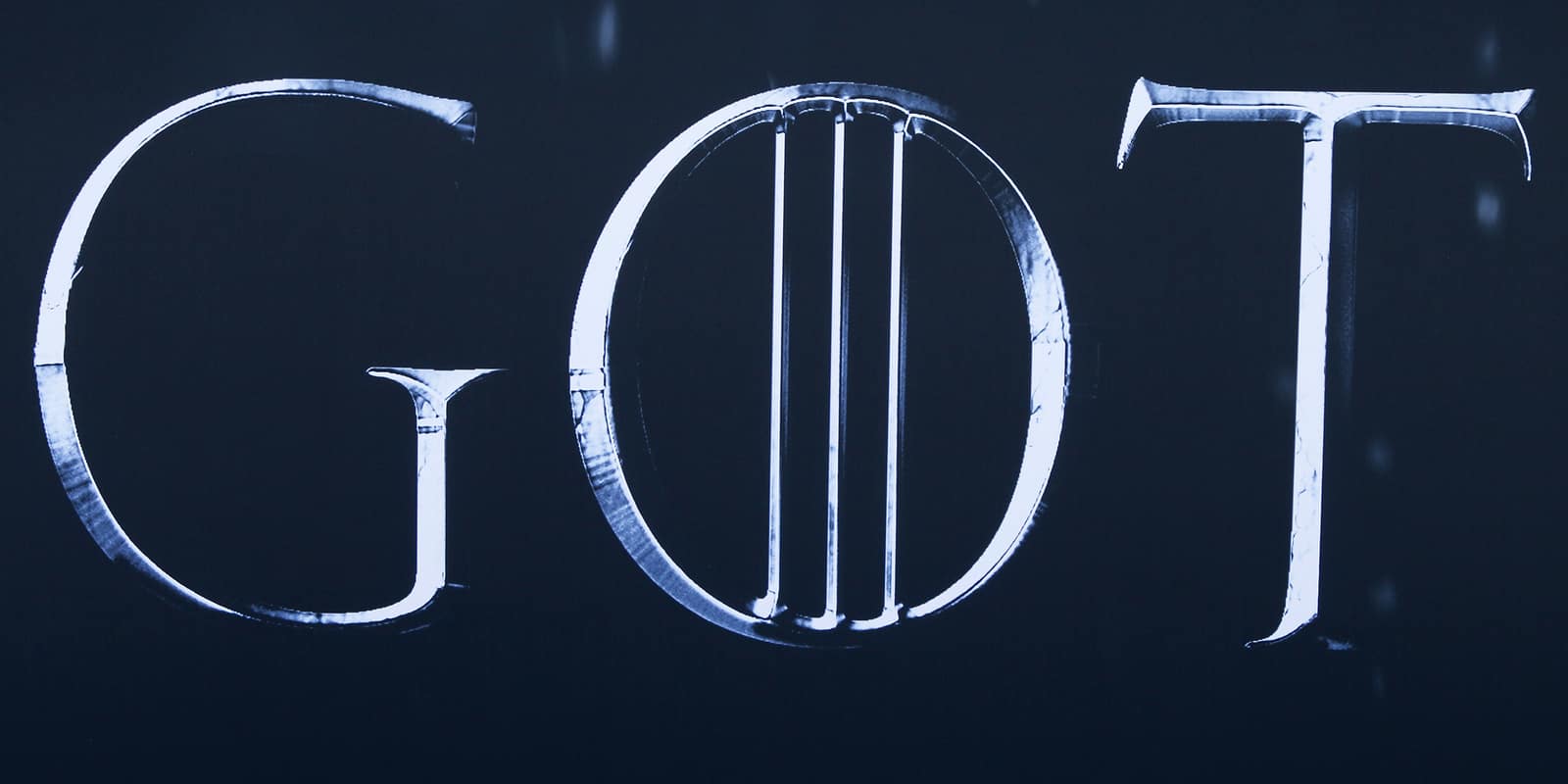 The battle of the Cleganes

There has been much tension between these two brothers all the way from season one. We can all remember The Hands tournament when Ser Gregor Clegane was unseated by Ser Laures Tyrell.

When The Mountain went rogue, we could see how the Hound intervened and fought him as an equal.

The Mountain indeed has unchallenged brute strength in battle, but the Hound is driven by vengeance and hate that is almost legendary. This battle is almost inevitable as we see the hound threatening his brother at the Dragons pit in Season 7s last episode.

You can also expect to have him being helped by Arya. Their teamwork back in season 3 was exciting. He made Arya make her first kill. It would be fun to have these two lethal killers working together again.

In the ending of the last episode of season seven, Cersei unveils to Jamie that she had commissioned Euron to go for the golden company. This is by theory, the best army in both Westeros and Essos. They will march for Winterfell to face Daenerys and her troops.

The battle of the bastards will be child’s play compared to the conflict between the golden company and the Dothraki horde on their horseback together the Unsullied. We also expect to know the stand of the mysterious army of the faceless men of the house of black and white. 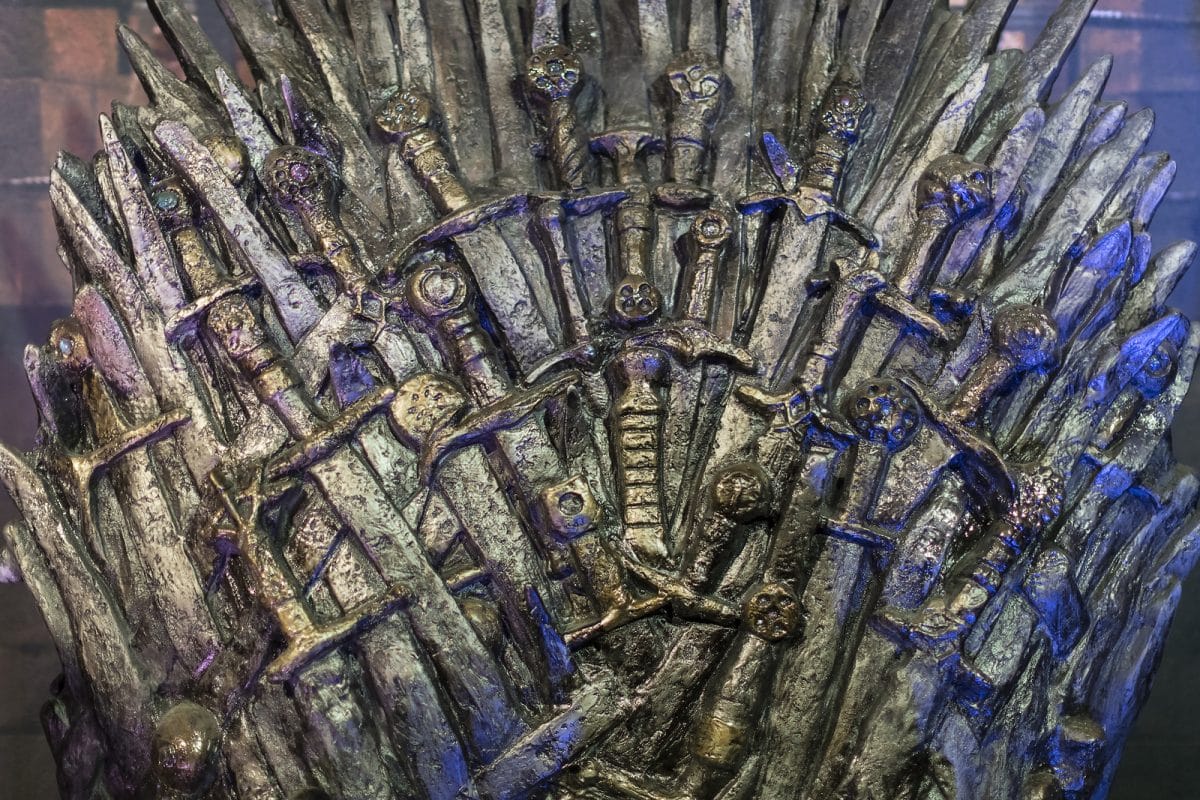 The betrayal of Jamie Lannister

This may be one of the most exciting twists the directors have in store for us. We have seen these two lions blossoming together in their incestuous relationship from season one. You will agree that Jamie is the only person Cersei cares about apart from their children who are all dead.

We hear them a couple of times declaring their love for each other; how it is them versus the whole world. However, in the last episode of the season, we see hints of Jamie’s betrayal. He rides away from Kings Landing. This is one of his most significant helpless act.

This is because he finally sees his lover’s true colors when she unveils her selfish plan to him. It is probable that he will join Jon Snows team and reveal his sisters plans to them. This will sever their relationship permanently and will be ultimately lead to Cersei’s inevitable downfall as we shall see shortly.