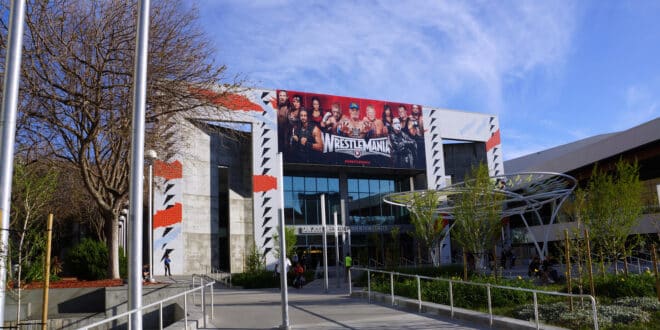 The Undertaker Talks about this Entrance Songs

The Undertaker talks about this entrance songs.

The Undertaker is easily one of the most famous modern WWE wrestlers. He has carved a hugely successful career out for himself as a total badass, often playing the villain, but always being a fan favorite. Recently, he sat down with Loudwire to discuss his entrance music throughout his career. How he chooses its, what he looks for in his walkout song, and more. This article is going to briefly cover who the Undertaker is and which songs he has chosen to walk out to – and why. Entrance music in WWE is a HUGE deal. It can even be career-defining. If your music doesn’t get people fired up – what are you also doing?

Who is the Undertaker?

The Undertaker is a 6 foot 10 mean machine from Texas, currently signed with the WWE. He’s not truly mean. Anyone who met him would tell you he’s a real sweetheart. The undertaker has always been a tough, moody, relatively quiet wrestler. Dark and mysterious. The undertaker is infamous for his brutal Tombstone Piledriver finishing move. When you see him getting ready to piledrive somebody in the ring, you know it’s about to be lights out. As someone who got the chance to see the Undertaker put someone in a coffin at a live WWE event as a kid, I can assure he’s about as badass as they come. The undertaker is in his mid-50s now, he’s not quite as athletic as he used to be, but he can still go toe to toe with anyone on power and style. The undertaker has won the WWE championship four times (so far), in 91, 97, 99, and 02. He also managed to win the WWE hardcore championship in 2001. Being a 5-time champion is rare. 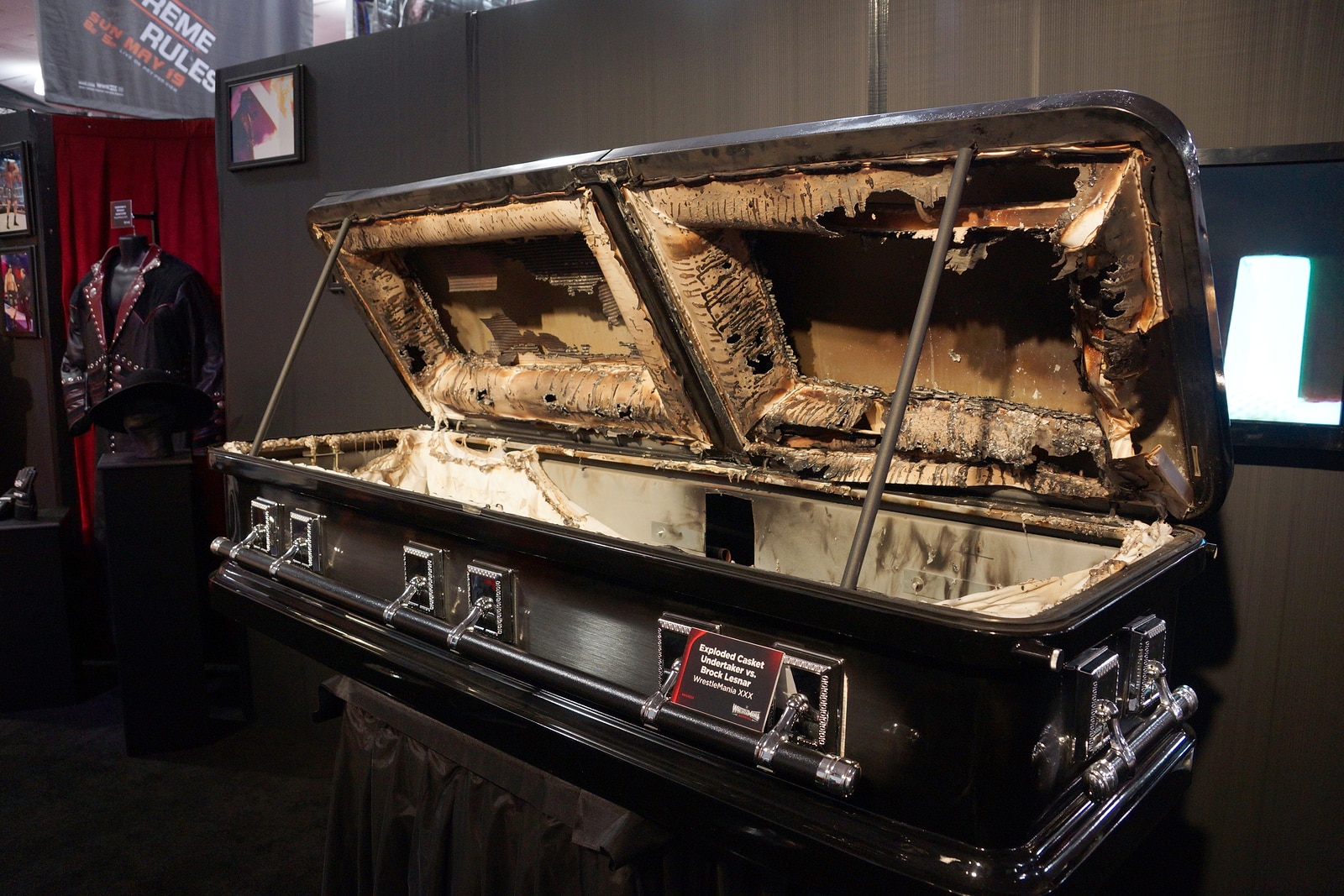 Entrance music and why it matters:

Anyone who’s watched the WWE live, or on TV, can attest to just how vital the entrance music is. Often, the announcers won’t even need to say a word. When the music comes on, you know who’s making their way down to the stage. Every wrestler has one or two songs that have now become entirely synonymous with them. If real Americans started blasting out over the loudspeakers, you know that the only man coming through that door is Hulk Hogan. When you hear that graveyard symphony ring out, you know that the Undertaker is about to come to crack some skulls. Some of the most exciting moments in wrestling are when someone else’s music plays in the middle of a fight when this usual fight is about to get transformed into an entirely different animal. Since success in WWE is largely defined by fan interest and name recognition, it goes to reason that you need to make yourself known. You need to make yourself memorable. If you don’t have the most awesome music blasting when you walk on stage, music that gives everyone chills, that gets the people going. You aren’t going to last long in this business, whether you’re a “bad” guy or a “good” guy, your music matters.

The Undertaker has perhaps one of the most famous entrance songs of all time. His graveyard symphony sends chills down your spine and the spine of his opponent. But he hasn’t always used that song; he likes to mix it up sometimes. In 2000, he used the song American Badass by Kid Rock. He admitted it was a little different, and that he knew people were going to be shocked, but they went with it everything. It had the desired effect, the song and the lyrics cultivated the right kind of atmosphere to get the crowd pumped. It’s not the first time the Undertaker has dipped in and out of rock music for his entrance. In 99 he used Rollin by Limp Bizkit as his entrance music, while entering the stadium on his bike, which was just poetic. It’s a super fun song; it certainly set the tone for the fight. The undertaker has gone on record saying that he believes the battle doesn’t start with the bell; it starts when the first person’s entrance music plays. That’s where the atmosphere comes from—the music. At WrestleMania 27, the Undertaker had a colossal fight lined up with Triple H. This was going to be a BIG one. So, he needed a new song to help cement this battle’s place in the history books. Ain’t no grave by Johnny Cash was the song he eventually settled on, which was perfect for the fight. It suited him so well and got the crowd all riled up. The match was awesome. The entrance song was a big reason why.