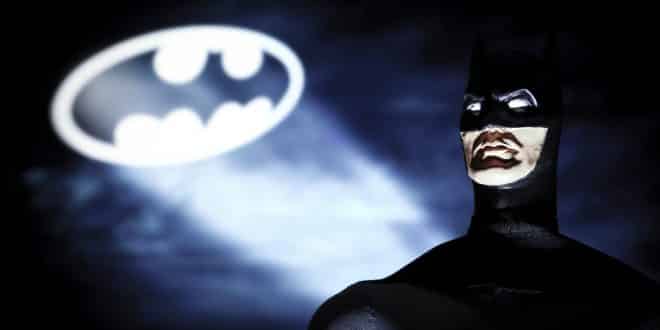 Gotham is an American crime television series based upon the characters found in the Batman franchise from DC comics. The show focuses on the roles of James Gordon, police commissioner of Gotham, and Bruce Wayne, more commonly known as Batman. The creators of this series had initially planned for the show to center around the early days of Gordon’s involvement with the police department, but as time went on it began to involve the Bruce Wayne character more as well as the stories of several notable villains from the Batman comics. These include Penguin, Riddler, Catwoman and Mr. Freeze, among others.

As mentioned above, this series is about Gordon and his rise in Gotham City before the arrival of Batman. He begins as a rookie detective and makes his rise to the police commissioner. Gordon is given the seemingly impossible task of cleaning up one of the most morally bankrupt cities on earth, fighting corruption, wild criminals and absolute lunatics. As Gordon is working on his responsibilities as police commissioner, the show follows Bruce Wayne as he transforms the ever-feared vigilante that Gotham City needs.

What sets Gotham apart from other similar superhero television series is that it gives a lot of background information to some of the smaller characters in the Batman series. Gotham is an origin story through and through, providing old fans and new ones the chance to learn the background of some of the most memorable characters and villains in the series.

Gotham first aired on Fox in the fall of 2014. At the same time, the series was sold worldwide to Netflix so that streamers all over the globe can access the show whenever they like from wherever they want.

Season one of Gotham received very generous praise, and with over 8 million viewers, this was no simple task. The series played like a mood with incredible visuals that are often unheard of in television series. Winning the award of Most Exciting New Series in 2014 at the Critics’ Choice Television Awards helped boost the reach of the show and allowed it to continue for four more seasons.