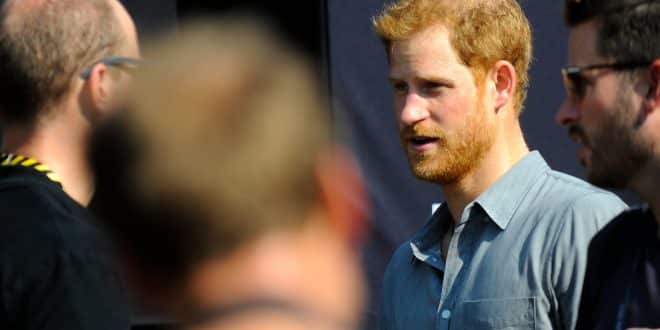 If you have been following the royal family’s recent dramas, you will have likely heard that Harry and Meghan have been unhappy with the way the tabloids have been treating them. And rightly so. Whether you like the royal family or not, the way the British media has treated the newlywed couple has been nothing short of cruel. This eventually led to Harry and Meghan suing several journalistic publications and deciding to leave the country. They ultimately settled on Canada, as the queen is their monarch too. It didn’t take long before Harry was summoned back to Buckingham Palace, but why? Why is Harry back in the UK? This article has the answer to that!

Is Harry in trouble?

No, Harry is not in any trouble. It may seem like Harry has been forced back to face some archaic punishment, but this isn’t the case. The Queen seemingly gave Harry and Meghan her blessing when they left. While in theory, yes, the queen can force the couple to come back at any time if she wishes she won’t use that power. Technically, the queen can fire the entire British government. She won’t do that, either, though. Most of her powers are real; they are just for show. If the Queen went around doing these kinds of things, she wouldn’t be the Queen for much longer.

Harry is back in the UK for the Travylst event. He is going to be working with the Scottish department of tourism to work on some environmentally friendly tourist polices. Furthermore, he is going to work with Jon Bon Jovi on a new song for the Invictus games. Harry played a huge part in getting these games going and is always looking to support them any way he can. The Invictus Games are for wounded, injured, sick, or disabled soldiers. It is a wonderful event that inspires people every year to do great things, no matter the adversity they face.

Is Meghan coming with him?

Meghan is coming over eventually, presumably with Archie, she has several appearances scheduled over the coming weeks so she will probably be arriving shortly. Royal events are scheduled very far in advance, so when Harry and Meghan were “summoned” back to the UK, they likely knew they were going to be visiting a long time ago. It was just a gentle reminder that they still have a role to play in the royal family.

Is he moving back? 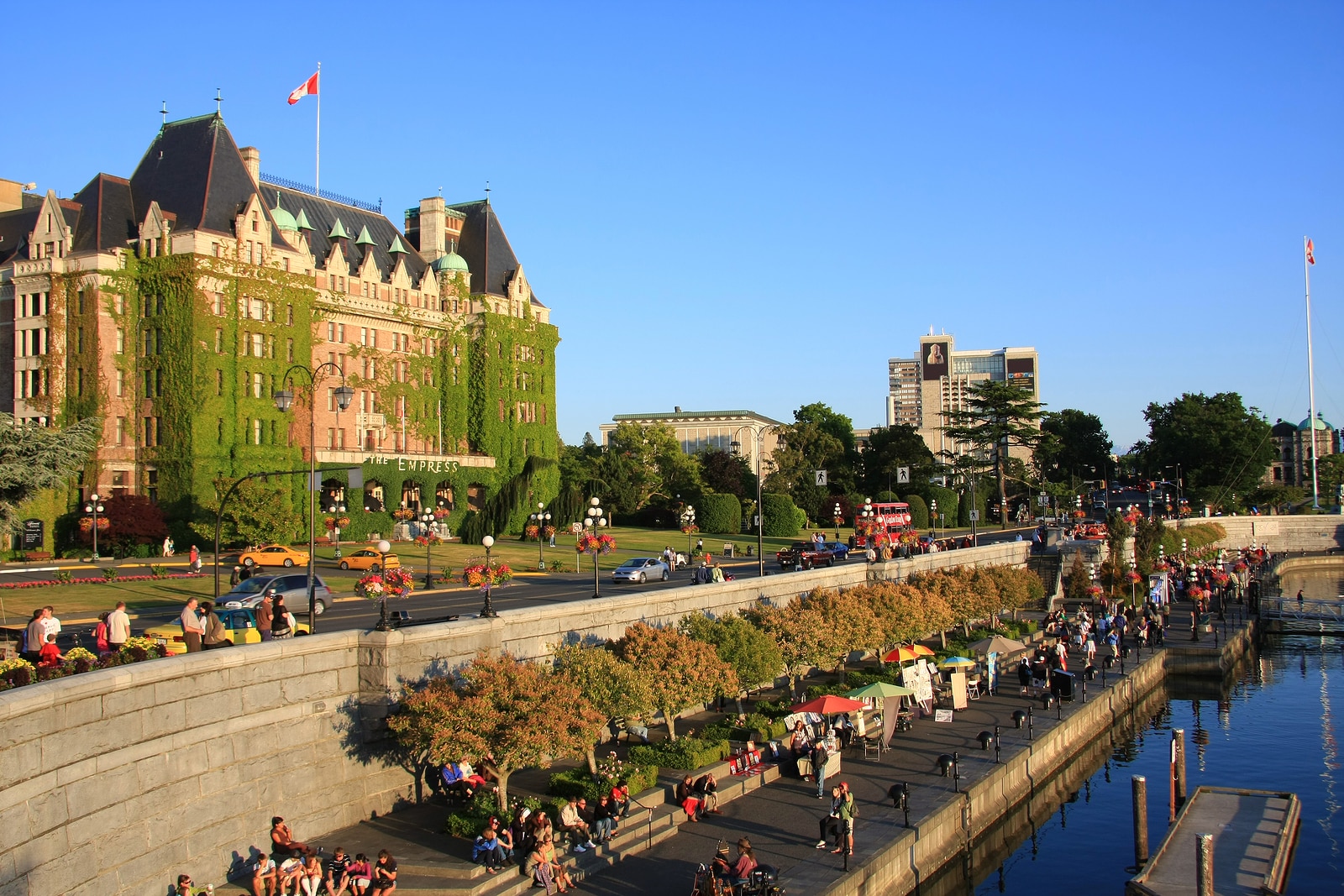 So, yes, Harry has returned to the UK, but it isn’t a big deal. He is just performing his Royal duties. The Invictus Games are very important to Harry, so he will likely come back anytime they ask him too.

Tags Why is Harry back in the UK?