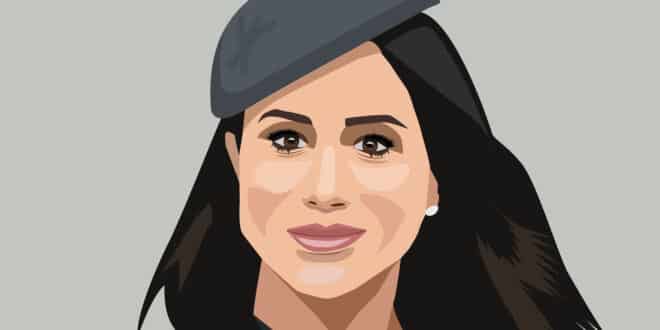 Megan Markle wife of Prince Harry. I’m sure you’re aware of this, it’s not new and was extensively covered all over the world. The royal family is strangely coveted the world over, even by countries (like the USA) who are no longer under their influence. It’s weird, and that’s coming from someone who is a citizen of two countries that are members of the commonwealth. When Megan joined the royal family, it was a “scandal” for many people because she isn’t British, and she isn’t white. But, that doesn’t mean she is new to being of privilege.

What happened with Jessica Mulroney?

Jessica has recently been caught up in a “white privilege scandal.” The general idea is that Sasha Exeter, who is a Canadian blogger and influencer of color, used her platform, connections, and wide reach to encourage others to support the BLM (black lives matter) cause. She encouraged other influencers to raise awareness, generate donations, and be as helpful and supportive as possible. The problem is Jessica Mulroney took personal offense to this (for some reason) and went out of her way to go after Exeter on a very personal level. She was speaking to her partners and brands that endorse her to try and get her fired, dropped, or excluding from further projects and affiliation. This is bad enough, except Mulroney had a tremendous amount of power and influence as she is married to the son of the former Canadian Prime minister. This is not the first time that a white person has used their connections to oppress a person of color for no reason other than spite. And that’s part of the problem, isn’t it? 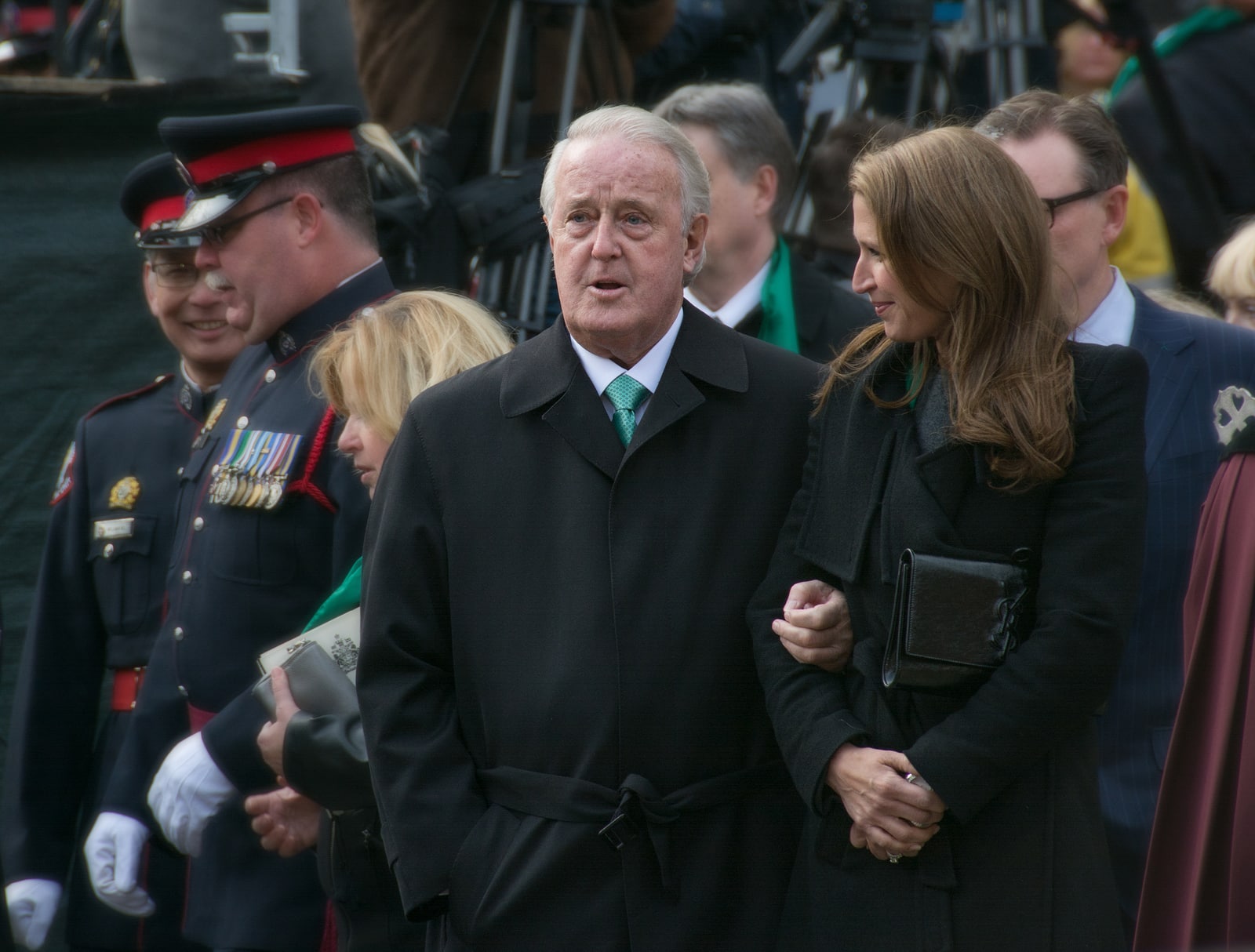 Tags What happened with Jessica Mulroney and Megan Markle

@TotesNewsworthy
Previous Yellowstone With Kevin Costner Shatters Ratings
Next How is Safe Take Out Ordering during These Days?