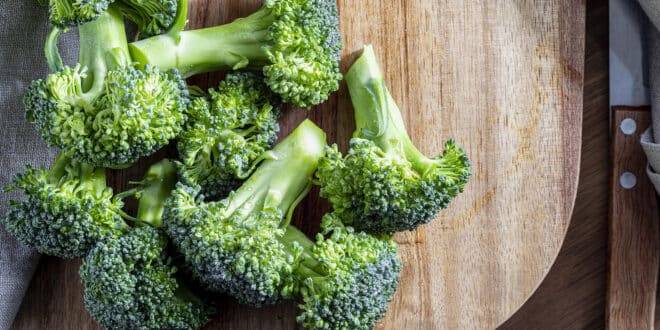 What are the best cancer fighting foods? Many scientists are currently studying the effects of diet and nutrition in relation to human illness. As cancer continues to plague people worldwide, initial studies on cells and mice prove that certain foods can help prevent cancer cells from forming or fight to kill them off without harming other cells. These readily available foods are receiving greater attention from doctors, nutritionists, and scientists as more studies prove that nutrition choices play a much more significant role in overall personal health.

For those with a family history of particular types of cancers or others wishing to slow the progress of already detected illnesses, a more plant-based diet that includes fruits, nuts, vegetables, and healthy fats is the best place to start. In recent studies, folate-rich foods containing high levels of vitamins A, C, or D and various minerals and phytochemicals are showing great promise in preventing and slowing tumor growth. More specifically, the following foods continue to offer the most promising cancer-fighting abilities.

Apples – This fruit contains fiber and polyphenol compounds that scientists believe work with gut microbes to boost cancer-fighting defenses, especially in certain types of breast cancer. Not only are apples recommended for fighting the chronic inflammation associated with many cancers, but studies prove they effectively fight other serious diseases such as asthma, Alzheimer’s, and heart disease. 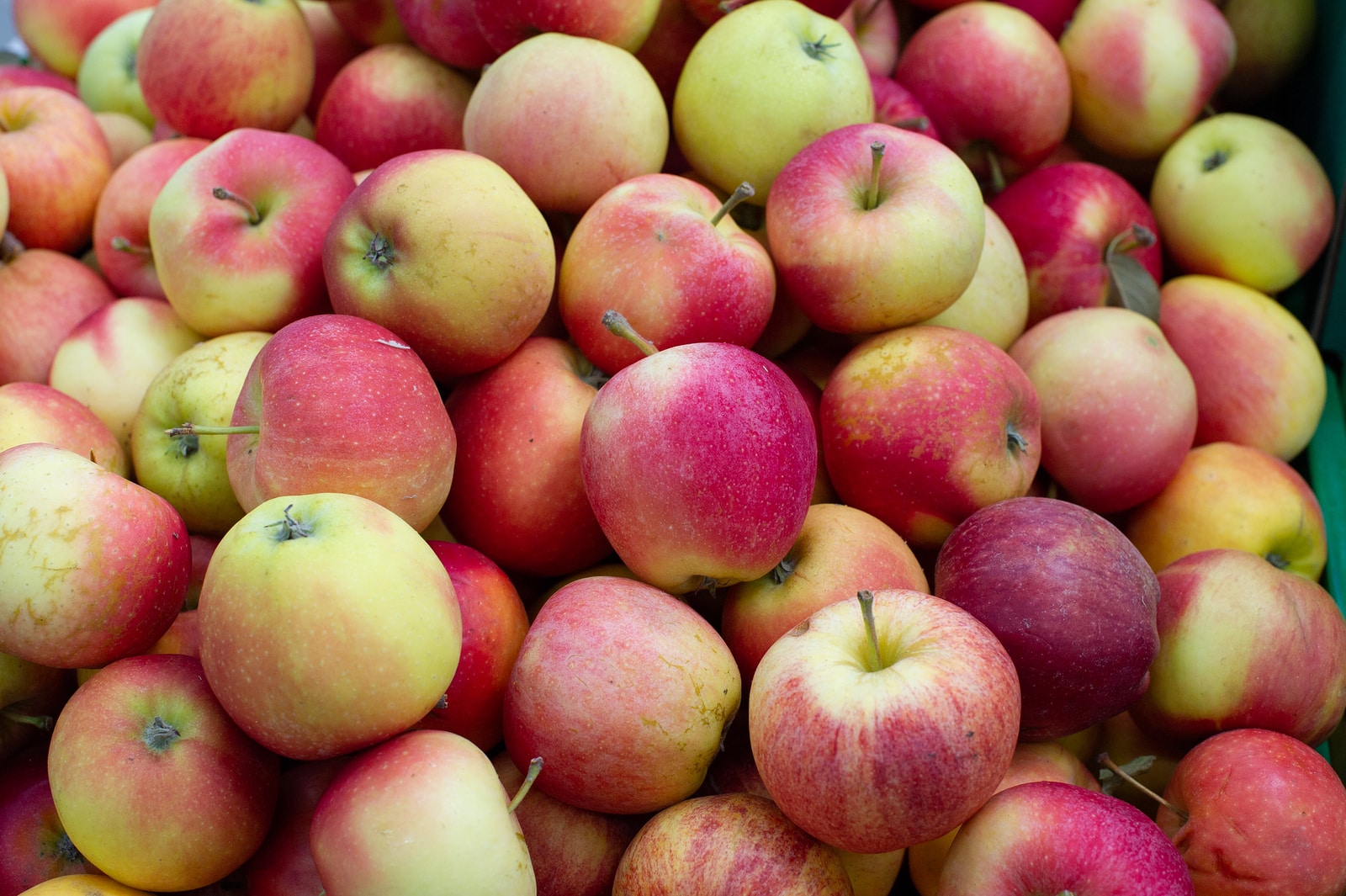 What are the best cancer fighting foods?

Walnuts – All nuts are considered to be part of a healthy diet, but none have been studied in connection to cancer as much as the walnut. Several compounds in walnuts, including melatonin, ellagitannins, and gamma-tocopherol, seemingly work through entirely different paths to reduce oxidative stress, inflammation, and gene mutation, often precursors to cancer. 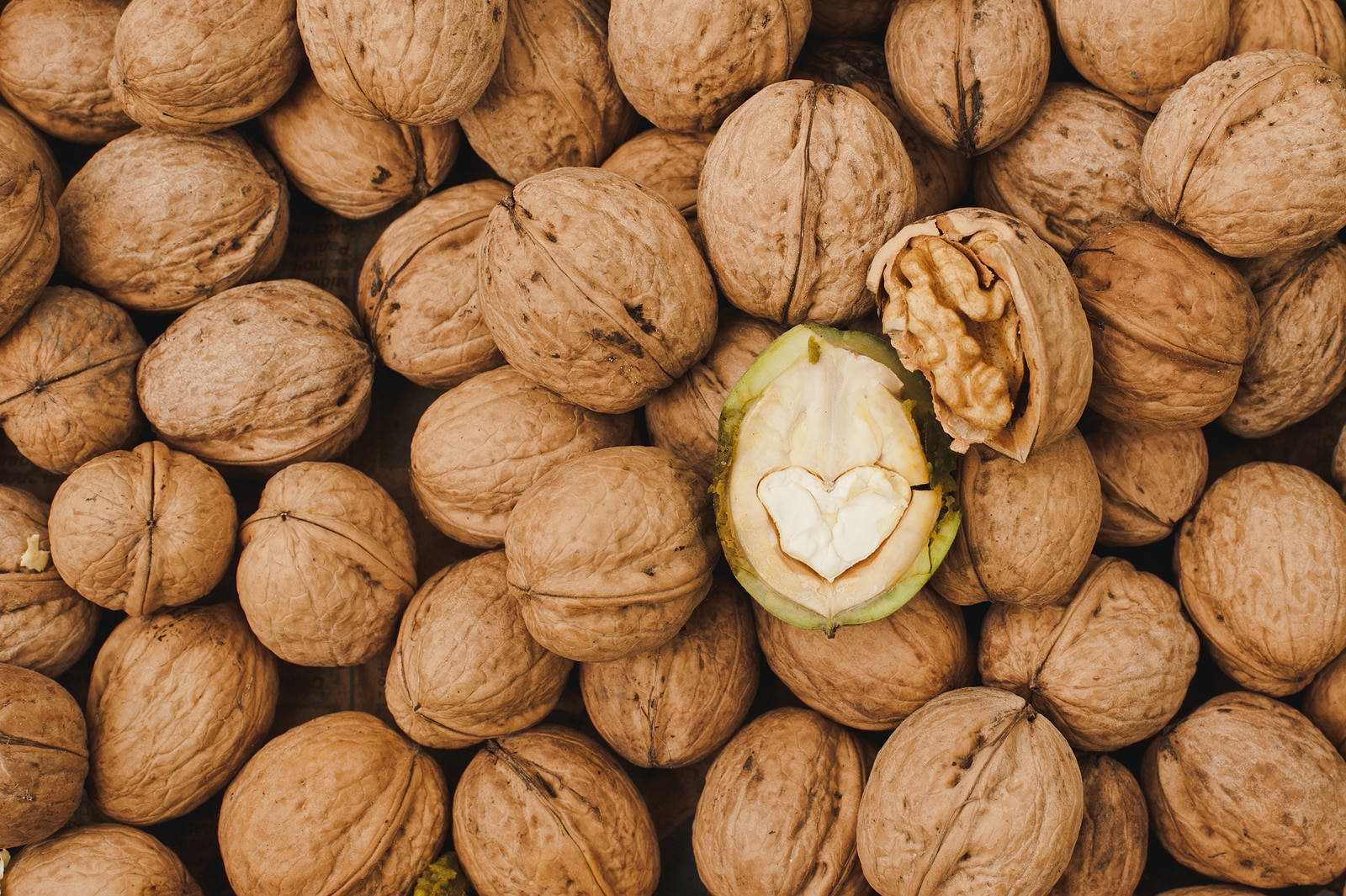 Spinach – Full of dietary fiber, spinach is considered a superfood for many reasons. Packed full of carotenoids like lutein and beta-carotene, vitamin C, folate, and lignin, laboratory studies continue to prove spinach is a cancer-fighting powerhouse. 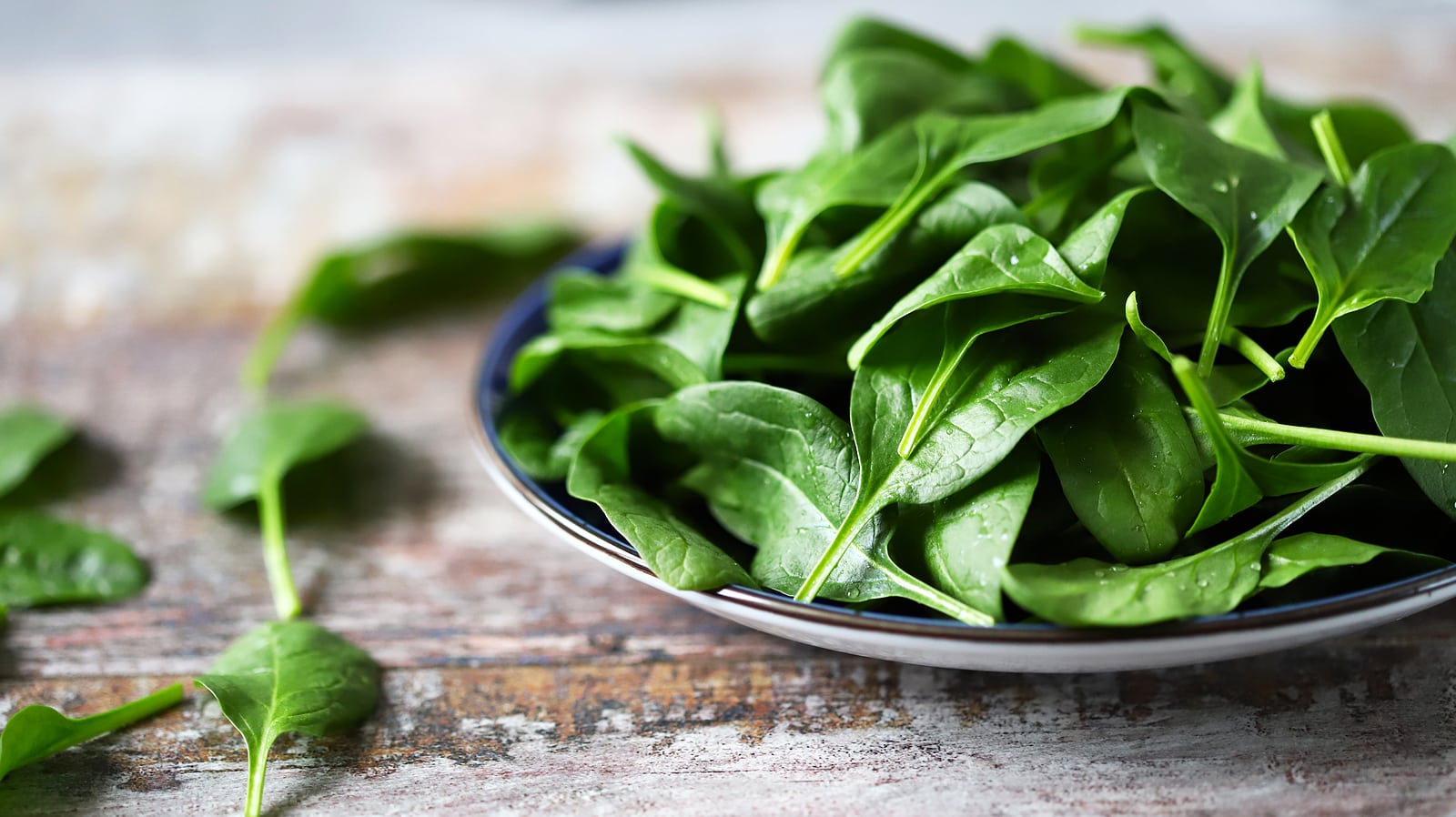 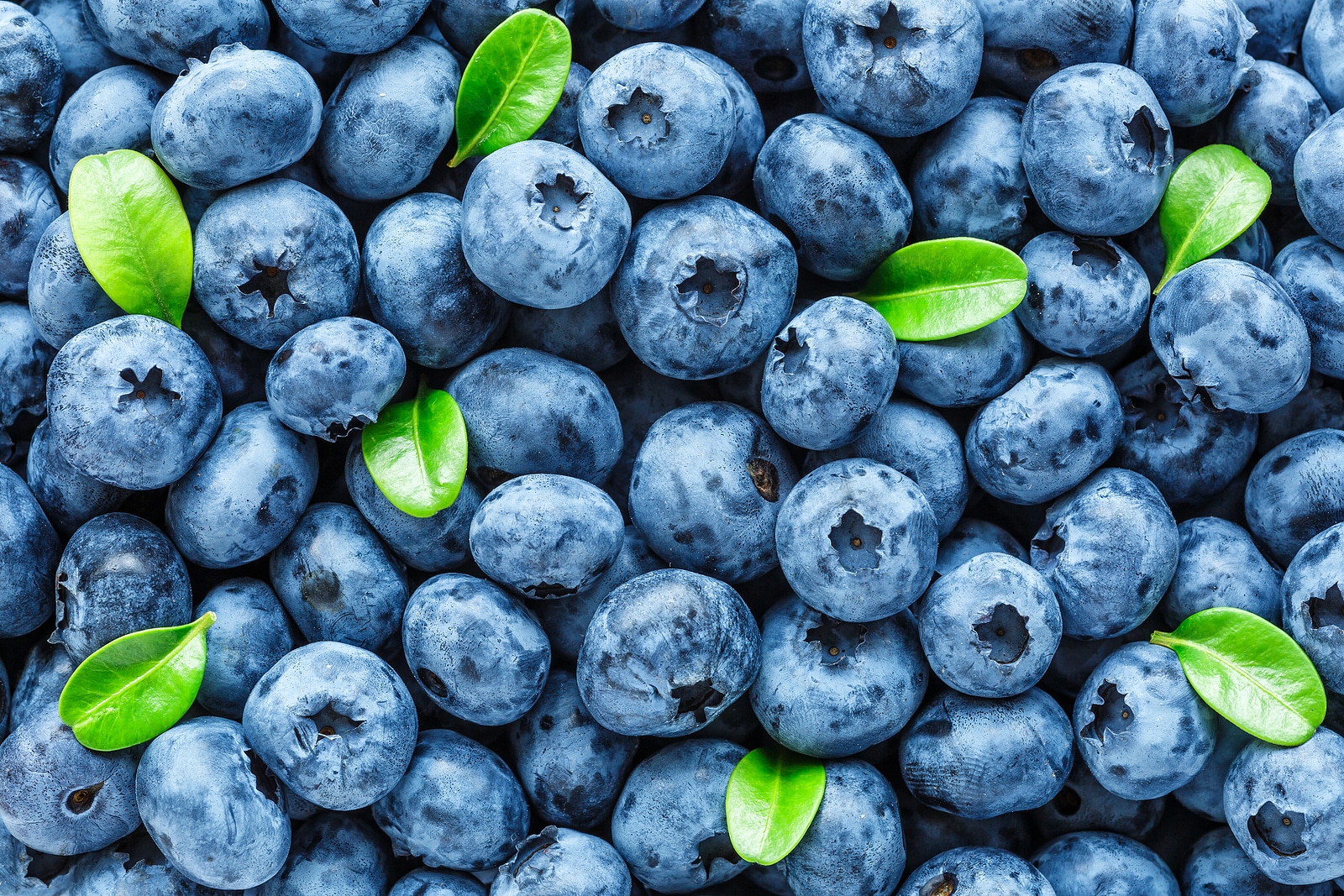 Broccoli – The glucosinolates in cruciferous vegetables such as broccoli have been linked to cancer prevention in many studies worldwide. They also contain many other health-promoting substances such as folate, dietary fiber, carotenoids, and flavonoids. 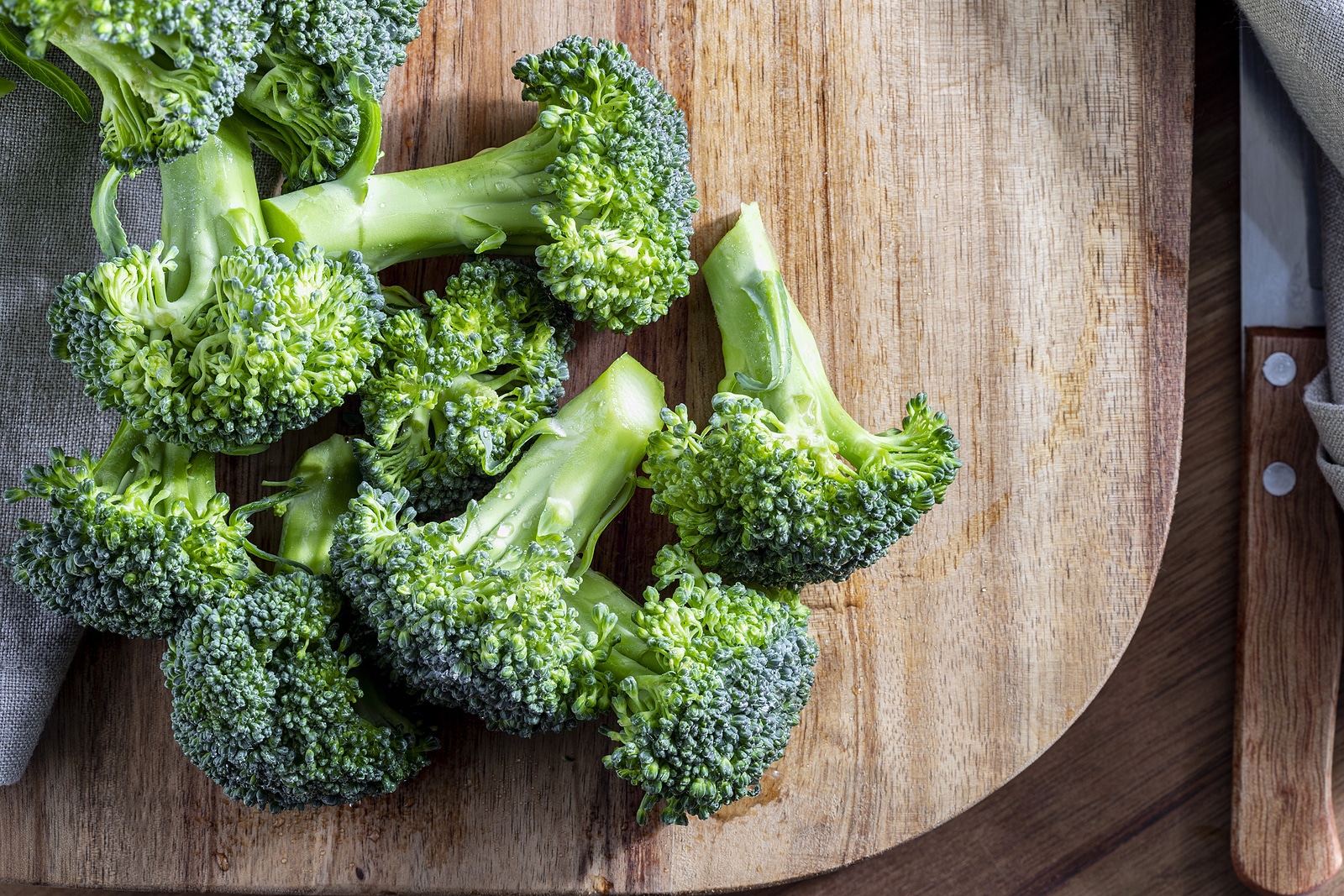 While these foods have long been known for their nutritional value, their value as cancer-fighting agents is just beginning to be studied. While most research is either at the cell level or studies performed on laboratory mice, human studies are still in their infancy. It is also notable to consider that the health benefits of these foods may go far beyond their potential to fight cancer. To get the most health benefits possible, add these foods to your diet at least three times a week or more whenever possible.

Read more – Is Poke Healthy for You