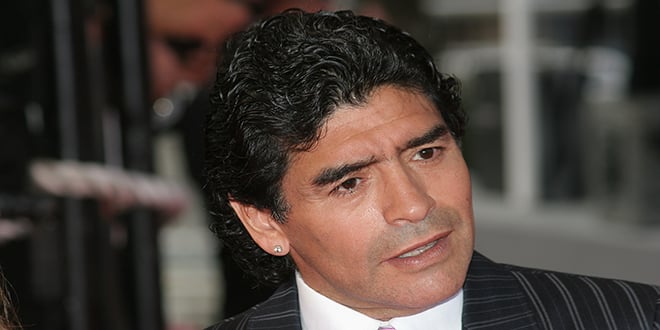 Was Diego Maradona Death a Murder? Diego Maradona was arguably one of the greatest footballers in history. Since his untimely death, several medical professionals directed an outrage towards the medical team. In recent months, we saw protestors marching holding signs – they killed him. So, Was Diego Maradona’s death a murder? This article will give an insight into the subject.

Background of the legend footballer

Maradona was the captain of an Argentina football team and became a public feature after winning the 1986 world cup. Throughout the tournament, there were over 13.5 billion viewers worldwide. And the final match was viewed in over 160 countries. While Maradona didn’t score in the last game – his incredible pass made Jorge Burruchaga score in the 86th minute. And this was the goal that helped to eliminate England – it remains one of the famous goals in the history of the world cup.

At the time of his death, he was the manager of Imnasia de La Plata. Diego died at age 60, but his death devastated the South American country. Some people described the legend as a human of the gods. He also has unwavering support from his country and the football fraternity. 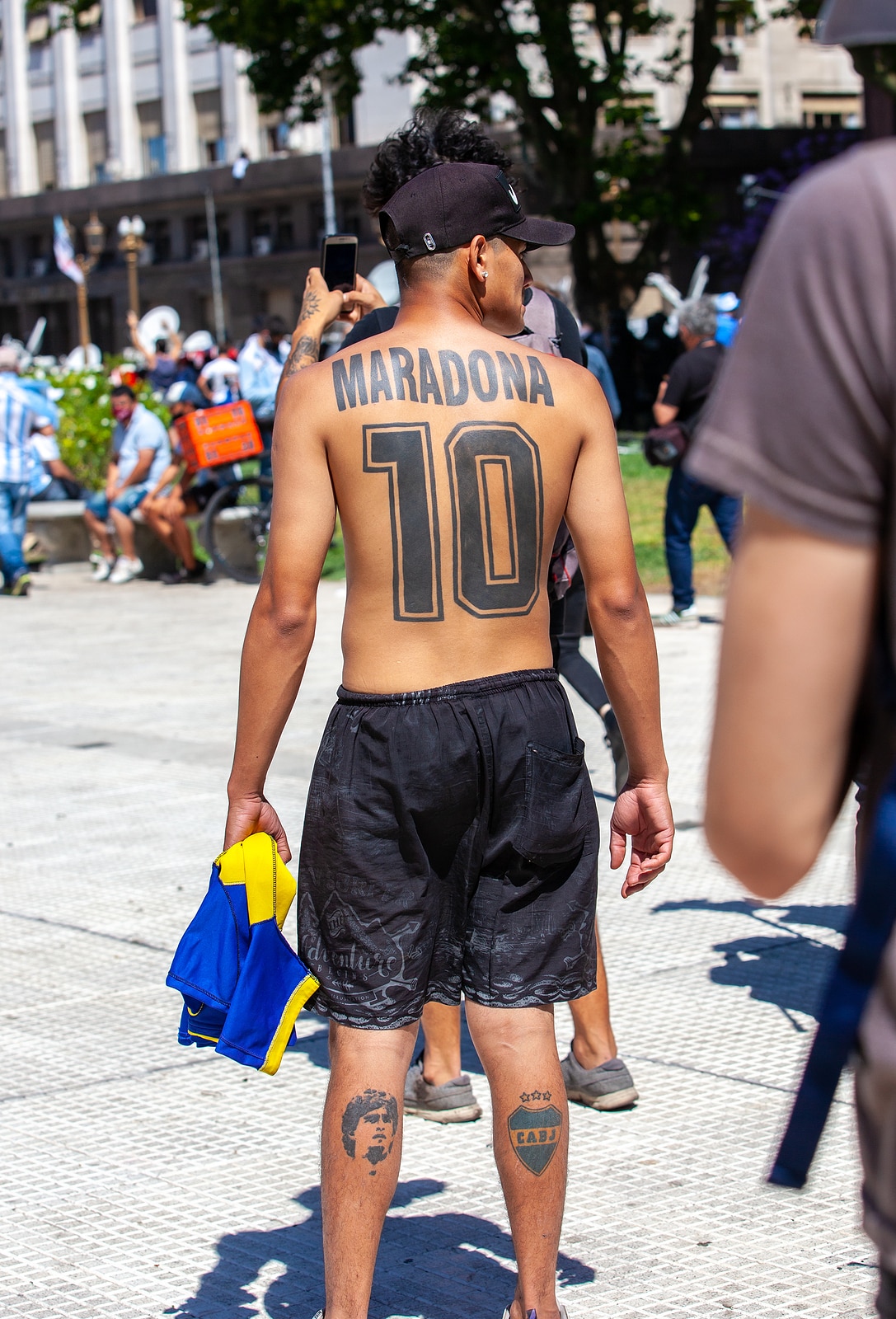 Illness or Was Diego Maradona Death a Murder?

In November 2020, the iconic star underwent brain surgery which was believed to be successful. A month before the surgery, he was admitted to a medical facility with signs of Anemia, depression, and anxiety. But later, he was discovered to have a subdural hematoma.

In a recent medical report, the team revealed that Maradona showed signs of a prolonged, agonizing period. The experts also concluded that the former football player became seriously sick a few hours before his passing.

Leopoldo Luque, one of the defendants, performed brain surgery. Two nurses, a doctor, and a psychiatrist were also accused in this unfortunate revelation – but they denied any wrongdoing. After the launching of the investigation, Leopoldo gave an emotional message that stated he was being charged with extending Maradona’s life and taking care of him.

In a separate interview, Leopoldo had said Maradona had refused to attend a rehabilitation center and chose his home instead.

Shortly after his death

Some audio conversations between doctors and Maradona’s team were leaked. They argued that he was not properly cared for before his death. The medical professionals knew that Maradona was using marijuana and psychiatric drugs the last days of his life from the audio.

And this led a team of professionals from Argentina to launch investigations. The authorities also appointed a medical board to look into the matter. 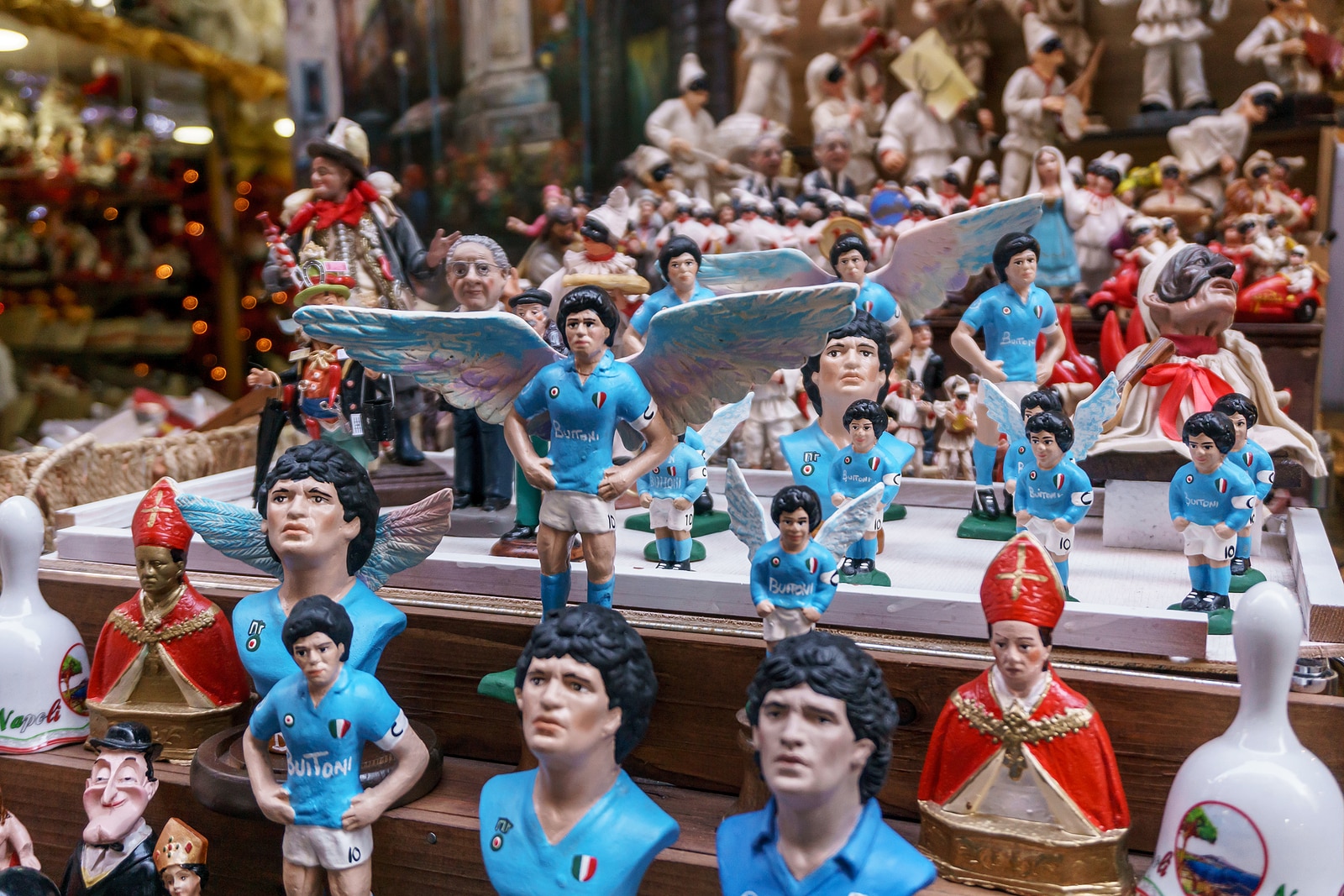 Maradona’s lawyer also demanded action following the slow investigation over the death of the soccer legend. He also accused the emergency response team of not acting fast to save Maradona’s life.

In a report released by Reuters on 30th April 2021, the investigators had concluded that the medical team acted recklessly. One part of the report read – they had ignored the signs of life risk. The report also emphasized that the final hours of his death were full of pain. Another part stated that Maradona was not correctly monitored from midnight on 25th November 2020.

Late November, Diego Maradona returned to his private residence for recovery. But those who were looking after him ignored all the signs of agonizing. After an autopsy, the researchers found that Maradona died due to acute pulmonary edema – a buildup of fluid in the lungs that is associated with heart failure.

A toxicology report was also released. It showed that Maradona didn’t use any alcohol or illegal substances. However, there were signs that the legend used psychotropic drugs to treat depression and anxiety.

Key facts about the investigation 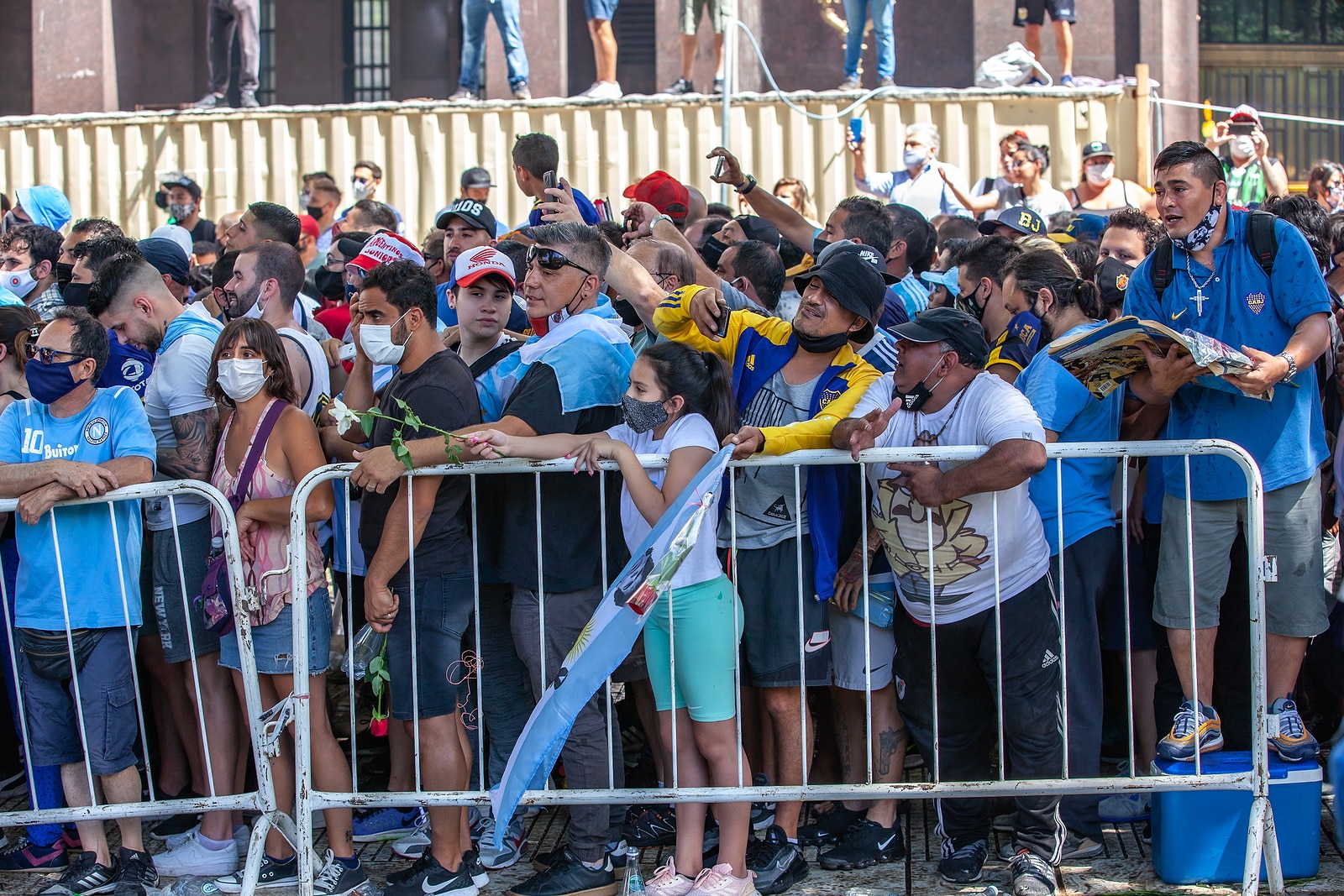 The news of charges by the family and the legal team is about to get closure. The seven key suspects are expected to justify their actions on 31st May 2021. If found guilty, they may get a sentence of 8-12 years in prison. But at the time of this writing, it’s still unclear whether the suspects have a legal team to defend them in court.