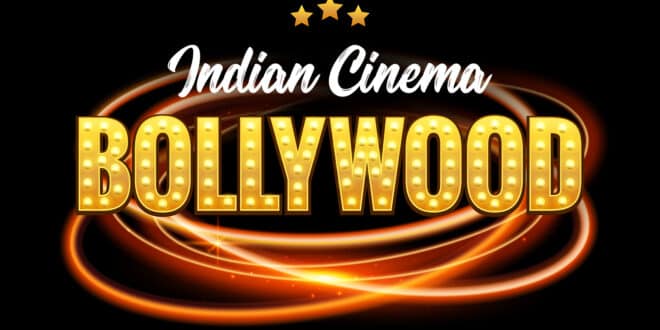 Whenever someone feels like suicide is their only way out, it is a tragic shame. We should all inflect on how we treat others and how we go about sharing our thoughts and fears. There always people willing to help. When you’re in that psychological hole, it can be rather hard to find them. The fact that someone so beloved by the public, in India particularly, could still fee so alone is a testament to just how devastating depression can be to a person. Anyone. Even someone with every reason to be happy and content with their life. Singh Rajput’s apparent suicide has been a shock to everyone. This short article will give you a brief history of who Singh was, everything that he’s achieved, and what we know about his untimely death at just 34 years old.

Who is Singh Rajput?

Singh Rajput is a tremendously popular Bollywood star. He had had several small roles in various shows, but only cracked his way into stardom when he got a significant role on the Indian TV show “Kis Desh Mein Hai Meraa Dil. “ The star in the making is part of the reason that show was as successful as it is, his talent for acting and general like-ability was sure to shoot his career off into true stardom. And it did. He began seeing more acting severe roles; just last year (2019), he had a significant part in the Netflix hit movie drive. He did an excellent job, his reviews were generally pretty high, and he started to develop a reputation outside of India.

As you know, there are limitations to how successful you can be on a global stage. Drive was a great launchpad for his career. There were even rumors that the Bollywood remake of “the fault in our stars” was going to feature him as their star. A huge honor and total cementation of his career. He could hang up his hat at the end of that movie and proudly say his career had been a success. He had made it.