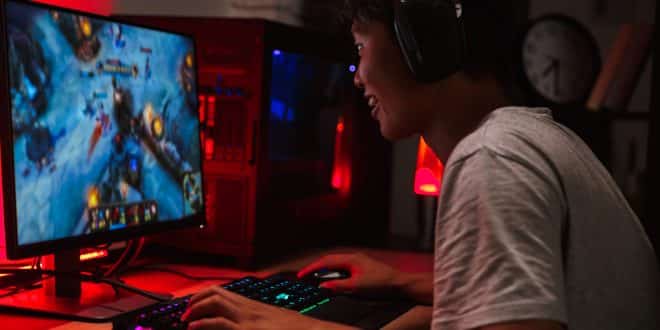 TotesNewsworthy would like all parents who read this to share this with children or young adults. At Totes, we wish all of you the best in health and wellness.

According to a report written by the American Medical Association (AMA), it is unhealthy to play video games longer than two hours per day. In the story, it is claimed that anyone who plays video games for longer than this might have an addiction to video games.

Also known as gaming disorder, video game addiction is generally defined as compulsive and problematic use of video games, which leads to an individual not being able to function normally in life. The idea of video game addiction remains controversial and is highly debated by experts from various disciplines such as the gaming, medical, psychological, and scientific communities.

The question that many people have, nonetheless, is, “Does playing video games for too long lead to death?” This article doesn’t intend to answer this question outright either way but only intends to bring forth evidence for the reader to evaluate. One must remember that this topic is still under debate, and no one knows for sure whether or not playing video games for too long causes someone to die. 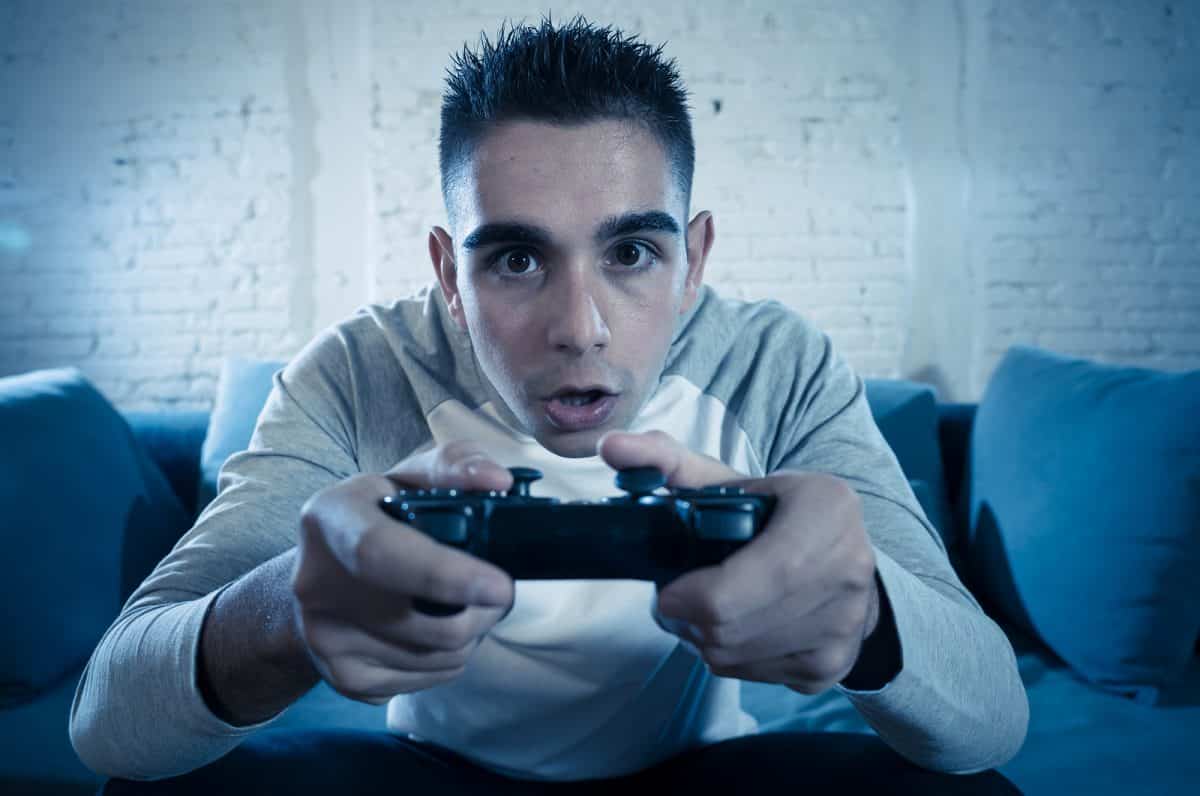 Playing Video Games for Too Long Is Bad for You

In an article written by Peter Gray and published by the Natural Child Project, Are Video Games Dangerous, much research has been put into how playing violent video games for too long causes young people to become violent. Many researchers like to point at a few cases such as the 2005 shooting spree committed by 16-year-old Jeff Weise, who blamed violent video games, among other things, for his actions. However, the United States Supreme Court ruled in the case of Brown versus Entertainment Merchants Association that violent video games do not cause people to commit violent crimes.

Grey continues to explain that it is not a matter of whether or not violent video games make individuals violent but rather is video game addiction harmful. The term “addiction” is used in various ways, Grey writes, but usually refers to the compulsive need to consume some substance or engage in a particular activity to the point that it becomes harmful. It does not matter if the content or activity is necessarily harmful in and of itself; what matters at the end of the day is the compulsiveness of the behavior in question.

Previous Vacation in the Heart of the Action at Marina Fiesta in Los Cabos, Mexico
Next Tips for Staying Calm During the Holidays