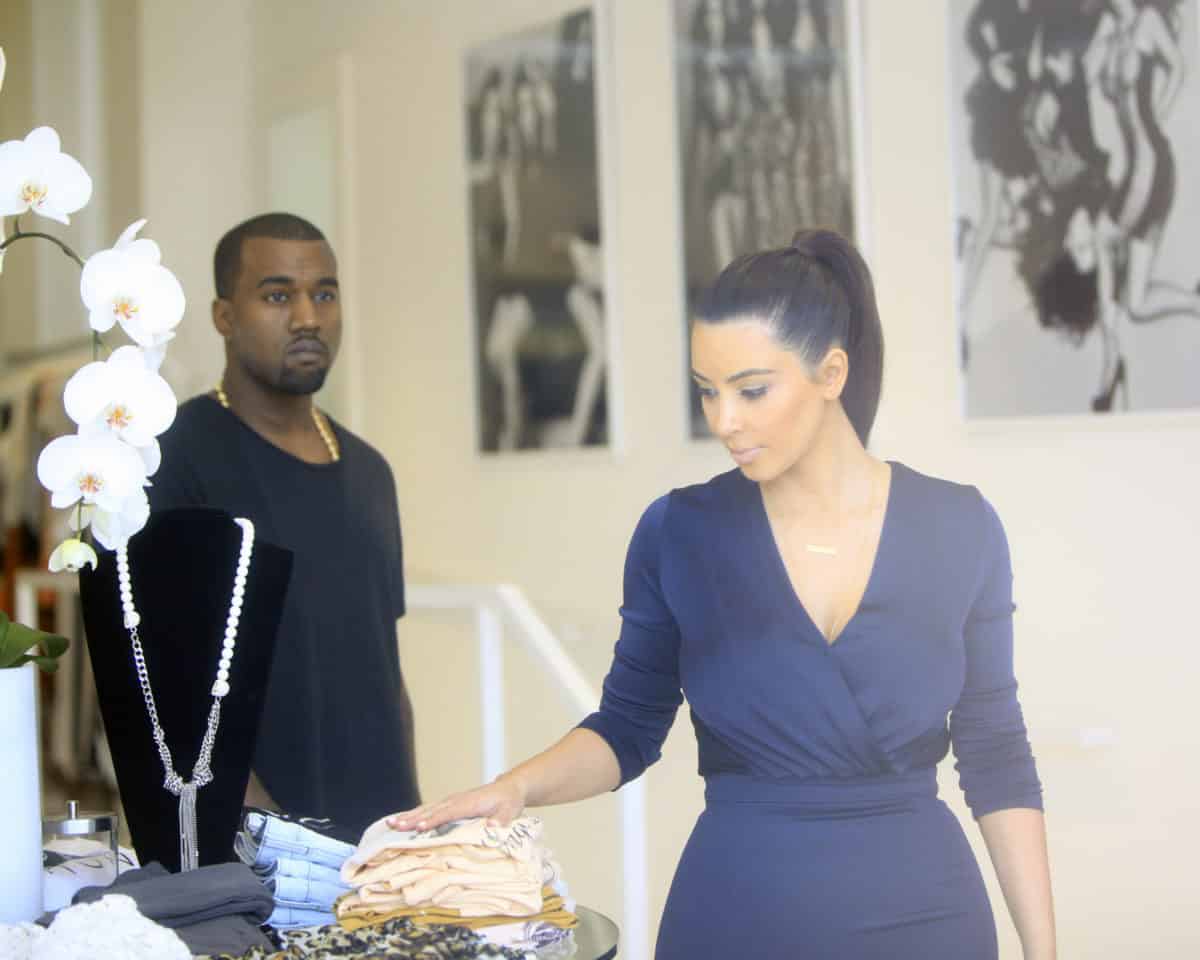 Kim Kardashian West sees success from White House visit. Last week, Kim Kardashian West received massive coverage from most news outlets for her visit to the White House to meet with Donald Trump. Her trip was not a social outing; she had a somber topic to discuss with President Trump and an urgent plea for help.

It seems that Kardashian-West has taken up fighting for first-time, non-violent offenders that have received maximum sentences such as twenty years or life without the possibility of parole.

The particular case that Kardashian-West has been laser-focused on for the past few years was that of Alice Marie Johnson. In 1996, a court in Memphis, TN tried and convicted her of conspiracy to possess cocaine, attempted possession of cocaine, and money laundering. The shocking part of the trial was not that she was found guilty, in fact since her incarceration she has admitted her guilt to being part of the conspiracy. It was the sentencing phase when the judge delivered a sentence of life imprisonment without the possibility of parole. 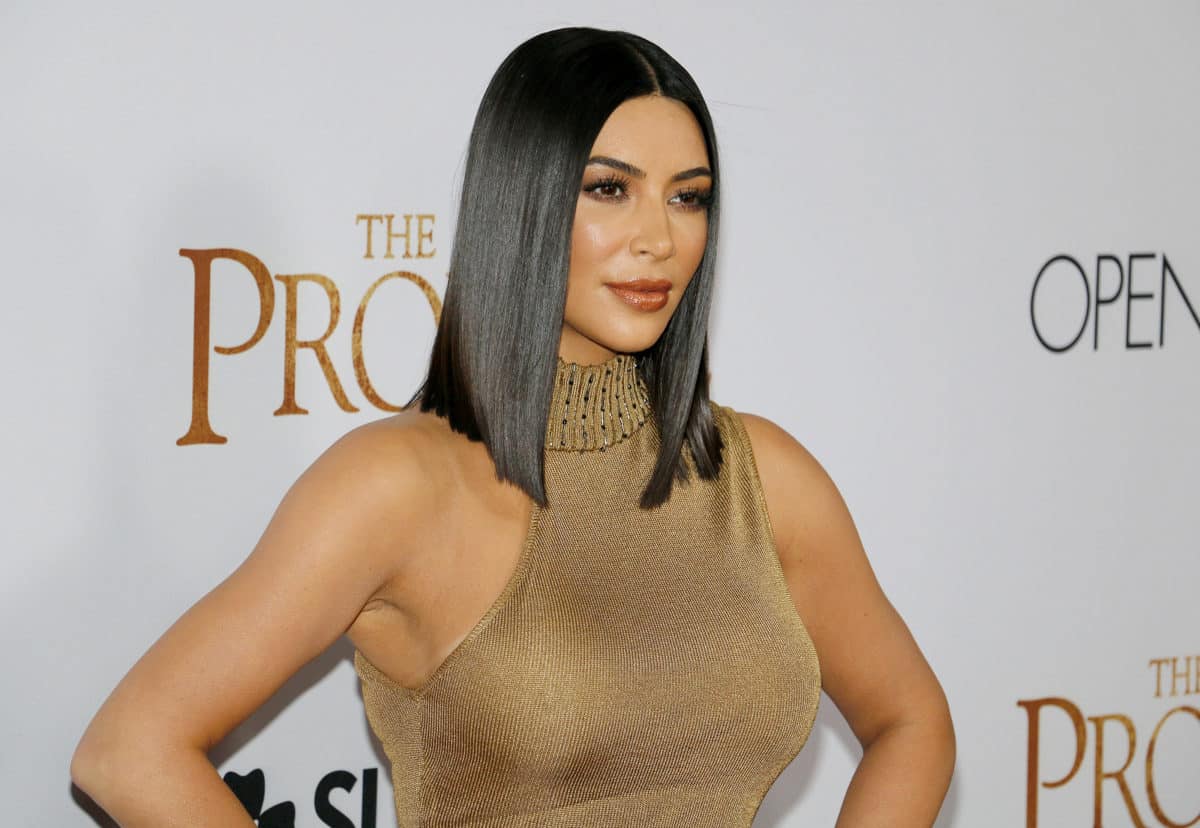 As a first-time offender, this means that Ms. Johnson has already served 21 years in prison for non-violent offenses. Kim Kardashian West has been lobbying for her Clemency along with the organization CAN-DO and actor Kenneth Holliday for several years along with many other activist organizations. Ms. Johnson has been a model prisoner and had even gained praise had hoped for the mentoring and tutoring programs she initiated while being incarcerated.

Many of her supporters had hoped that President Obama would include Ms. Johnson in the hundreds of pardons he signed before leaving office, but alas, she was not one of the 1927 individuals he chose. In fact, only 105 or just over 5 percent of the pardons signed by President Obama were for women inmates.

So Kim Kardashian West hung her hopes on President Trump. She had been lobbying Ms. Johnson’s case with the Office of the President and continued her pleas for clemency with both his daughter Ivanka and son-in-law Jared Kushner.

After months of discussions, Kim finally got a face-to-face meeting with President Trump at the White House on May 30, 2018. The meeting proved to be successful as President Trump announced that Ms. Johnson would receive Clemency for her crimes.

Kardashian-West released a statement to the press this morning, saying, “I’m so grateful to President Trump, Jared Kushner, and everyone who has shown compassion and contributed countless hours to this important moment for Ms. Alice Marie Johnson.

Her commutation and forthcoming release are inspirational and give hope to so many others who are also deserving of a second chance.”

According to several sources, Kim Kardashian West and her lawyer were allowed to contact Ms. Johnson and be the first to give her the good news. Ms. Johnson’s will be the sixth pardon that President Trump has issued so far and cited her many good deeds accomplished while incarcerated and the length of time spent already served as two of the significant factors in his opinion.

As for Kardashian-West, she said she plans to continue to fight for these first-time offenders who have proven that they deserve a second chance.