In the eyes of many, Chrissy Teigen is insecure, immature, and wanted to prove herself in front of strangers, so she allegedly got involved in cyberbullying. This deserves no pity because she cannot justify her behavior. Trying to play the victim herself at first simply did not work. She does not fall into the victim category, according to the many criticisms recently presented about her. The complaints about her online behavior seem to be well-founded and provoked by her own posts.

Teigen, 35, was recently criticized after several posts and tweets surfaced showing that she was sending hurtful comments to strangers and celebrities alike. These criticisms seem to have lead Teigen to quit her guest role on the Netflix series Never Have I Ever. It also appears that she chose to take a little break from social media. However, a little over a month later, she made herself heard again in a lengthy open letter to all of her victims and the rest of the world.

Teigen tweeted that she has served a “world sentence.” According to her statements, there has never been a day that she has not felt tremendous regret for the terrible things she has said to others. She seems to be working hard to apologize publicly; however, many believe that there are numerous people she ought to say sorry to personally and ask for forgiveness. According to online reputation companies, social media platforms should not tolerate this type of behavior as they appear to be cyberbully tweets. These hurtful posts are the reason Chrissy Teigen was criticized worldwide.

There’s just no excuse for her awful tweets, and her digital audience responded by telling her nobody deserves such comments. Many of the young women she bullied online were hoping for her empathy, understanding, and support, not her half-hearted expressions, which she may have intended to be openness or humor. Unfortunately, most people believe the posts were a classic example of online bullying and absolutely not okay. 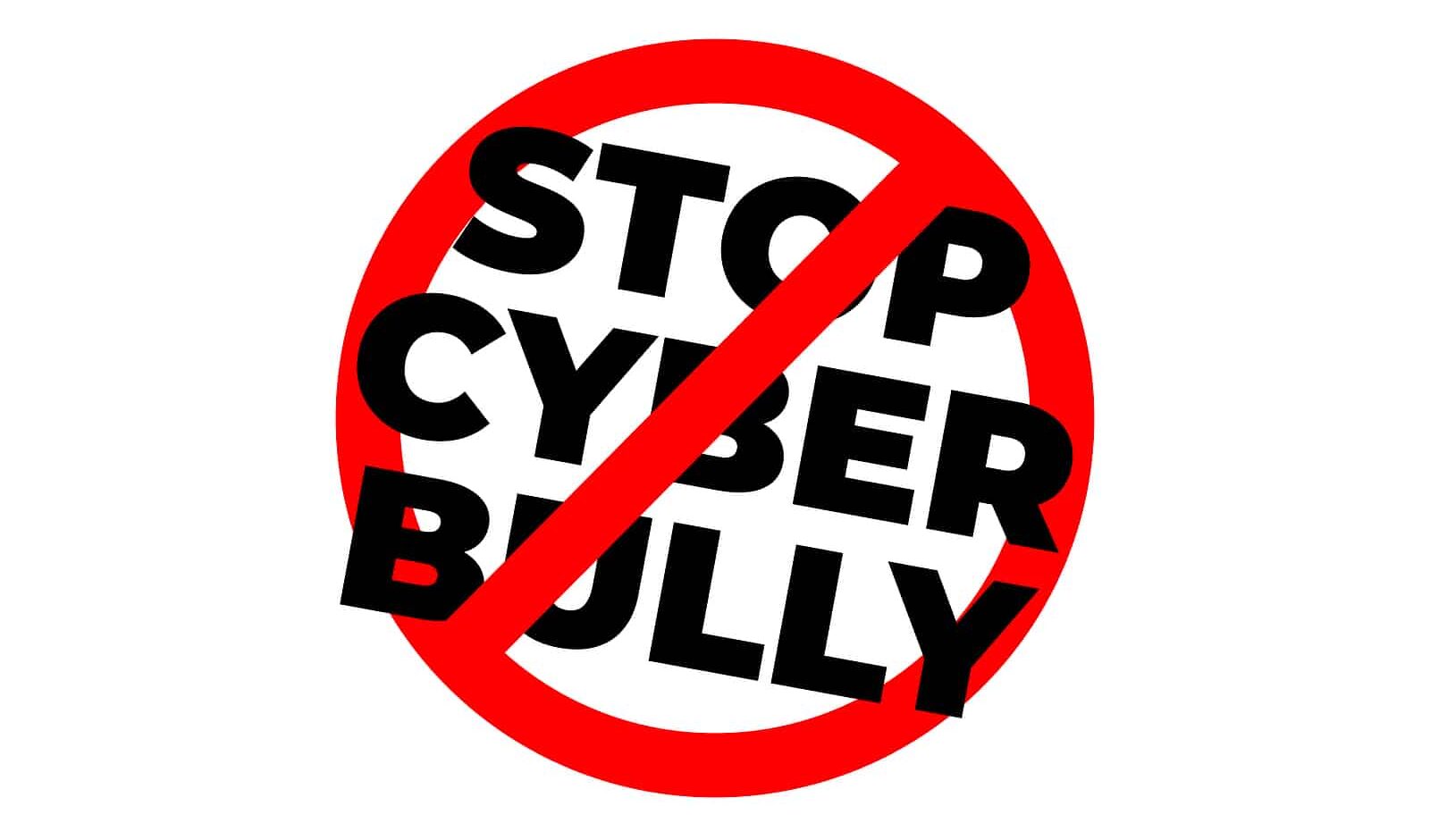 In her apology tweet, Teigen recalled when she was just starting on social media, having fun, joking around, and socializing worldwide. But that changed as she used her platform to poke fun at celebrities that used to stand close to her. In reality, she was insecure, immature and believed she lived in a world where she had to impress strangers to be accepted by the online community.

Since being called out, the model has said she was shaken by a thorough review of everything she had said. Teigen realized that she had hurt young women and those feelings were real. Too bad she did not think of that before she posted those awful tweets. Didn’t she know that her actions had consequences, just like everyone else?

Chrissy Teigen says that she is not bad, mean, or vile at all in her daily life. She claims that all along, she did not understand the effect of her words. She explained that seeking compassion or justifying her behavior is not the essence of the letter at all. However, she is no longer the person who wrote those terrible things. She grew up, got married, had children, suffered losses and grief, has been in therapy for ages and lives life to the fullest now. But she’s human too, and she’s sorry.

Chrissy Teigen bullied many young women online, which is the definition of cyberbullying. She hurt a lot of people, especially young women. Such things are never, never justifiable. For those who follow Teigen and her husband, John Legend, it appears that their life is not so easy as that they have had a lot to endure. Obviously, there have been times when Teigen herself needed a lot of emotional support. While it is reasonable that she may have to face the consequences of her cyberbullying for the rest of her life, we must support her too. I mean, feel free to criticize Chrissy Teigen for the mean things she wrote, but let your criticism be constructive because, in the end, we are all human, and we all make mistakes.

Read more – Chrissy Teigen’s phone number was on her new cookbook & it was the dog’s fault!