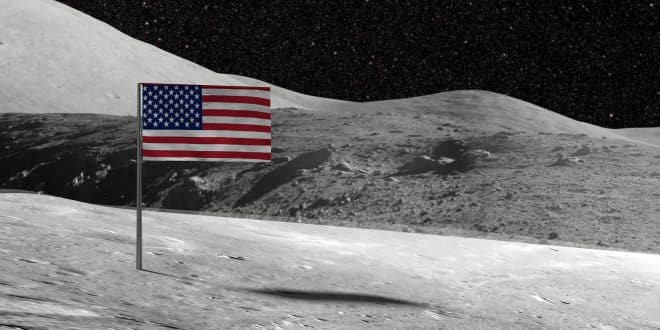 “First Man” Is A Disappointment at Box Office and to Americans

For those needing a history lesson, John F. Kennedy, in a blue suit, said these words, “We choose to go to the Moon” to a crowd gathered at Rice Stadium in Houston, Texas on September 12, 1962. It was a speech intended to help persuade the American people to support the expense of the Apollo space program, which was the national effort to be the first country to land a man on the Moon. Characterizing space as the new frontier, he invoked the American pioneer spirit and emphasized that winning the space race would be a shining example of the freedom Americans enjoy to choose their destiny unlike in other countries where their fates are selected for them.

American astronauts and hundreds of NASA employees took the President’s words to heart and began a plan to make America be the first country to not only have a man walk on the moon but also to return to earth unharmed. It was and still is remembered as one of the most dangerous missions in history. The passion, the dedication and the loyalty of all the brave Americans who struggled including those that sacrificed their lives, all that seems to have been lost on the Hollywood elite crowd. And the American moviegoer is showing their disapproval at the box office. 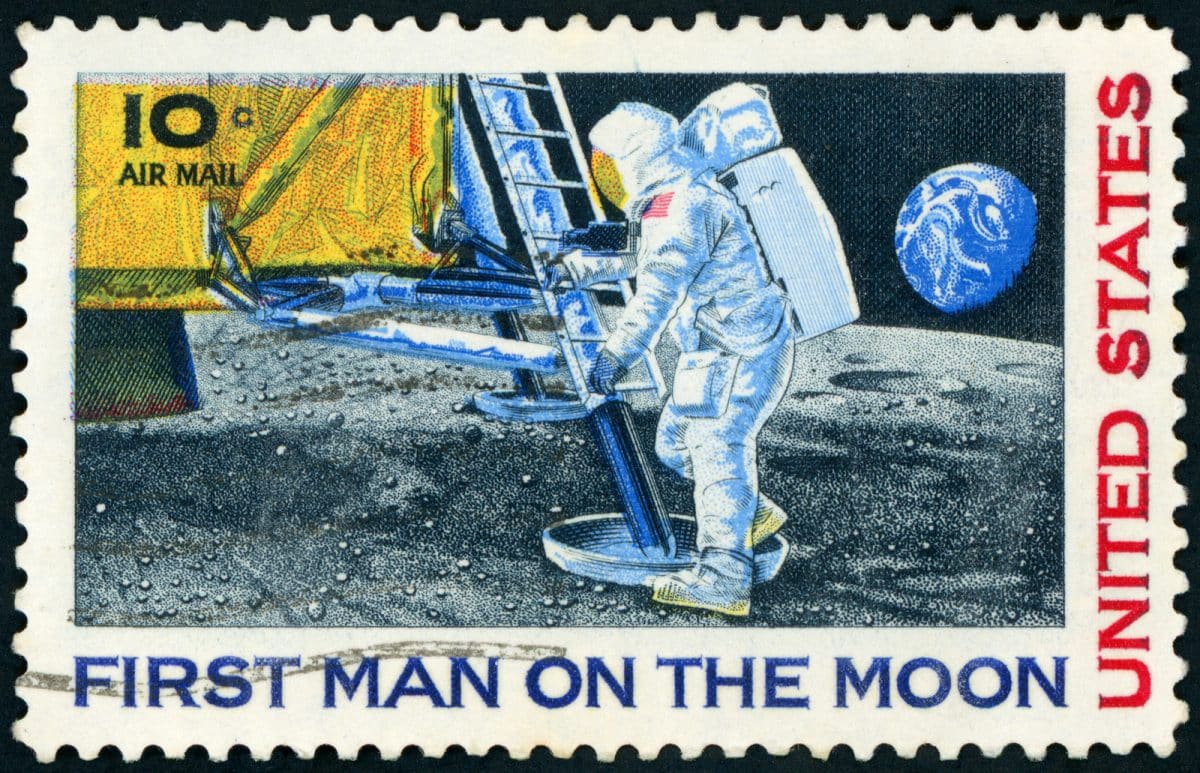 In the new film “First Man,” Ryan Gosling, who is a Canadian actor born more than a full decade after the space landing, stars as Neil Armstrong, the first man to walk on the moon. The movie retells the dramatic history leading up to the Apollo 11 flight. The director, Damien Chazelle, is five years Gosling’s junior, so they do not understand the tremendous feeling of pride and patriotism that was felt by every American at the time of the moon landing. Neil Armstrong, a US Patriot, planted the American flag on the surface of the moon. The Hollywood elitists making the film thought that was a fact that was unimportant and could be omitted without any harm.

Statistics today are showing that they were wrong. And those in charge of the production had the information to fix the problem months ago. When news first broke that they would not be portraying the planting of the American flag, criticism was sharp and quick. Buzz Aldrin, who is 88 years old and the second man to step on the moon, appeared to criticize “First Man” on Sunday by tweeting a picture of the flag planted after the landing in 1969. Astronaut Aldrin captioned the photo: ‘Proud to be an American.’

Even though the money men of Hollywood chose to back the decision made by the Oscar-winning team of director Damien Chazelle and Ryan Gosling, the movie failed even to get close to the projected numbers it should have produced in its opening weekend. Gosling did not help the cause early on when he was asked about leaving out the scene depicting the planting of the American flag Gosling he defended the decision by saying the achievement ‘transcended countries and borders.’

“First Man” had a gross production budget of $70 million and that does not even take into consideration the hefty amount that has already been spent on advertising the film in print and social media and what it will continue to pay to try and increase ticket sales. Although Universal insists the film will enjoy a successful box-office run because it felt buoyed by critical success at independent film festivals, however, most industry experts expect it to flop. The audience score on Rotten Tomatoes was unimpressive at 61 percent, and that score is generally more accurate than reviews from film festivals. The Space Race was real, and American won. The fact that this film is trying to rewrite history to make it a global achievement is insulting, and hopefully, its lack of success at the box office will help Hollywood understand it cannot underplay America’s accomplishments on the worldwide stage.