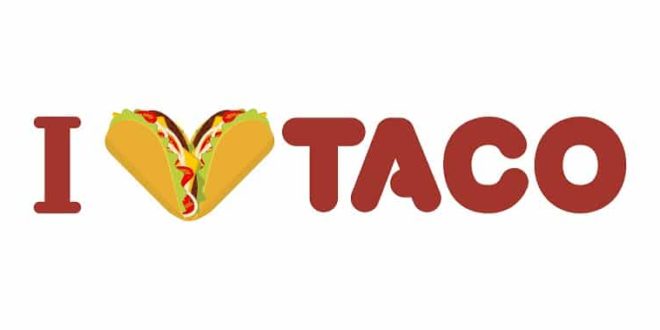 National Taco Day, October 4th,  is one of America’s favorite past times, especially since most people ate over 4 billion tacos last year. These crunchy, or soft-shelled, foods are one of the most sought after meals in the country. They travel efficiently, fit in your hand, and only cause a marginal mess that you enjoy. In Mexico, the word taco is similar to the word sandwich in America. The filling changes according to your preference and the shall either be flour or corn.

National Taco Day would not exist if the taco had never been invented, and the history of this Mexican sandwich is more interesting than you would imagine. The Taco was created in the 16th century before the Spanish invaded Mexico.

People would sit on the beaches and eat tacos filled with fish for their meals. These fish could also be replaced with insects depending on what was available to eat. In fact, locusts were among the favorite fillings to be used in traditional tacos.

National Taco Day would not have such a presence in the United States if Taco Bell did not come into existence. This Tex-Mex fast-food chain is credited with pushing the popularity of Mexican cuisine throughout the country. Taco Bell is not offering any deals for National Taco Day, but they are handing out cards to commemorate the occasion.

There are many restaurants promoting deals for National Taco Day, which encourages you to go out and eat budget tacos. On the Border Mexican Grill & Cantina is offering a menu special of fifty cent tacos all day long. This deal is only valid at participating locations, but that would allow you to get your fill of tacos and not break your budget. Those going to Del Taco can enjoy three promoted tacos from $ 1.29 from three to eleven. However, this isn’t conclusive to National Taco Day as Del Taco supports this deal every Tuesday.

National Taco Day is upon us, so get out and eat your fill of tacos on this taco Tuesday!