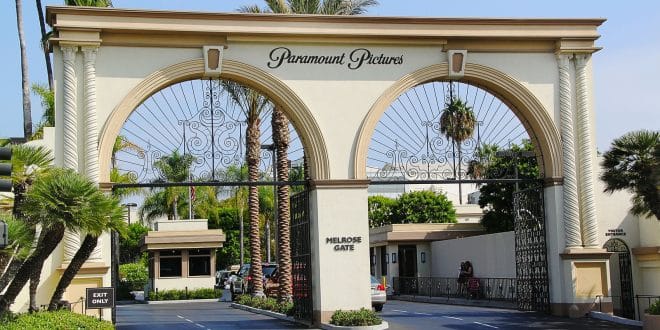 Most TV watchers have been having a difficult time finding quality shows of substance to sink their teeth into. Many Americans are tired of watching the polarized news channels or scripted reality-based TV shows. With popular series such as Sons of Anarchy, Breaking Bad, 24 and the Americans all no longer in production, TV viewers have been awaiting new shows to pique their interest.

Enter Kevin Kay, the President of Paramount Network, TV Land, and CMT who made the following statement after his network received four Emmy nominations. “When we launched the network in January, we pledged to be the home of high-quality scripted originals that both fans and critics would love. Today’s multiple nominations demonstrate that we’re on the right path and that we’re establishing a strong brand name and presence.”

The Viacom Network hit the right note with viewers with its limited series “Waco” which was both well written and superbly directed. Considering that everyone who was watching already knew the end to the story, it was destined to be a limited series regardless of its popularity. The other surprise hit for the new Paramount Network is the reality program “Lip Sync Battle” which scored it’s third consecutive Emmy nomination because it is fun, joyful and entertaining and while it pulls in a wide range of stars and artists to compete against each other, no one leaves with hard feelings.

But the big news for Paramount is that at least two of their new series shows how powerfully they are moving in the right direction. Two of its new original series prove that they have the recipe for exactly what the majority of TV viewers want, dramatic series with some twists and surprises along the way. The new Paramount Network seems to have hit two home runs at the same time.

First, it’s original series “Yellowstone” starring the incredible Kevin Costner and written by Taylor Sheridan is currently the second most-watched ad-supported series year-to-date in all of cable. When it premiered, it garnered almost 5 million viewers if you consider those who watched lived and add the next three days of viewers who recorded the show. More importantly, it is not only holding steady in the ratings but seems to be gaining more viewers as grassroots word of mouth reviews reach more quality-starved viewers. The shortest synopsis of the show can be described as “Dances with Wolves” a hundred years later, as Costner portrays the Patriarch of one of the largest ranches in Montana which sits precariously close to reservation land. With one of his character’s sons living on the reservation, the Cowboy versus Indian plotline is strong, and the use of suspense is masterful.

“American Woman,” starring Alicia Silverstone, is another strong runner in the original series category for Paramount. Co-starring Mena Suvari and Jennifer Bartels the show relatively accurately depicts the lives of three female friends living in LA in the early 1970’s trying to navigate their way through life at the time. With each character having unique struggles and strengths, the viewer is pulled in to see how each respond individually with their friendship being the uniting thread of the show. “American Woman” also opened to impressive ratings and now ranks as ad-supported cable’s highest-rated half-hour scripted series premiere in several prime demographic areas since early January.

So if you are one of the many TV viewers out there having a hard time finding new series to watch, give the Paramount network a try. With several more series in the production process, chances are you will find something that will entertain you.