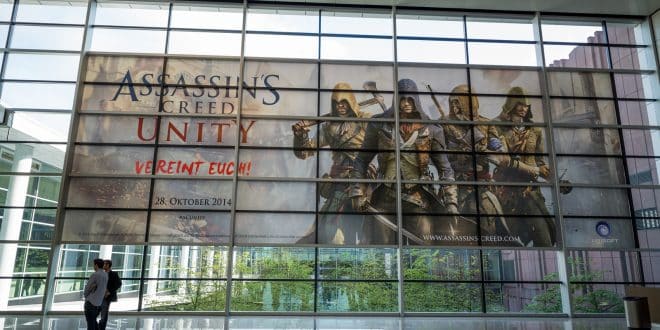 In a year that has already been hit by a fair share of unfortunate incidences, the latest near-destruction of the famous Notre Dame Cathedral in Paris seemed destined to be the next in a long list of awful stories. But as the shock keeps wearing off, news about the miraculous escape of the historic landmark from a total disaster has come as a welcome relief to the French public and fans around the world. Many people have come out to lend their support towards the restoration of the endeared attraction with a group of rich personalities pledging almost $1 billion for the course. The same is true for several high-profile French companies that have pledged, if not already poured, their donations to raise money for Notre Dame Cathedral. 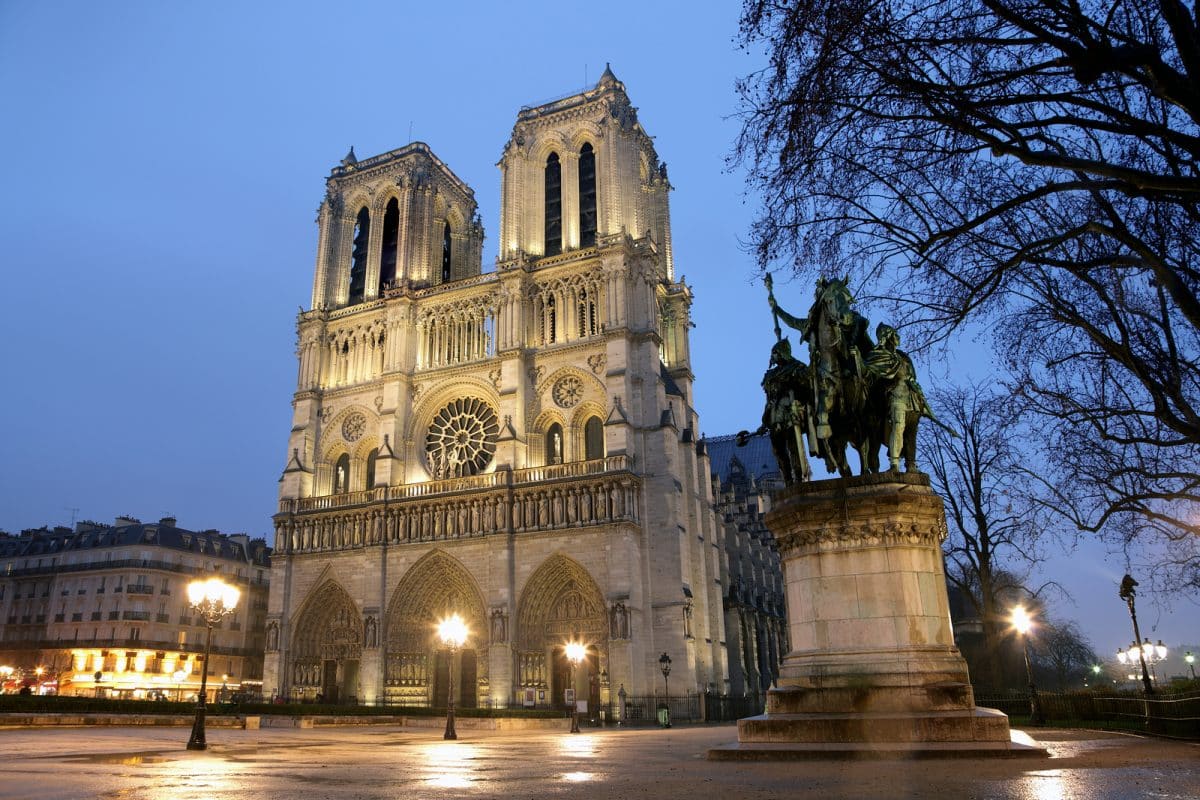 The latest multinational to step forward with a generous offer is Ubisoft. The renowned French video-game creator has pledged more than half a million dollars towards the rebuilding efforts. But that’s not all they are giving out; Ubisoft is further making their game “Assassin’s Creed Unity” available for free to the public on PC starting this week to the 25th April. This will allow those who want to experience the digital recreation of the Paris icon do so by downloading the game free on PC. According to the statement released by the company, when the Assassin’s Creed was created, among the most prominent aspects of the game was the real-life digital recreation of Notre Dame. This helped to establish a close connection between the company and the incredible city’s landmark. This gesture by Ubisoft was just a way to enable people to explore the exciting monument through their game.

The gaming franchise, known for its flawless recreations of actual places in its games, went a step further to tell the BBC that it was willing to share the elaborate plans of the Cathedral with French authorities charged with the restoration project although it acknowledged that the recreation might not be completely accurate. 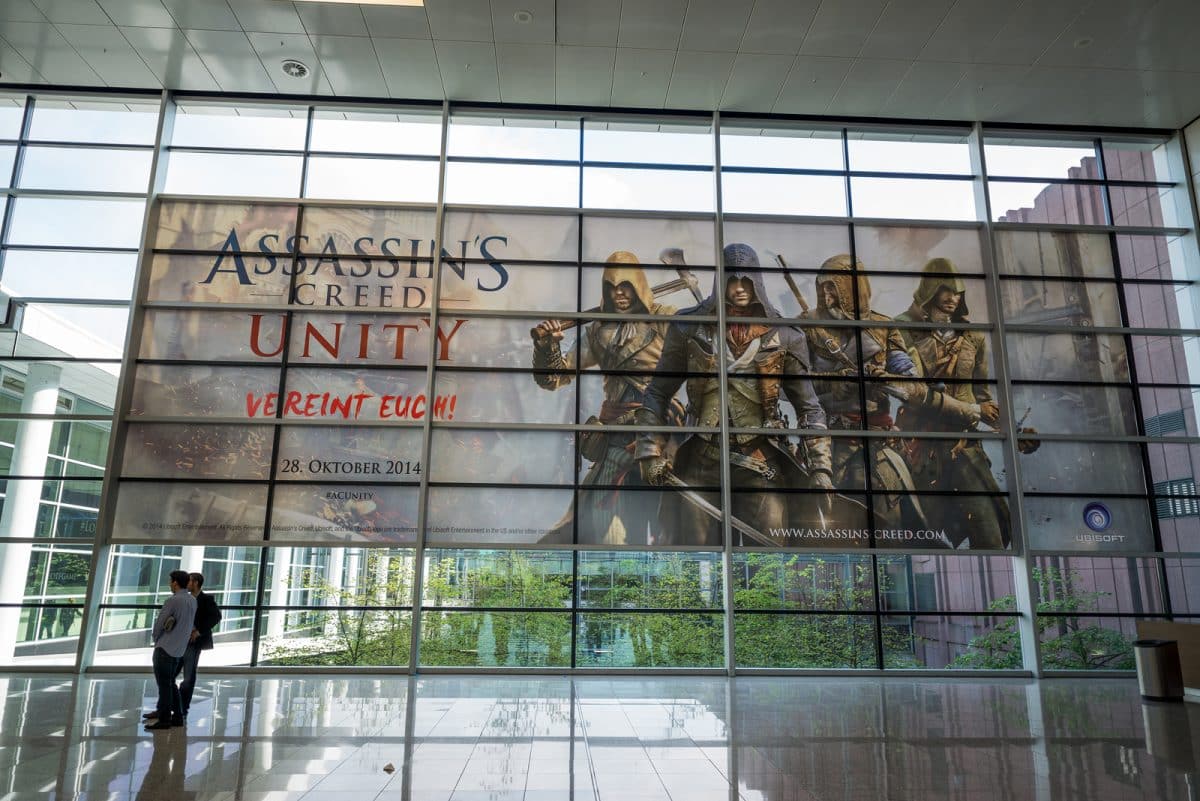 Previous ‘Aquaman’ Jason Momoa shaves beard for Green Effect
Next What are webtoons and Why are they Popular?