Thirteen Semi Truck Drivers Help Stop Man From Committing Suicide. Yesterday the Michigan State Police department received a call around 1:00 am regarding the sighting of a man standing precariously on the edge of a bridge over Interstate 696 in Detroit, according to Lt. Mike Shaw, a Michigan State Police spokesman.

As is standard procedure, Officers immediately responded and began to close down the traffic in both directions because it helps calm down both the suicidal person and drivers according to Shaw.

In stopping the flow of traffic, it prevents the drivers who would potentially be distracted by seeing the man from crashing into one another. The other reason stopping all traffic is standard procedure is that it eliminates any possibility of strangers encouraging the suicidal person to complete the act. 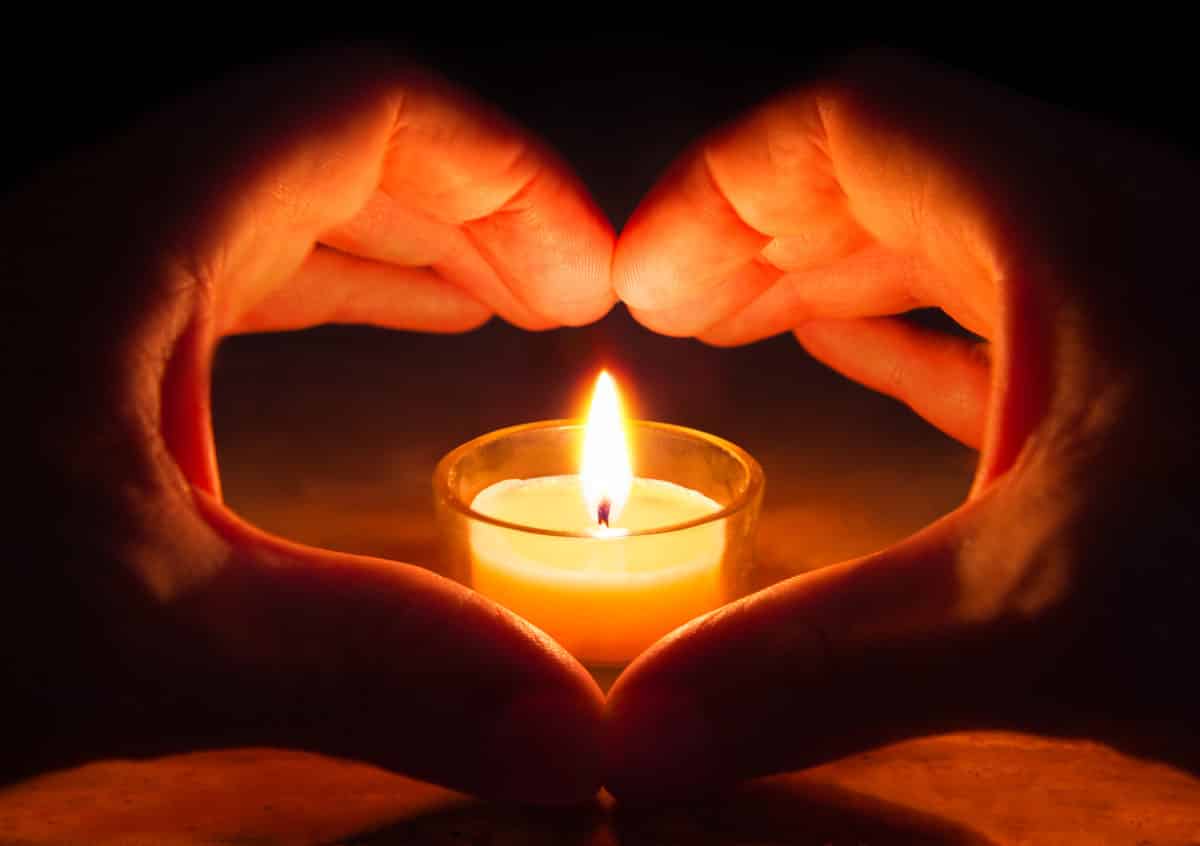 Once all the traffic was stopped, the Troopers selectively re-routed thirteen semi-trucks to the exact spot on the interstate below the bridge where the man was hanging over the edge.

At the same time, a negotiator was speaking with the unidentified man, and he was able to discover what was triggering the man’s desperation and keep him talking. Meanwhile, the Officers below were lining the trucks up under the bridge so if the man chose to jump; the fall would now only be five or six feet and non-life-threatening.

Ultimately the Officer speaking with the distressed man was able to calm him down enough that the man did not jump. According to the department’s spokesperson, Lt. Shaw, the man is now safe and currently receiving help.

The entire incident only lasted approximately three hours before the Interstate reopened both ways and the truckers were all thanked by the State Troopers for assisting in saving the man’s life.

The Michigan State Police shared a picture of the thirteen trucks lined up under the bridge on Twitter and used it to remind people who are willing to talk to those considering suicide 24/7.

With the picture, the tweet read,”In that photo is a man struggling with the decision to take his own life. Please remember help is available through the National Suicide Prevention Lifeline at 1-800-273-8255.”