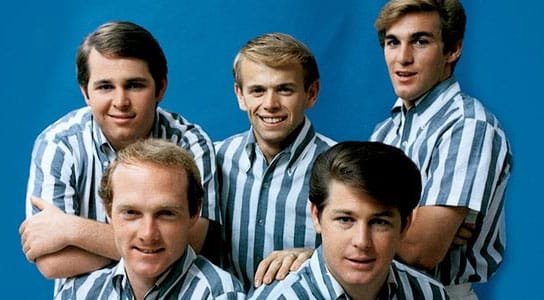 The Beach Boys are one of the most successful bands of all time and Mike Love opened up about the history of one of their most famous songs, “Good Vibrations”. “Good Vibrations” is a song that skyrocketed straight to number one on the pop charts.

Love has come out to say that he wrote this song about his ex-wife while he was on the way to the recording studio. He was dictation the lyrics while he was driving down the road. Fittingly enough, “Good Vibrations” is the new title of Love’s autobiography.

Mike Love started singing with his cousin Brian Wilson when they were kids, and this is how the two got up the gumption to start a family band. The Beach Boys were made up of the three Wilson brothers and then Mike, as well as a family friend. Mike was one of the powerhouses behind the lyrics, while Brian was in charge of sorting out all of the melodies.

Mike Love never got any credit for many of the songs where he wrote lyrics for the Beach Boys, which ultimately caused him to file lawsuits for royalties. Some of the songs he didn’t receive credit for were some of the most popular, like “Surfin USA,” “I Get Around,” and “California Girls”.

Love then opened up about losing Brian to drug addiction, and how the whole band struggled to lose their leader to LSD. He states that Wilson came back eventually and because of his dalliance with the drug LSD was never the same.

Brian Wilson and Mike Love experienced a reconnection through a 50th-anniversary tour, but nothing much has come of it. There is still distance between these cousins, and Love sounds like it is more a dull pain than active heartache. These men made beautiful music that completely changed the sound of rock and roll. Mike Love is receiving outstanding acknowledgment for his autobiography “Good Vibrations,” and for sharing such an introspective light on his time with the Beach Boys is commended. 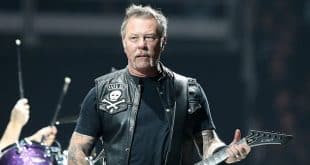 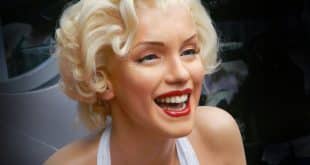 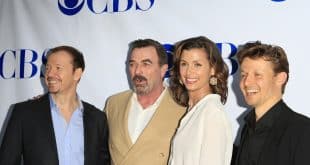 Netflix subscribers are expressing their disappointment and frustration over the removal of Blue Bloods, a …