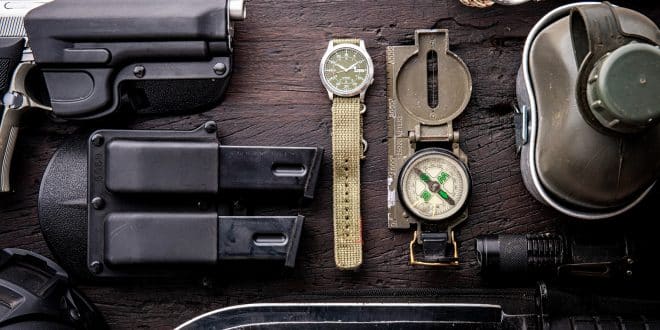 Have you ever heard the term “prepper?” It is a nickname commonly associated with the “end is nigh” sort of crowd. People who fervently believe that the world is coming to an end and that they need to stockpile canned beans and water to prepare for it.

While the sentiment among many preppers is to be prepared, it isn’t always out of irrational fear. While personal mentality does factor into it, there are many rational thoughts behind prepping.

We live in a time of great division and political unrest. The news has been following a formula highlighting it day after day. After a while, those messages begin to affect people. This may be a reason more than usual people have been buying survival gear. Out of concern that there may be a large wave of unrest due to political disruption. 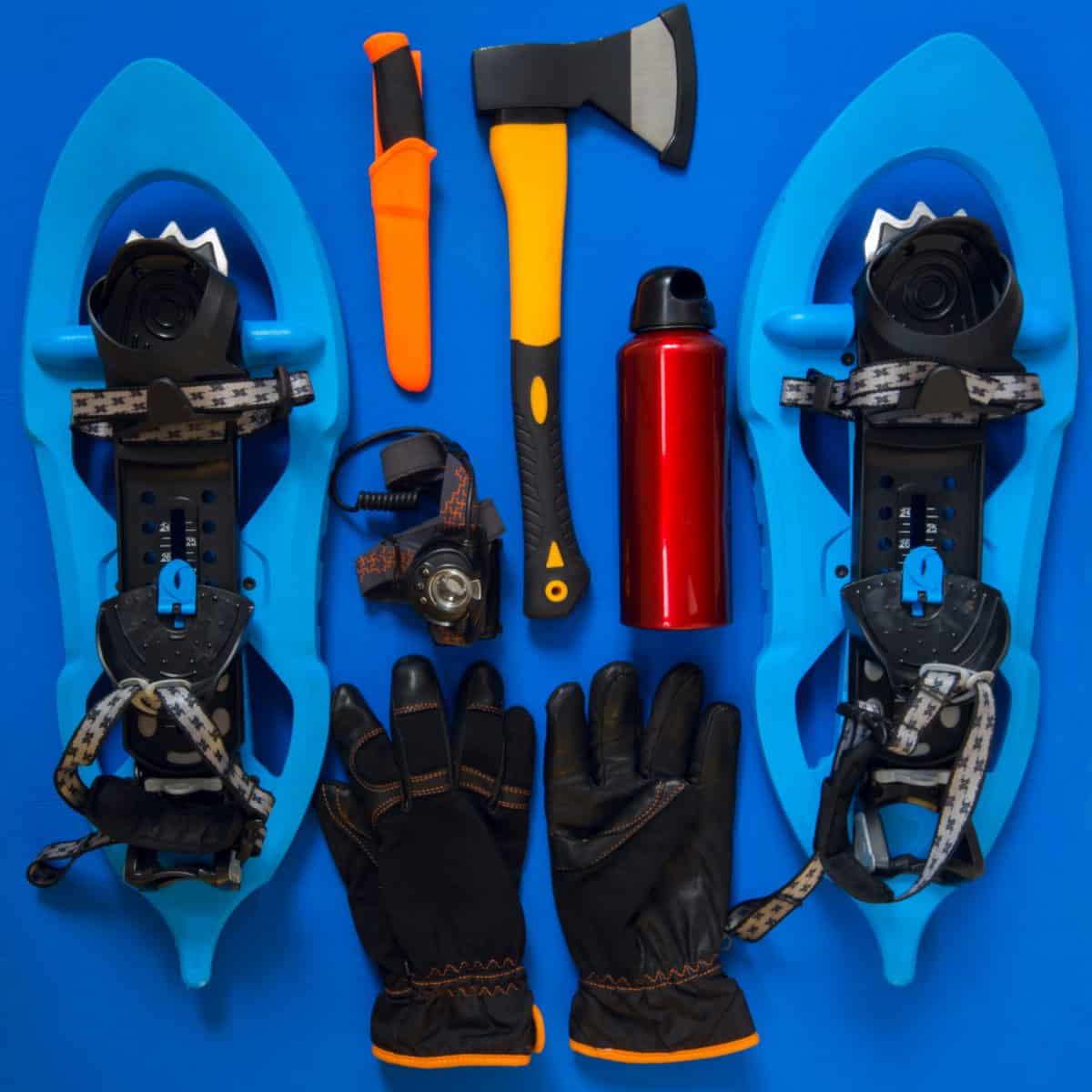 However, one of the most likely culprits is climate change, and there are reasons why it isn’t unreasonable for someone to be prepared to be cut off from supply chains and have to fend for themselves.

As of late, the west/midwest/ and south have been barraged with severe weather. The flooding, for instance, has caused a great disruption to a ton of farms and supply lines. During the winter months on average weather has been becoming more severe and for more rural places it is impossible to predict if they will have access to society for an extended period following a catastrophic weather event.

To prepare to be hunkered in for a while is not outside of the realm of reason whatsoever. It is a good idea for many people who live in hard to reach places. Each year we experience tougher and tougher seasons, and with no stop to climate change, we know we have to prepare. If you believe it is man-made or not, it is still something you should account for depending on your distance from relative civilization.

Previous When Your Facebook Gets Hacked, How to Prevent It
Next The Best Jobs for Stylish People