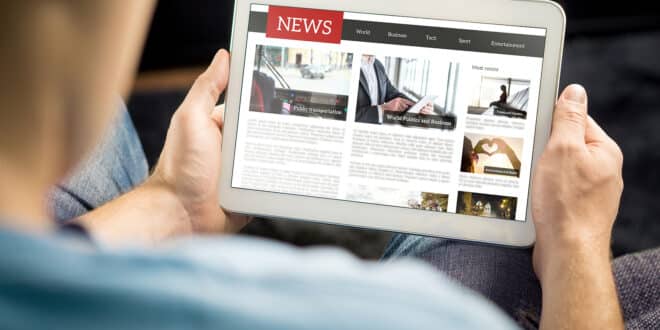 What Happened To Gawker?

What Happened to Gawker is not that hard to explain. They decided to trash many people viciously then came upon the Hulkster Hulk Hogan.

Gawker.com was a former lowlife gossip blog that created an empire shut down because of a judgement against them from the superstar wrestler Hulk Hogan whose real name is Terry Eugene Bollea.

As the decision came only a few days after Univision was planning to acquire Gawker Media, the parent company of Gawker.com and other sites such as Gizmodo also Lifehacker.

It seemed very shocking for Univision to spend millions for the company and then, after that, close down its brand.

Yet the logic leading to the decision seemed to be a no brainer: So the Gawker brand became that of a creeping malaise continuing to keep the site could have posed significant financial risks.

Closing and shutting down the toxic Gawker will allow Univision to get a fresh start. Other Gawker Media sites will continue operating, and Univision’s management will focus their full energies on them.

Gawker’s road to bankruptcy started with a decision by Gawker.com editors to publish a consensual video of Hulk Hogan having sex without the express permission of Hogan or his partner. So guess what Hogan decided to sue, charging that this was a violated his privacy rights. A Florida jury then agreed, awarding The Hulkster $140 million in damages that year.

So What happened to Gawker? They could not come up with $140 million, so the Gawker had to file for bankruptcy. The company was sold to pay for The Hulkster. 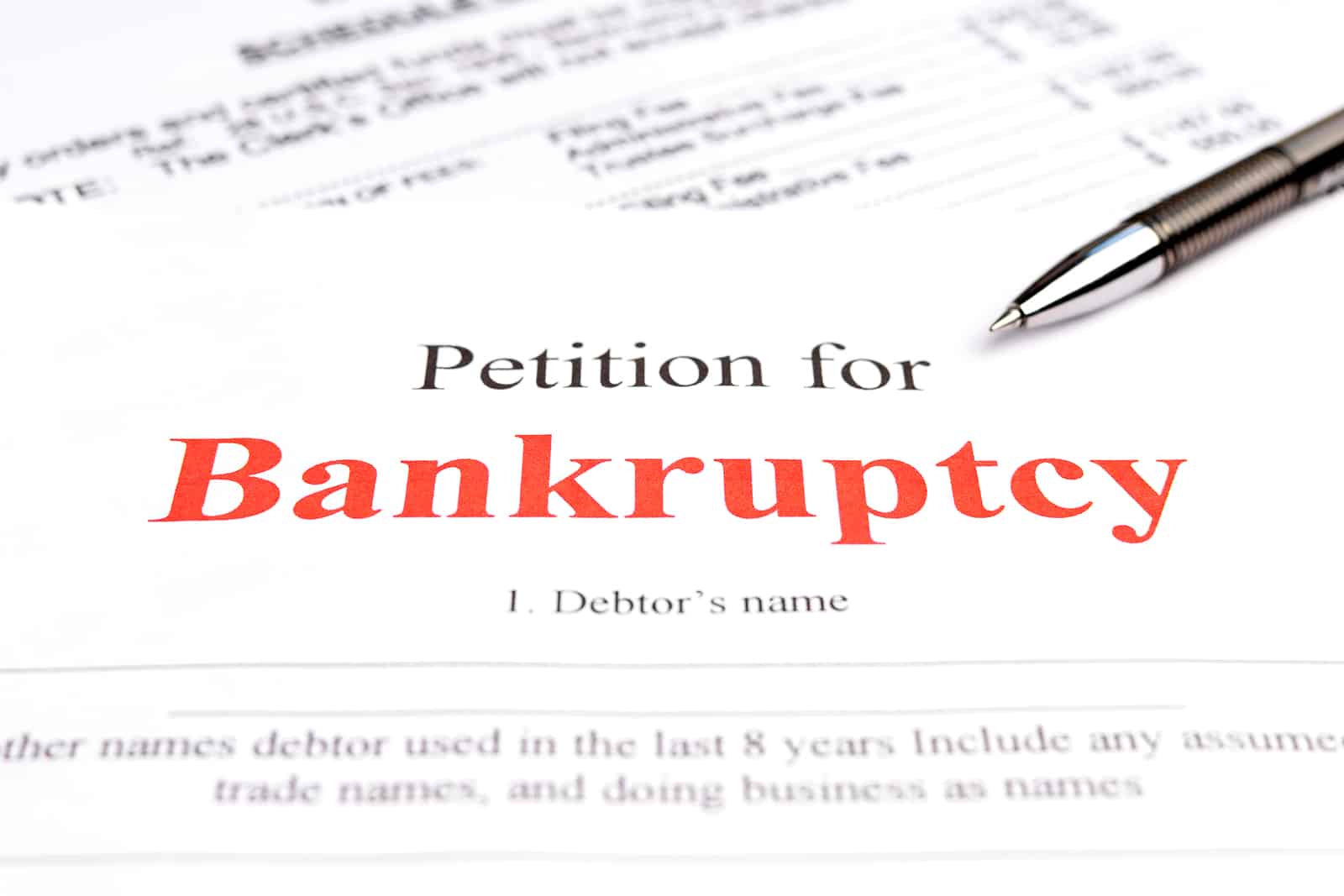 Not known at the time the lawsuit was paid for by tech billionaire Peter Thiel. Thiel had an issue with Gawker since 2007 when Gawker published a post titled “Peter Thiel is totally gay, people.” Thiel started to look for opportunities to pay back Gawker for what he saw as irresponsible journalism.

Gawker has outed others, including CNN anchorperson Anderson Cooper and reporter Shepard Smith. In one of its most infamous stories, Gawker reported on soliciting the services of a male escort.

The person or persons were not a public figure, and the article was later deleted after the founder Nick Denton decided that the story had gone over the crossed the ethical line.

While In court, Hogan’s attorneys showed Gawker as a blog had no sense of morals. It wasn’t a tough argument to convince a jury. During one deposition, Hogan’s attorneys asked a former Gawker editor if any situations in which celebrity sex tapes or others, would not be worth publishing?

“If they were a child,” Albert Daulerio, the editor, was asked.
“Under what age?” the lawyer then asked.
“Four,” Daulerio replied sarcastically. What scumbags these people are, and justice was now served.

What Happened to Gawker?

Resulting, arguments about media freedom fell on deaf ears in the jury box. Jurors didn’t believe that the First Amendment protected Gawker’s right to humiliate random celebrities by publishing videos of their most intimate moments. Gawker is no more, and others like the Covington case has seen what can happen when you maliciously use of media. 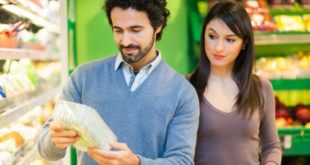 Foods that Can be Eaten after Expired 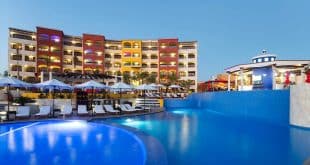 One More Reason to Vacation at Hacienda Encantada 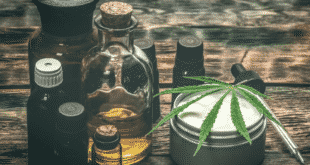 How To Choose the Right CBD Product

CBD, or cannabidiol, is a cannabis-derived compound that has been gaining tons of traction in …