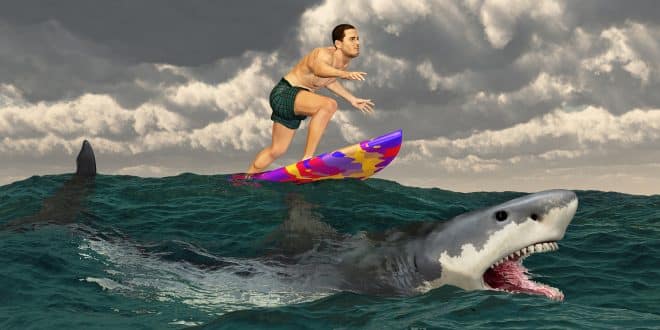 Other fellow paddle boarders tried to save him, but he did not survive. Sharks attacks are rare in Cape Cod. As tragic and frightening as it sounds. Signs were posted telling other to beware. In a news brief that came out Sunday, Cape Cod National Seashore indicated that the Wellfleet’s beaches – including the Newcomb Hollow Beach, where Medici was attacked – were “closed to swimming”, but surfers and paddleboarders were seen on the beach in the same water the same day. 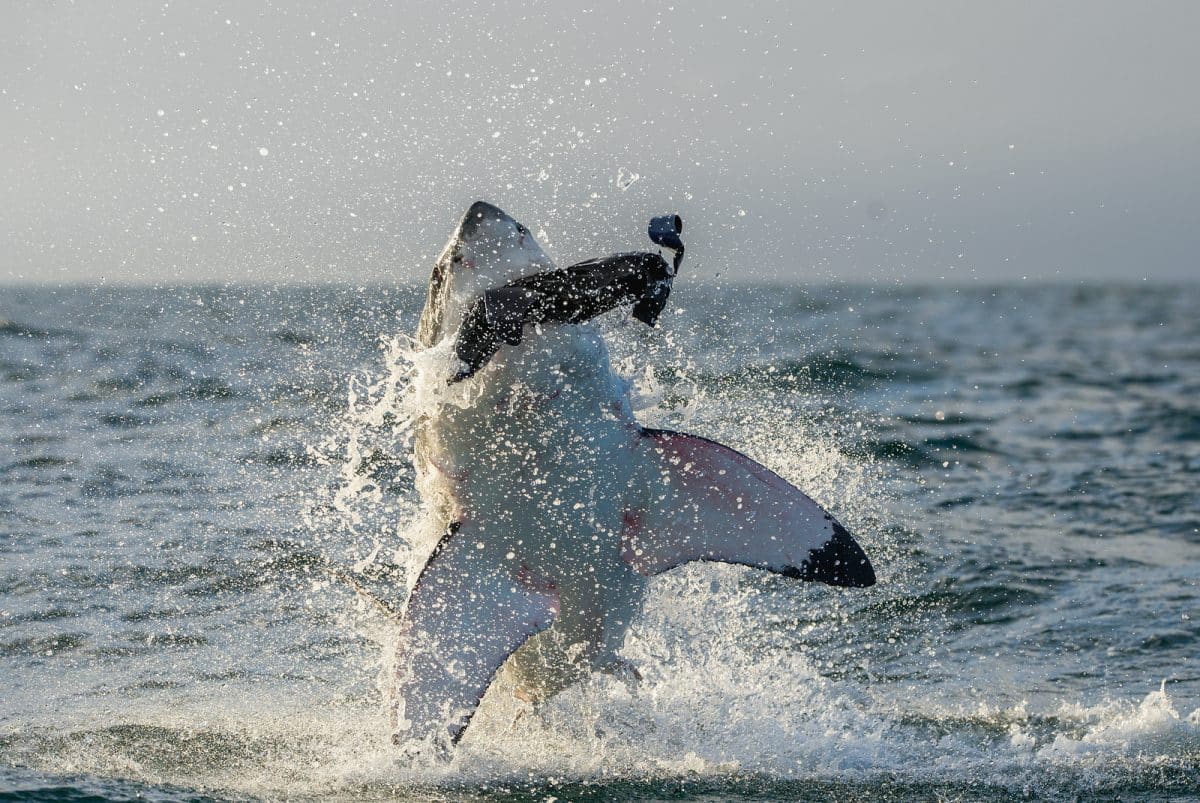 The chances of getting attacked by a shark are scarce. The most shark attacks that happen in the USA are in Florida. New Smyrna Beach has over 800 reported attacks with around 10 or 11 being fatal.

There is an average of about 16 shark attacks in the USA per year. If you ever watched the movie Jaws, it makes you think when entering the water on a beautiful sunny beach.
There have been in 2005 over 375 shark attacks have been known, but only a few are particularly dangerous. Three species are responsible for many human attacks: great white, tiger, and bull sharks.

These three seem to be most feared and aggressive.

Here are some top tips to try to avoid being attacked by a shark:

Shark attacks are rare have fun at the beach be vigilant. After watching the movie Jaws when it came out, many avoided the beaches. Just like a terrorist attack keep your eyes open the world is changing. Waters are becoming warmer with overpopulation and overfishing. Try not to become a victim like this poor guy just trying to have fun at the beach.