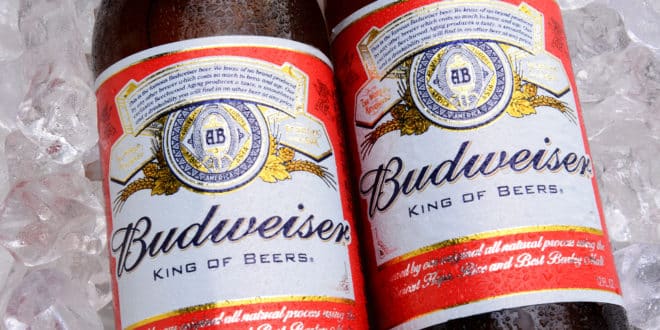 As published on latimes.com, the beer company is trying to capitalize on three things central to life in America: politics, sporting events and holiday weekends. The “America” cans will be sold through the presidential election on Nov. 8. That covers the Summer Olympics and soccer’s Copa America competition, as well as Memorial Day, July 4th and Labor Day — all occasions for barbecues and coolers full of cold beers.

“We are embarking on what should be the most patriotic summer that this generation has ever seen, with Copa America Centenario being held on U.S. soil for the first time, Team USA competing at the Rio 2016 Olympic and Paralympic Games.”

Placing aside matters of taste, there’s no legal problem with naming something “America” that isn’t America.

What do you think of this decision?