What is the Real Name of Black Widow 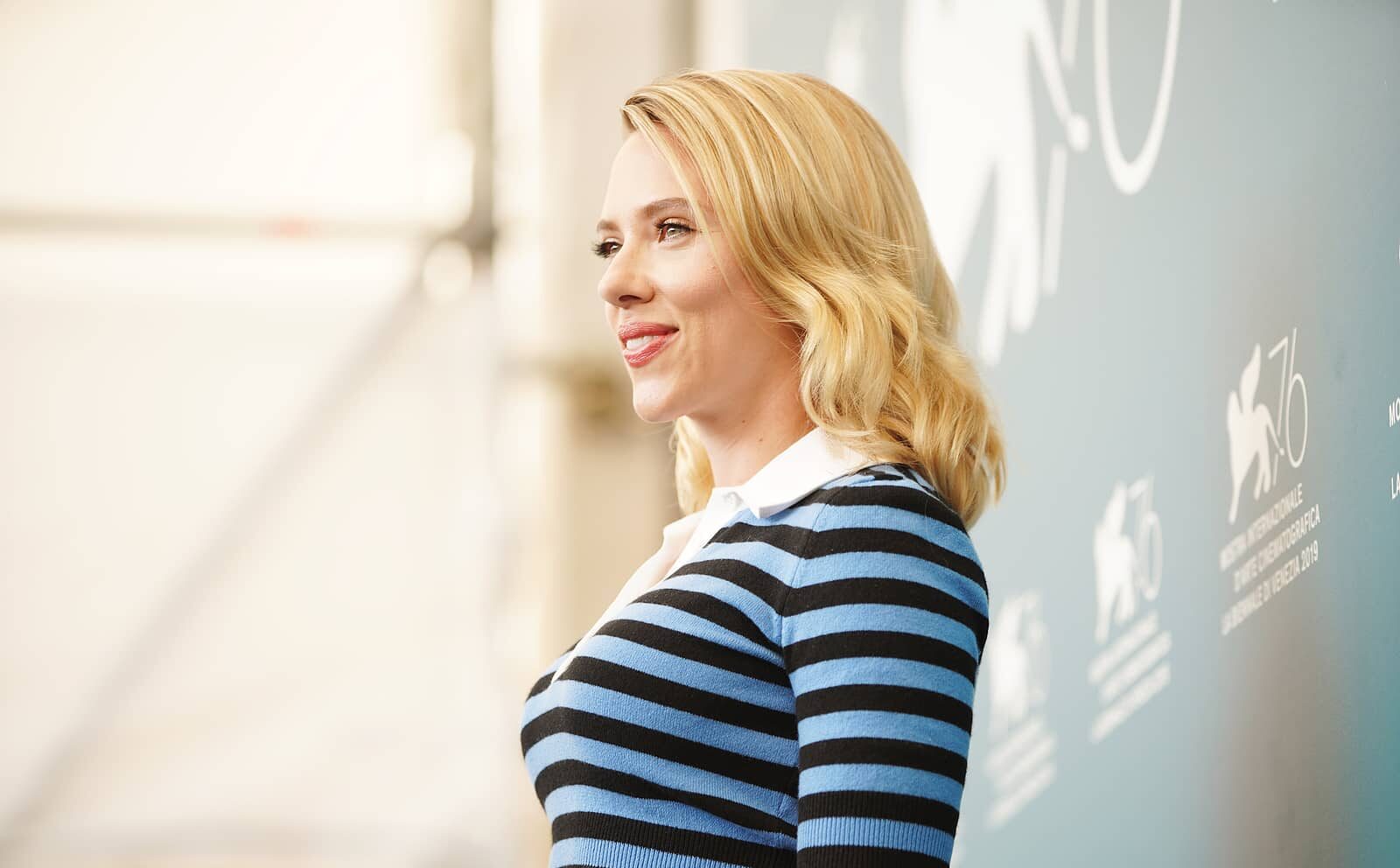 What is the Real Name of Black Widow? The Black Widow movie has been in development for a while, but it didn’t start to take shape until 2017. Scarlett Johansson and Kevin Feige sat down, and Johansson insisted that the film needed to be made. “Now is the right timing to make the movie. I’m still in good shape right now, and Marvel is working with a four-year plan. Besides, I have plenty of other things I want to do,” Johansson said.

Marvel Studios is hiring Jac Schaeffer for the script, Ned Benson rewrote the script, and in 2018 – on Johansson’s advice – Australian filmmaker Kate Shortland (Lore) will be brought in to direct the film.

What is the Real Name of Black Widow

Who is the actress playing in Black Widow, and what is the real name of Black Widow?

Black widow’s real name is Natalia Romanova, better known as Natasha Romanoff. Scarlett Johansson plays Black Widow. She is known for Ghost in the Shell (2017), Lucy (2014) and Under the Skin (2013).

What do we know about Black Widow’s past?

Thanks to dialogue from previous Marvel films and flashbacks from Avengers: Age of Ultron, we now know that Natasha Romanoff was kidnapped as a child and trained in a Russian spy program called the Red Room.

When does Black Widow take place?

Black Widow will be a prequel between Captain America: Civil War (2016) and Avengers: Infinity War (2017). A time frame in which Natasha Romanoff/ Black Widow, Steve Rogers/ Captain America, and Sam Wilson/Falcon are on the run from the authorities because the Sokovia Accords are in effect, and they refused to sign.

What is the story of Black Widow?

Black Widow returns to Budapest, where she is reunited with her sister Yelena Belova (Florence Pugh). Belova is a younger Russian spy and assassin trained in the same Red Room. She fought Romanoff for the title “Black Widow,” but the fight ended undecided.

The Red Room, also called the “Black Widow O.P.S.” program, is a Russian spy program. Young girls are kidnapped, brainwashed, and trained to become the world’s dangerous assassins.
Taskmaster is now said to be in charge of the Red Room and wants to put down a new generation of Black Widows. The “sisters” will try to stop this, with help from old family members Melina Vostokoff (Rachel Weisz) and Alexei Shostakov/ Red Guardian (David Harbour).

So now you all know What is the Real Name of Black Widow.

Read more – Is Scarlett Johansson an Heiress? Was She Born Rich?

Unique Ways To Use Bee Pollen in Your Daily Life

Tips for Improving Your Fly-Tying Skills