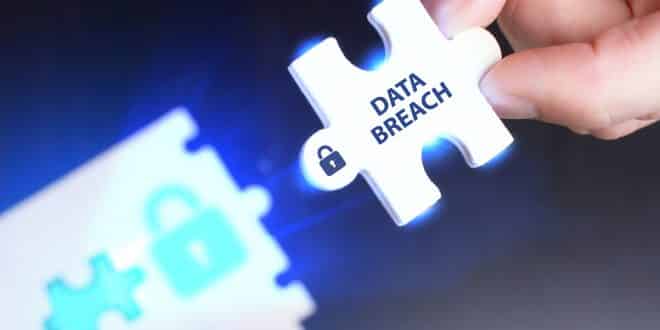 Statistics prove that most consumers are destined to be the victim of a fraud attempt in one way or another in the next two years. Cyber crimes, data breaches, and credit scams are growing at an alarming pace.

Hackers are becoming more sophisticated at attacking databases and holding them for ransom, malware placed in phishing emails are designed to gather all your essential information, and smaller gangs are increasing the use of card scanners at gas stations and small markets. Also, several arrests have been made recently of people that are in possession of hundreds of preprinted nameless credit cards, admitting they are merely trying random number sequences until one hits a real account.

The point is that it is imperative to understand now is that you and your personal information are vulnerable in ways that you will never have thought of before. Phishing emails are still the most likely way for fraudsters to gain access to any information stored on your computer, but data breaches have also sent your information out into cyberspace.

Due to no fault of your own, breaches at Target, Home Depot, and even the credit reporting agency Equifax have proven that your most sensitive information is accessible if someone is willing to work hard enough to find it.

For example, the Equifax data breach was not revealed to the public for over a month and a half after it happened. More than 145 million people had their credit information compromised including birthdates, social security numbers, and other critical information banks and lenders need to open new accounts. It wasn’t until more than six months later that the full truth of drivers licenses and passport information had also been stolen during the breach that people began to realize how serious the leak was to almost half the population of the US. 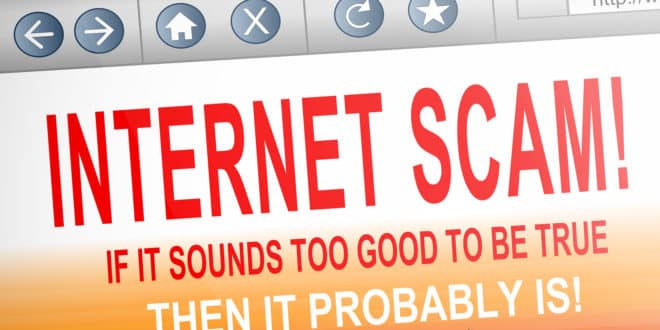 Before this happened, the three leading credit reporting agencies would charge the consumer between $2 and $10 each time to freeze and unfreeze their accounts. Since the Equifax breach was announced and thoroughly investigated, President Trump signed legislation making it free for consumers to freeze and unfreeze, or “thaw” their credit for free nationwide. It is important to note that according to the new guidelines, freezing and unfreezing your credit reporting does not affect your credit score in any way.

A credit freeze stops lenders from opening up new credit, which can protect consumers from identity theft. A credit freeze disables any bank or lender from accessing your credit information. Therefore they are not able to see if you qualify for a new loan or an account so they will not open any new accounts.

While it may be a bit time consuming to freeze your credit at first since you have to contact each agency individually, the protection is well worth it once it is done. After that, you may choose to thaw or unfreeze your credit just by calling the reporting agencies and answering a few questions before you want to apply for a loan or make a more significant purchase that requires a credit check. 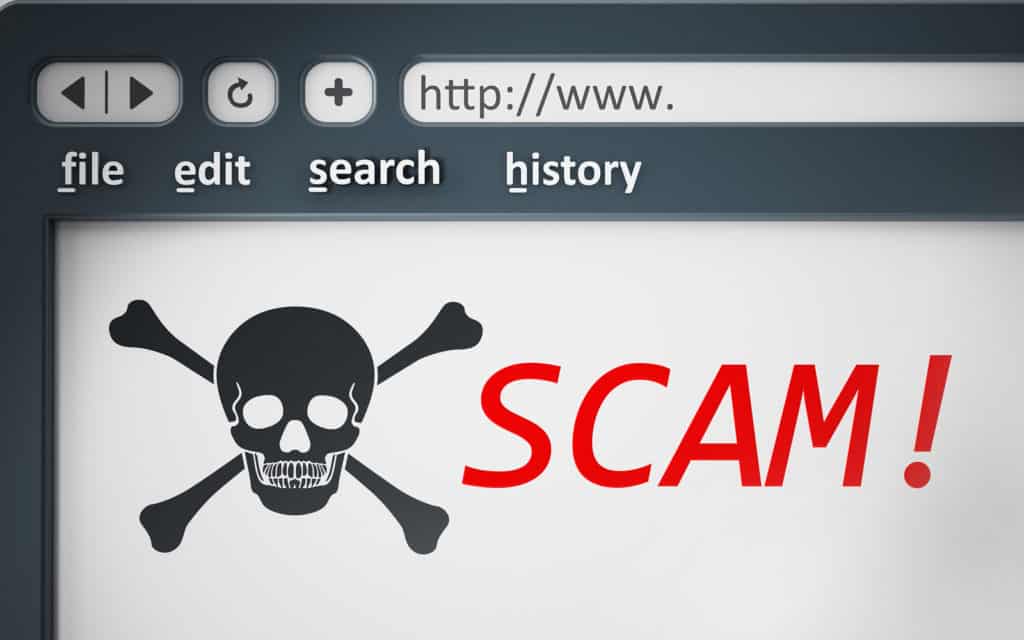 Also to take protecting your credit one step further, you are allowed to request your credit report once a year. According to the Consumer Protection Agency, you can use their website annualcreditreport.com to receive one complete credit report on yourself each year. While the information can be obtained by regular mail or email, it is comprehensive and should list all of your credit accounts both past and present, however, it will not include your credit score. It should be apparent that everyone should take the time to review their report every year and immediately report any possible mistakes. Disputing what is on a credit report can take up to six months to be resolved so the sooner you contact the agency with proof of misinformation, the better.