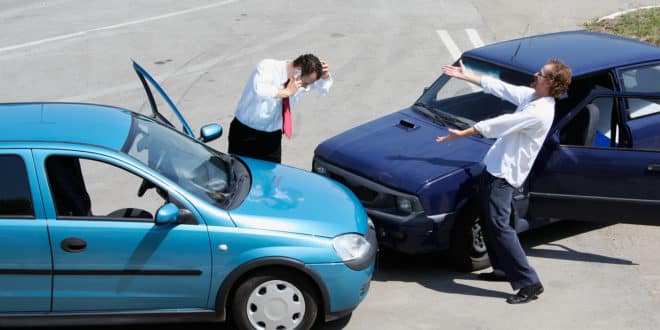 Never Leave The Scene Of An Accident

Leaving The Scene Of An Accident Can Have Serious Consequences

Leaving The Scene Of An Accident Can Have Serious Consequences and may have life-changing effects.

When you stop for the accident, you must also not obstruct traffic any more than necessary (A.R.S. § 28-662(A)(3)). Doing so can lead to another citation.

One reason a driver might fail to stop after an accident is the driver was unaware an accident took place. When you are involved in a minor fender bender, it is surprisingly easy not to know that you have struck another vehicle. If the road is very bumpy, or if you are driving a particularly large vehicle, you could easily graze another vehicle and not know it. 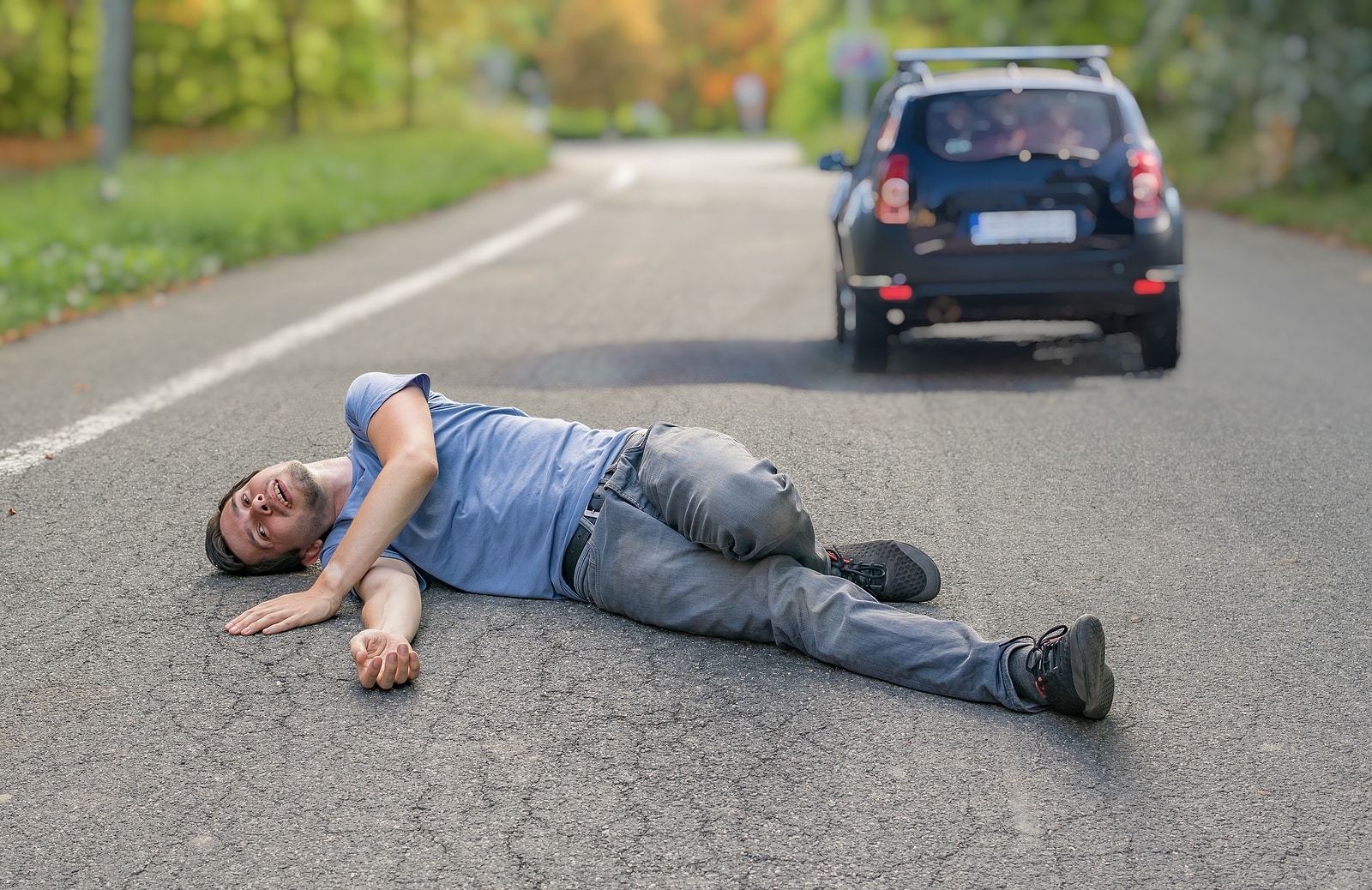 Although an extreme example, I once had a semi-truck side swipe my vehicle, causing significant damage to every body panel on the driver’s side of my car, and the truck driver had no idea he had even hit me. If you have no idea you struck a vehicle, you would understandably not stop, only to have the police show up at your home to issue a ticket for leaving the scene of an accident.

Another reason a driver might fail to stop, or stop and then leave the scene of an accident, is if the driver did not feel safe stopping or remaining at the scene. We have all heard about, or perhaps even witnessed, instances of road rage. It is not difficult to imagine a situation in which you hit another vehicle and stop to do the right thing, only to have the other driver appear to lose their mind (or at least their cool) and start yelling or threatening, or worse. Fearing for your safety, you leave the scene of the accident. The angry driver then calls the police and provides your description and plate number. Police identify you and show up at your home to issue a ticket for failing to remain at the scene of the accident. 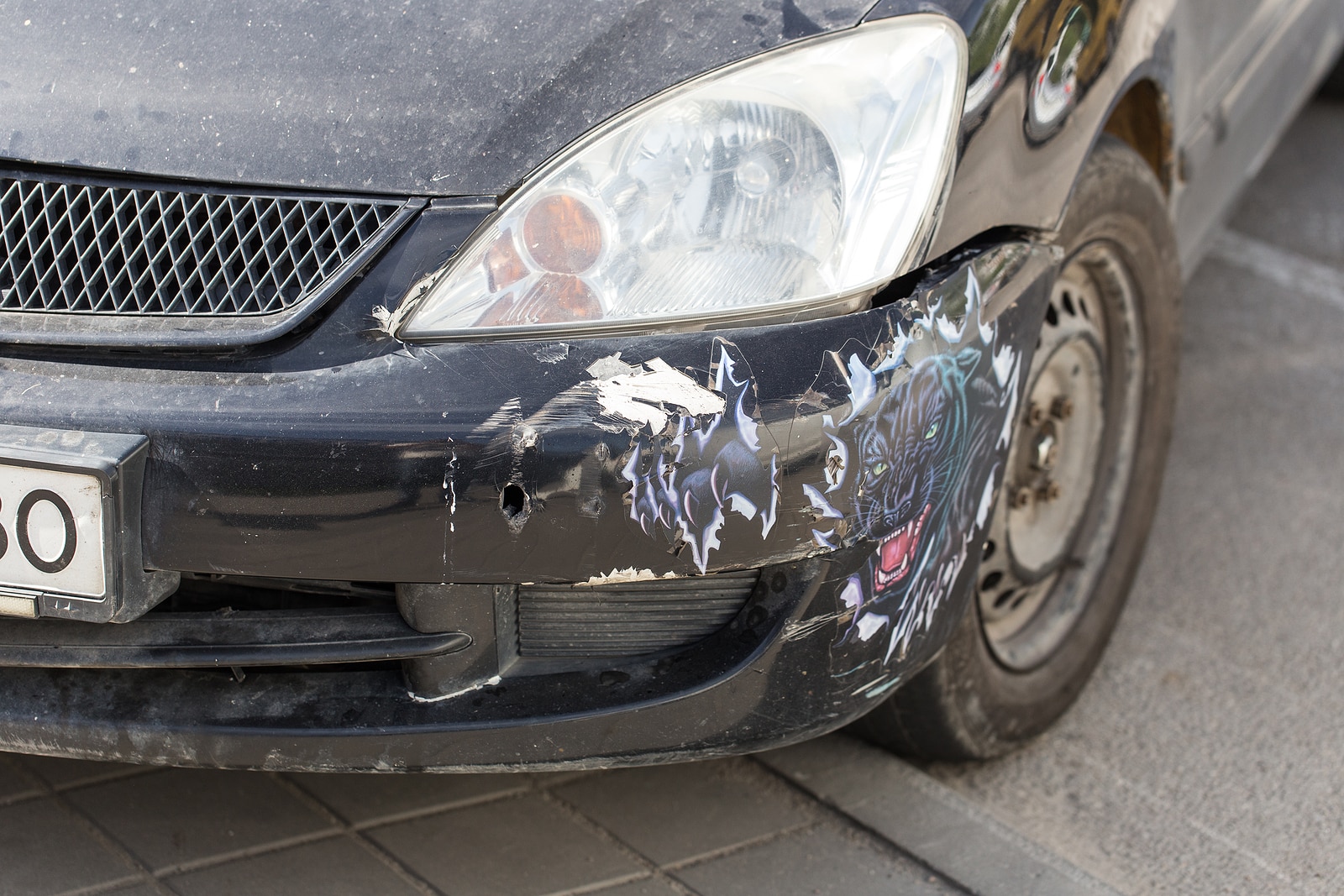 In both situations, your intentions were not to break any laws, but you technically violated the specific language of the statute dealing with leaving the scene of an accident. If you are charged with leaving the scene of an accident, for whatever reason, you need to take that charge very seriously. You would be well-advised to contact an attorney and discuss your options. Often, the help of an experienced attorney can help mitigate the damage in a situation like this.

You should avoid these scenarios if at all possible and get competent legal advice BEFORE you speak to any police officer that shows up claiming you were in an accident.

If you feel unsafe or threatened after a collision, it may be best to call 911, explain what happened, and why you had to leave for your safety, and that you will return to the scene as soon as the police are present and it is safe to return.

Tags Leaving The Scene Of An Accident

Previous 42 Years of Excellence in Vacation Luxury In Los Cabos, Mexico
Next Ways To Keep Busy When You’re Stuck at Home This Winter