Most everyone reading this article has heard the saying, “If it sounds too good to be true, it probably is.” When it comes to dietary advice coming from the processed food industry, that is more often than not an understatement. Among the latest “superfood” crazes to get debunked it the myth that coconut oil will help you lose weight, boost your metabolism, decrease your appetite, make your waist smaller, among other things.

The University of South Carolina even published an article entitled The Truth About Coconut Oil claiming all of those above to be medical facts, as well as boosting the memories of mild Alzheimer’s patients … instantly, mind you. It’s not the first “authoritative” online resource to support the coconut “superfood” hype. Major “medical” websites like WebMD, healthline.com, among others, either reported the partial truth about the supposed benefits of coconut oil or completely fabricate the facts. 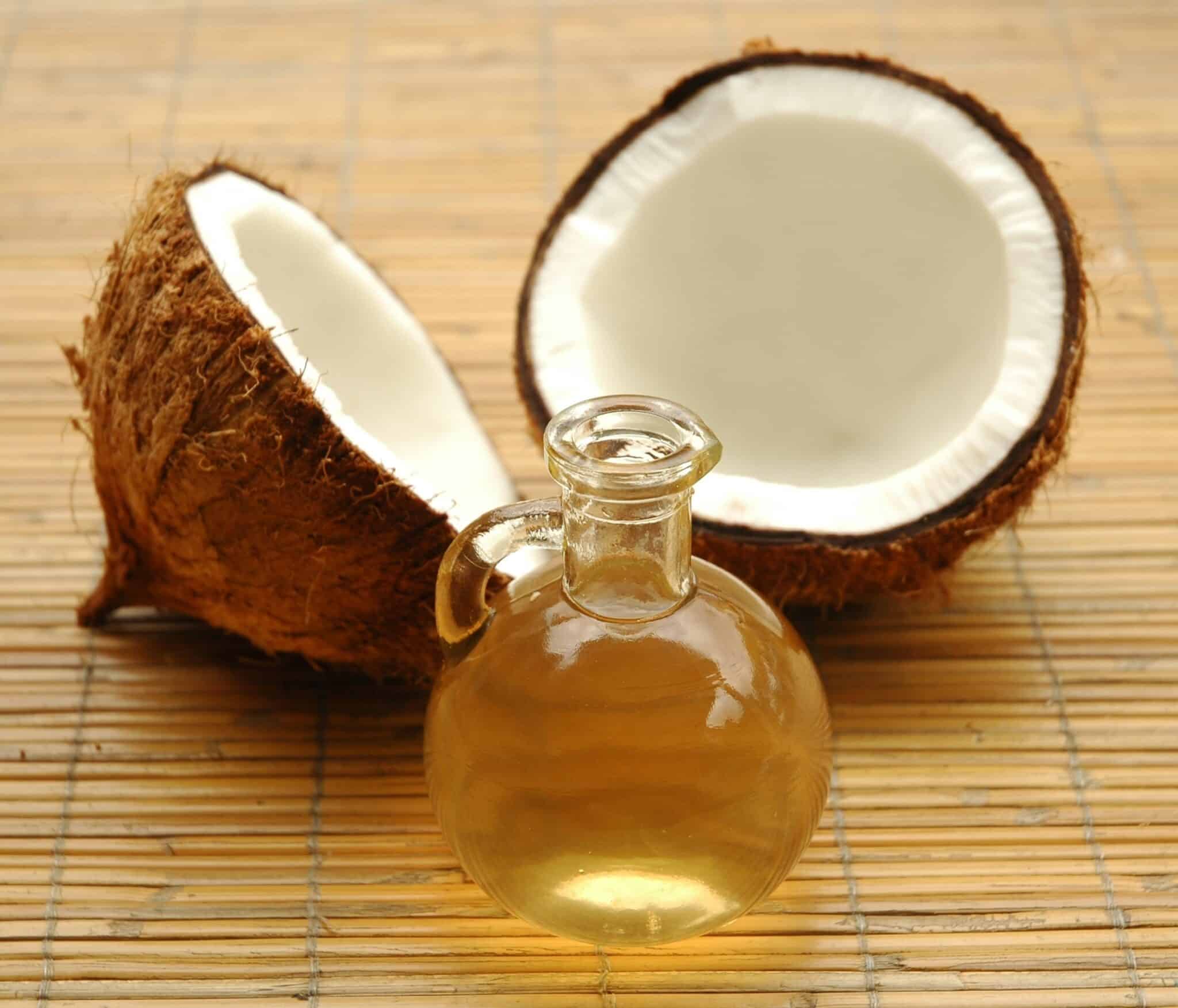 If you’re a big fan of coconut oil, you might not appreciate reading that there is a huge chance you’ve been fooled into consuming something significantly more unhealthy than lard or butter. But don’t start moving your mouse cursor towards that “x” just yet. This article hopes to present the reader with pretty solid proof that coconut oil most likely isn’t as “super” as or healthy as you have been led to believe.

Coconut Oil in and of Itself Does Not Burn Stomach Fat

There are only a few things on this earth that positively burn stomach fat, some of which require a lot of hard work and discipline, while others are either life-threatening and/or illegal. Out of that short list of things, no serious bodybuilder or physical trainer could keep a straight face if you tried to convince them that all they needed to do is consume more coconut oil. They spend hours in the gym for a reason—what they eat or don’t eat (for the most part) has little to do with their physique. Maintaining a healthy body is more about staying active.

A perfect case in point: a study showed that patients with diabetes or heart disease who drank a glass or two of virgin coconut oil a day lost a few inches around the waist. However, most of these individuals had since been on some sort of dietary regimen and had already started showing signs of weight-loss. Thus, it rather seems irresponsible of the National Institute of Health to claim its “small” study of 116 adults proved virgin coconut oil could be linked to weight loss. This holds particularly true when one considers that, in order to conduct somewhat conclusive studies, thousands of participants must be involved.

Is Coconut Oil a Superfood

Here we go with the “It helps you lose weight” propaganda, yet again. Paleo diet devotees swear that coffee with coconut oil (referred to as “bulletproof coffee”) is the ticket to a slimmer waist. But when you consider everything that goes into making a bulletproof coffee, it doesn’t take rocket science to figure out it definitely isn’t calorie-proof. When one adds in the cream on top of the coconut oil with its so-called “healthy” fat, it just might be the most unhealthy cup of coffee on the menu.

This is related to number two because this is one of the reasons why people who do the paleo diet claim that you can drink all the bulletproof coffee you want. Harvard Medical School (a real medical school) has been warning people in various publications for years now that HDL isn’t as healthy as people have been tricked into thinking.

Is Coconut Oil a Superfood

In a publication called the Harvard Heart Letter, researchers point out that not all HDL is created the same; it’s not really a “good” fat swooping in to stop low-density lipoprotein (LDL) (bad cholesterol) in its tracks. The folks at Harvard believe that HDL is more or less a bystander and not the good guy helping to lower your risks of heart disease (more like the bystander filming you dying of a heart attack with his or her smartphone). Dr. Christopher Cannon, who is a professor of Medicine at Harvard, wrote that the smart doctors are beginning to recognize HDL as a marker for whether or not someone is at risk of a heart attack—not a preventer of one.

As a matter of fact, coconut oil contains more cholesterol than any other food oil on the market, whether it be produced from animals or plants. This is according to a report published by the American Heart Association, which advised consumers not to consume too much coconut oil, if any at all. The report went on to point out that coconut oil actually contains around 82 percent saturated fat. That is more fat than pork lard (39% saturated fat), beef fat (50% saturated fat), and even way more than pure butter (63% saturated fat).

Is coconut oil a superfood? The question everyone should be asking: how did so many people get coconut oil totally wrong? We can blame that on corporations either mistakenly misunderstanding or purposefully misconstruing research done by Marie-Pierre St-Onge on the benefits of concentrated amounts of medium-chain triglycerides (MCT). St-Onge, an associate professor of nutritional medicine at Columbia University Medical Center, based her research on 100 percent MCT.

Guess how much MCT coconut oil actually contains? St-Onge told TIME in April 2017 that coconut oil only contains roughly 13 to 15 percent MCT, a far cry from what she used in her study. So, the myth has been busted once and for all! You can drink all the coconut oil you want; it’s still no healthier than eating a supersized Big Mac meal from McDonald’s (which tastes much better).