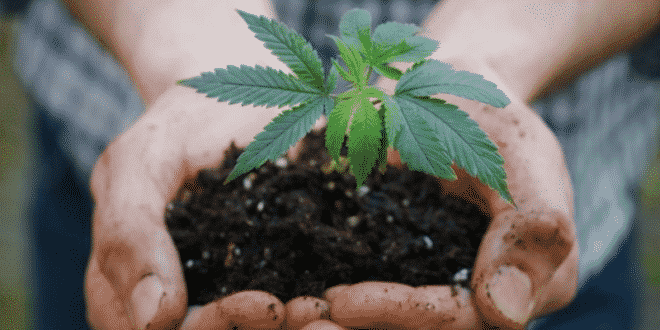 Everything You Need to Know about Hemp

Since the federal government officially declared hemp legal in 2018, the sale of hemp and hemp-based products has exploded. With its popularity has come controversy, but most of the scandal over hemp has come from a lack of understanding of what hemp is and how it’s used. To help you enter this discussion well-equipped, here’s everything you need to know about hemp.

A wolf and a dachshund are both canines, but they’re certainly not the same animal. It’s the same with hemp and marijuana. Both plants are separate species of the cannabis plant, but they have completely different biological makeups. One of the major differences between the two is the presence of tetrahydrocannabinol or THC. This is the compound in marijuana that gets you “high.” Legal, industrial hemp has a THC level below 0.3%, so products made with hemp don’t get you high.

How Is Hemp Used?

One of the most popular uses for hemp is to create cannabidiol, better known as CBD. CBD oil is extracted from hemp using solvents such as ethanol, butane, or supercritical CO2. After being processed, you can take this oil directly by mouth, mix it in food or drink, or put it in lotions or creams. There are even CBD products for pets.

Although it doesn’t produce the same high, some people do choose to smoke or vape hemp. A variety of different “flowers” is available, each with its own unique terpenes, which affect scent and flavor. People often choose this method because hemp flowers contain a wider variety of compounds, which are supposedly more effective when used together, a phenomenon called the “entourage effect.”

Beyond consumption, hemp can be used to make other things usable in our everyday lives. For example, hemp can create a sturdy, flexible textile that can be made cost-effectively with a less severe environmental impact than other textiles. Hemp pulp has also been used to create paper—without trees—as early as 221 BC.

Is Hemp Really a “Miracle Drug”?

There has been a lot of talk about the potential physical and mental health benefits of hemp products. People have used hemp-based products to reduce inflammation, aid sleep, help digestion, and even reverse epilepsy and cancer symptoms. It has also been used to counteract anxiety and depression and to help with focus. It’s important to note that research on this is still ongoing. The FDA hasn’t officially approved hemp and CBD for these uses, and companies aren’t allowed to claim that their hemp products can provide cures for any of these ailments.

The biggest thing you need to know about hemp is that people claim a lot of things about it that are either not true or not researched. As with anything, doing your own research before you make a final opinion is important.