Alex Trebek Canadians Don’t Give Up. And neither does Alex Trebek. The Jeopardy star and cultural icon Alex Trebek was sadly diagnosed with cancer in 2019.

This came as a shock to many people; it is not often we see someone who is so incredibly famous and universally loved come out and speak about such things. Alex was incredibly open about both his cancer, its treatment, and even his depression surrounding it.

Having cancer is horrific enough without having to be in the public spotlight. Alex handled it incredibly well, better than perhaps could even be expected from the TV show host. This short article is going to not only explain who Alex Trebek is and why he is so important to Canadians but how his treatment is going. 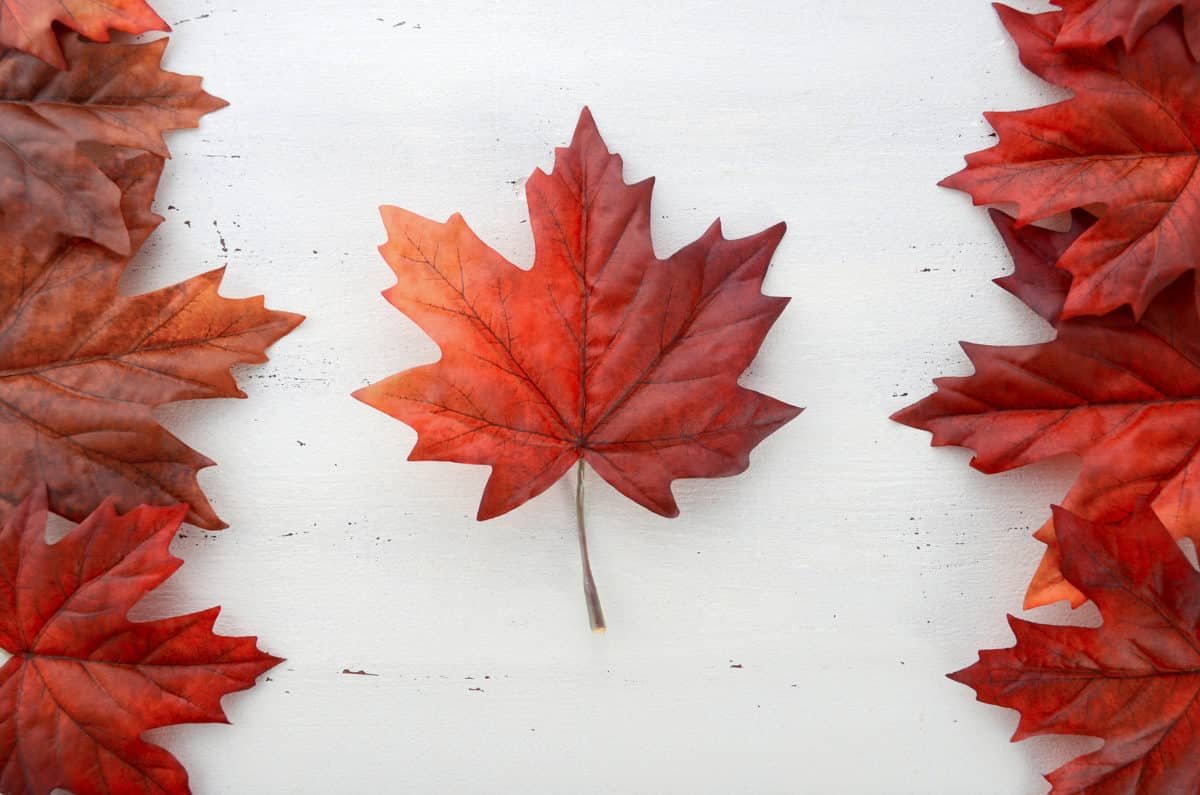 Who is Alex Trebek?

Alex Trebek is the host of America’s most popular quiz show, Jeopardy. He is a dual citizen of both the United States and Canada, beloved by both countries and the world as a whole. He has been the host of the quiz show Jeopardy for over 35 years now, touching the lives of 3 generations of people.

It is rare for a show to be as popular and long-lived as Jeopardy. No one would argue that a significant reason for its success is Alex Trebek himself. As Alex Trebek may have aged (now 79 years old) but his enthusiasm and kindness have never faltered. Sadly, as many older people do, Alex Trebek was diagnosed with cancer.

Alex was diagnosed with pancreatic cancer at the beginning of 2019, eventually coming out to the public with his diagnosis and his apology for finally stepping down from being the host of Jeopardy. No one could blame Alex; after all, he gave 35 years to the show, and cancer is no joke. The world has rallied behind Trebek; everyone is praying for his swift recovery.

Jeopardy is an American quiz show that has managed to maintain its popularity since its revival in 1984. The show is equally popular due to Alex Trebek’s good nature and enthusiasm for the show, and its exciting twist.

Does Alex Trebek still have cancer?

Alex Trebek was diagnosed with stage four pancreatic cancer in early 2019. This is a very severe form of cancer; even with modern medicine, it can be a real battle. Luckily, the tumors began reducing in size by the middle of the year. All was starting to look good; it looked as if there was going to be steady improvement throughout the year. Until there wasn’t. Sadly, the tumors began to grow again and even grew as much as 50% larger than they were original. Alex Trebek is not a cynical man; he believes that the chemotherapy he is currently going through has a chance. Alex Trebek is Canadian, and Canadians don’t give up.

Why is Alex Trebek such a Canadian icon?

Alex Trebek interestingly started his television hosting career with the Canadian show reach for the top. This put Trebek in the limelight, and Canda quickly fell in love with his kind nature and gentle joking that made the contestants feel relaxed and at home. When Trebek moved to the states to work on various other shows, including Jeopardy, he wasn’t forgotten. He still played a huge part in the Canadian tv entertainment industry. Jeopardy is just as popular in Canada as it is in the states. Alex Trebek embodies everything that Canadians try to be: Kind, caring, funny, supportive, and tenacious. Canadians don’t give up. And neither does Alex Trebek.

Hopefully, Alex Trebek will be able to overcome his pancreatic cancer. Cancer is such a horrible thing for anyone to go through; being in the public spotlight can’t be easy. Luckily, he has an entire nation rooting for him. Canada’s love for Mr. Trebek is neverending; they will be praying for his good health every step of the way. After all, Canadians don’t give up.

Read more – Who is Pete Davidson? All you need to Know

Different Ways To Transform Your Space With Paint

What is the Best Healing Food for the Gut

Food Shortages in The Future What Can You Do?