Who are the World‘s Richest Female Actresses?

Who are the world’s richest female actresses? TotesNewsworthy Special

Long gone are the days of acting being a male-dominated affair. Today some of the most powerful, famous, and influential actors are actresses. Starring in a ginormous Hollywood blockbuster is sure to bring in the big bucks. Not just from the initial salary, but the royalties, and corresponding fame that come with it. When you’re a star, it’s effortless to capitalize on that and seek out other revenue streams. Appearances on talk shows meet and greets, the works. But who are the world’s richest female actresses? How much are they worth? This article has the answers. Here are the ten wealthiest female actresses:

First up we have Julia Roberts. Julia Roberts is a 5-time winner of people magazine’s most beautiful woman award. Whether you’re a fan of her or not, you cannot deny she truly is a beautiful lady. She made her millions playing the beautiful love interest in various romantic movies such as Notting Hill. Her role in pretty woman arguably defined her career, but where she truly started to make the big bucks was when she starred in Mona Lisa Smile.

Julia Louis-Dreyfus is next up on our list; she is also the first actress on this list that made the majority of her money working on television rather than movies. You no doubt remember her as Elaine from Seinfeld, which is arguably one of if not the most influential and popular sitcoms of all time. She has also won numerous awards for her voice acting in popular animated movies such as A Bug’s Life.

Victoria Principal made her millions from the VERY successful soap opera Dallas. She is a large part of what made the show so great; she is a wonderful actress and a seemingly genuine person. However, not all of her income came from acting. She is a very successful author and has started various business ventures that have ultimately inflated her wealth tremendously. She has her own production company and her own cosmetics company.

Sandra Bullock is easily one of the most talented people in the industry. Men and women included. There have long been arguments that she had started to become a little washed; this simply isn’t true. Her excellent performance in Oceans 8 is proof of that, if anything. She has long been one of the most well-paid actresses in Hollywood, pulling in enormous salaries for mega-blockbusters such as Gravity. 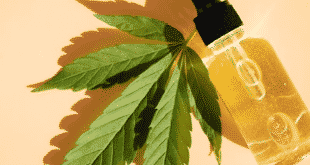 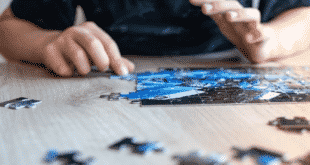