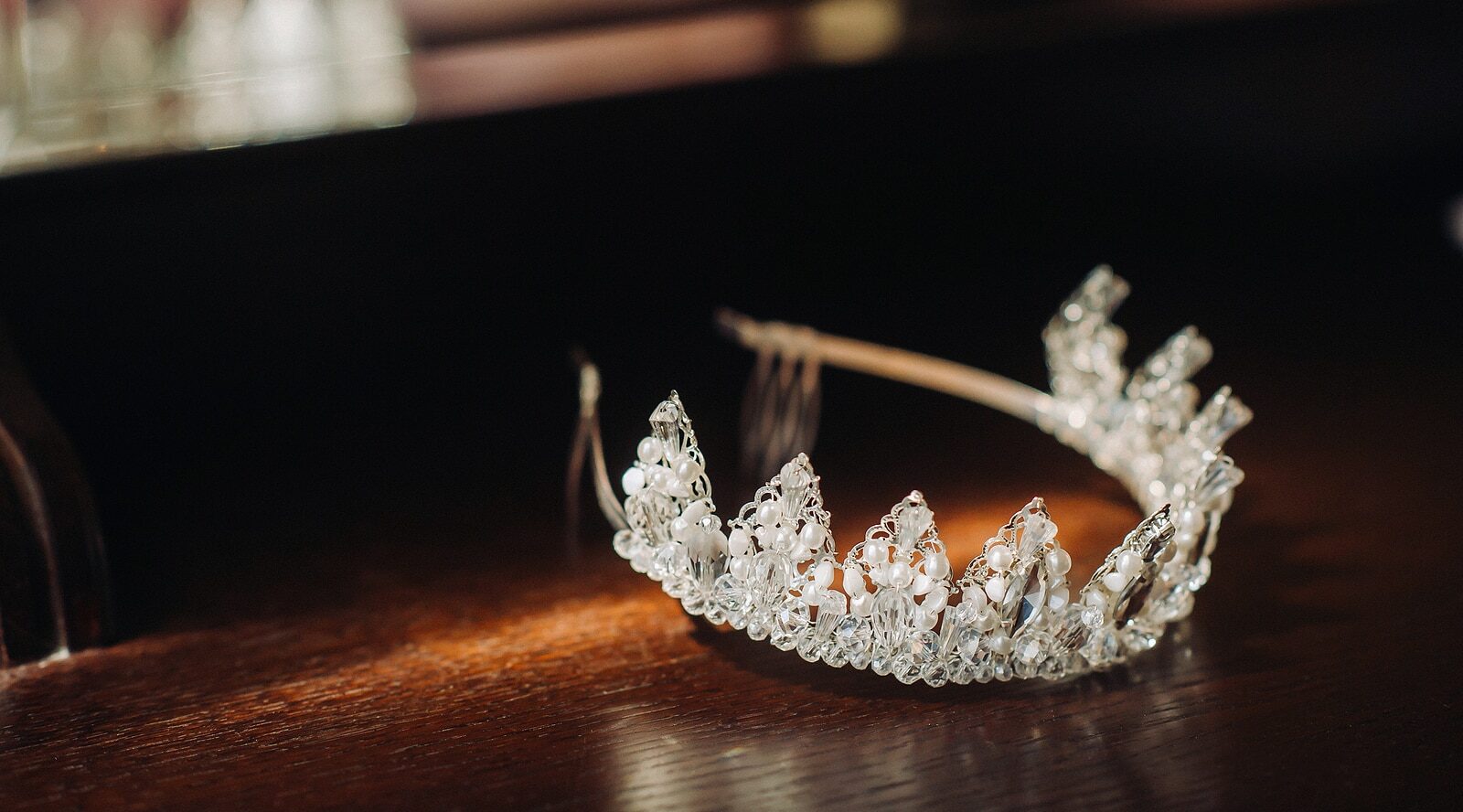 Here is the thing – most winners get caught in controversies, especially on issues like marital status. But the most coveted pageant requires the contestants never to be married before. Andrea won by outshining other women from 75 countries before emerging the miss universe. So, is Andrea Meza married?

Soon after the beauty queen was crowned, she posed with Jorge Saenz (Mexican model) in a wedding gown. And this raised a heated debate online. Some people were even making fun by saying Andrea was married to Jorge.

But what added spice is a caption for Jorge. She stated that she was grateful to God that she finally met Andrea to cross the path. She further said a new stage of life had begun, and the beauty queen will make him the happiest person in the world.

After lots of speculations, Andrea (the reigning queen) revealed the rumors are far from the truth.

The beauty queen is a brand ambassador in Mexico. To promote Copper Canyon, the tourism office thought it would be wise to post photos without making fun of the situation.

But following the posting, the spokesman for the brand stated that they had been flooded with messages. While speaking to a source other than that, he said it’s normal for people to spread rumors after crowning.

Andrea is a Software Engineer but has committed her time to pursue a modeling career. The pageant titleholder was crowned Miss Universe in 2020 – the third Mexican to be crowned. She grew up in Chihuahua City, and after completing school education, she enrolled in the Autonomous University.

Andrea began her modeling career while still in the university in 2016. She advanced to the top 16 and later became the top 5 and won the sports competition.

In 2017, Andrea represented Mexico and won the group-to-group category. And this gave her direct entry to the top 40. She also participated in the fourth runners up in the competition. During the finals, Andrea was crowned as the Miss World Americas.

In 2020, the beauty queen won the Mexicana Universal Chihuahua pageant. But during the pre-pageant activities, Meza won the sports challenge and advanced to the top 15. It’s worth mentioning that Meza had emerged from a pool of 74 contestants. Following the win, she became the third Mexican to hold the title after Ximena and Lupita Jones.

But again, Jorge took the conversation to her Instagram and cleared the air that the two were never married. She also empathized that the photoshoot was a joke. The photo was captured in 2019 and was never edited.

Back in 2019, Andrea was not in any pageant competition, and that she posted the picture to make fun of the situation. In her closing remarks, the beauty queen said she admired women in this position and is thankful to her fans for giving her the opportunity.