Is Ahi Tuna High in Mercury? 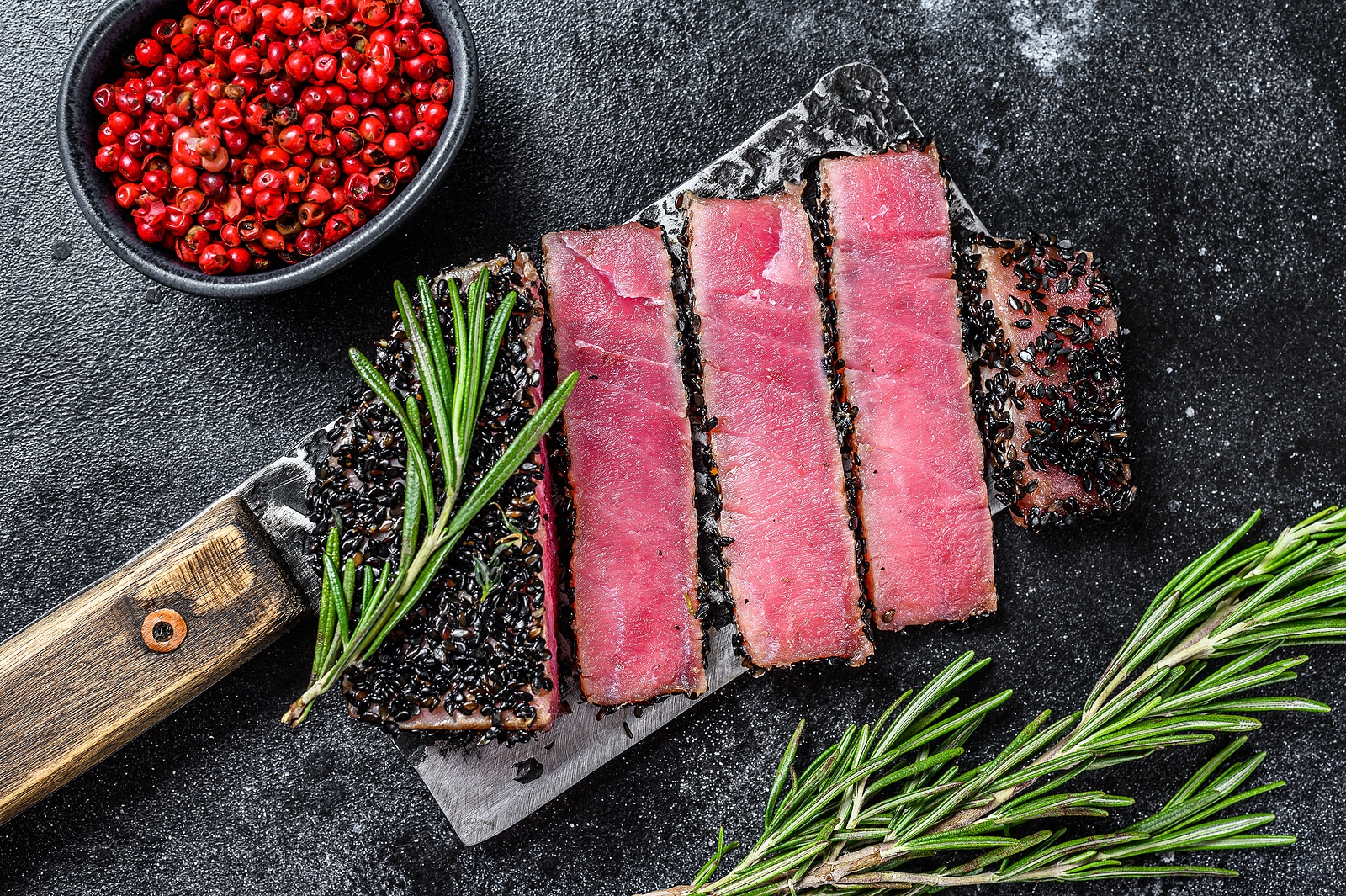 s Ahi Tuna high in Mercury is the question most asked. Tuna is appealing to many people who are health conscious. It’s rich in omega-3s, proteins, and essential vitamins. Maybe you’re rethinking your sushi order. Well, you may want to hold that thought. The toxicity level has been a subject of debate for many years. So, is ahi tuna high in Mercury?

A group of scientists from Michigan University suggests that ahi tuna has high concentrations of Mercury. If you’re not careful, you could be a victim of mercury poisoning.

Dangers of Eating too Much Ahi Tuna

When you eat tuna, you must strike a balance between the risk of Mercury and the benefits of eating fish. But here is the catch – nearly all seafood contain Mercury. 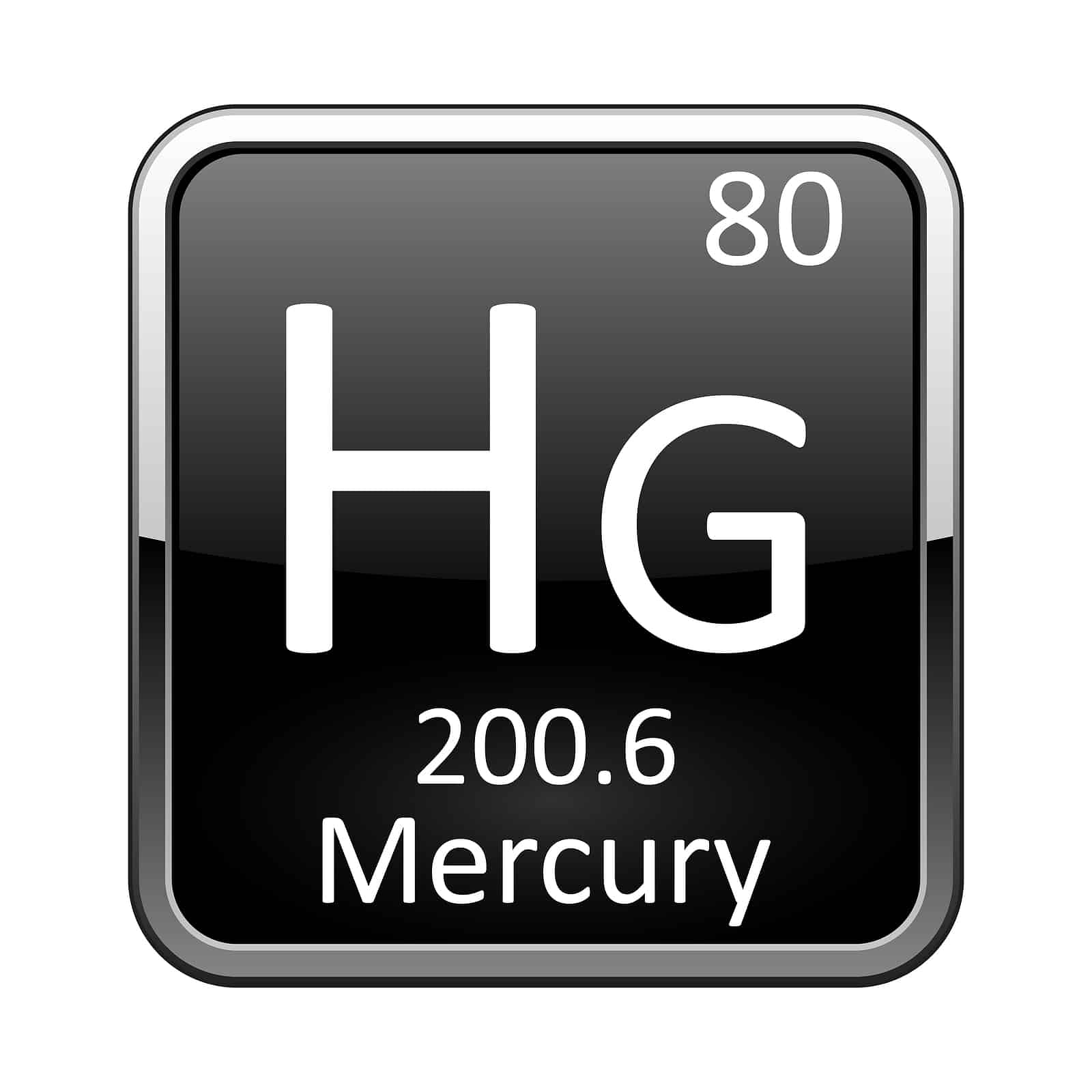 At what level does it become dangerous? Just as Mercury accumulates in the fish, it can build up in the body. And a high level of concentration can worsen fine motor skills in humans. And once it penetrates the brain-blood barrier, it can lead to muscle weakness and lack of coordination.

In one study, the researchers found that high levels of Mercury can trigger symptoms associated with anxiety and depression. Furthermore, Mercury is linked to fat oxidation, a predisposing factor for heart disease. Just like zinc, Mercury has no benefit to our bodies. Once it enters the bloodstream, it goes to the kidneys.

Also, intake of ahi tuna should be restricted to children. The problem with Mercury is that you can’t smell or see any contamination in fish. Indeed, it does not affect cooking, and you can’t avoid it by peeling the fish’s skin. This doesn’t mean you should eliminate the fish.

How contaminated is Ahi Tuna?

Ahi tuna contains a large concentration of Mercury compared to tilapia, oyster, salmon, and lobster. And that’s why tuna has varying amounts of Mercury. But because it’s not easily excreted, it can build in the body over time. Another question is, where does Mercury come from? And why is it readily absorbed in the food chain? It’s even more significant than the water they swim in. Large ahi tunas eat small fishes with traces of Mercury. When in doubt, you should pick the little guys.

Please pay attention to where it was caught.

Dozens of researchers suggest that both the Atlantic and Pacific oceans have more pollutants than other parts of the world. And this affects how safe it is to eat tuna.

Should you opt for fresh or canned fish?

Deciding whether you should go for fresh or canned fish will depend on several things like taste, budget, and environmental preferences. But again, there are safe options when we look at the level of Mercury.

Whether you choose fresh or canned fish, the mercury levels will depend on the age of ahi tuna and where it was caught. 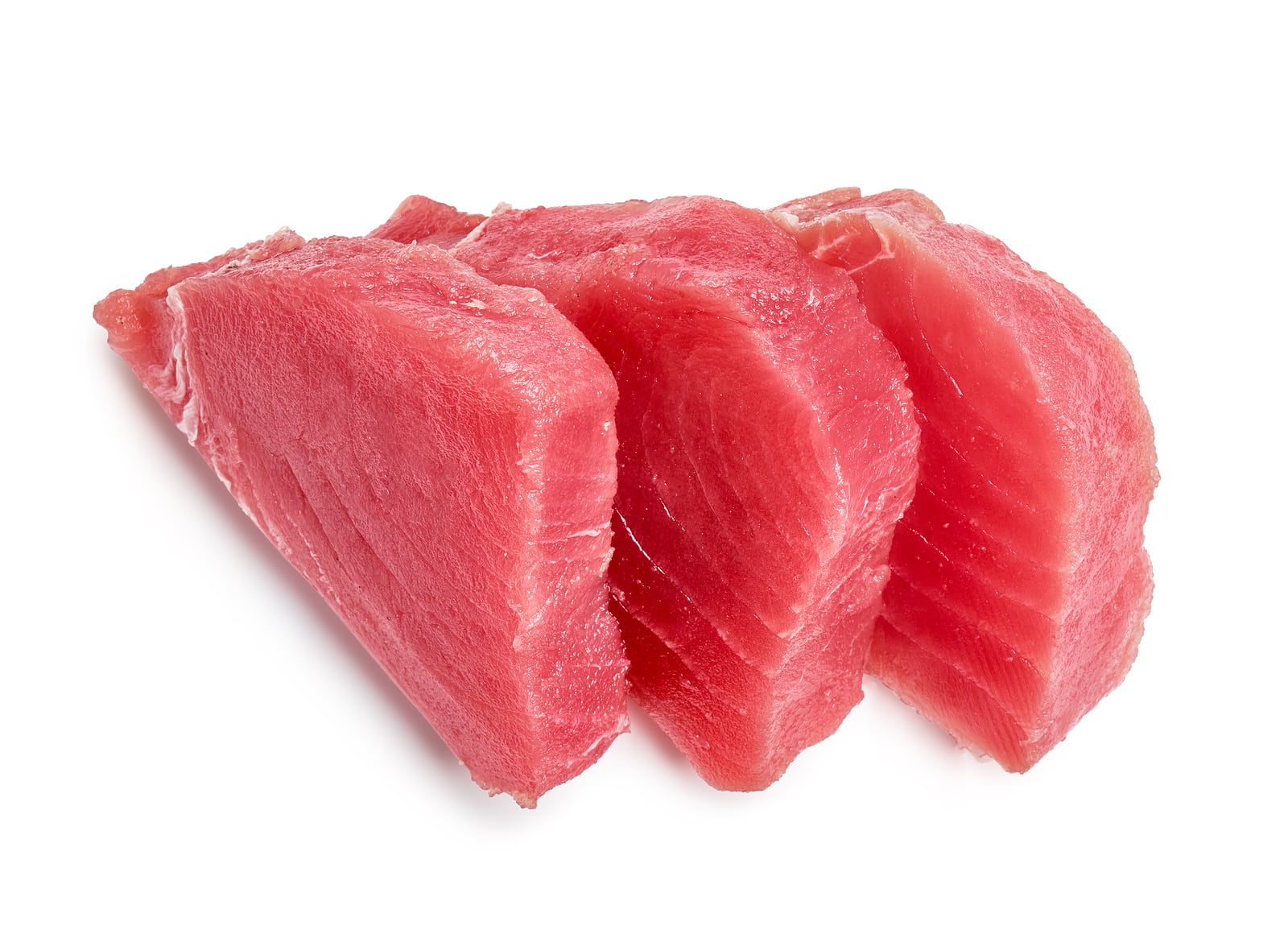 How often should you eat Ahi Tuna?

The presence of Mercury in Ahi Tuna doesn’t mean you should avoid it altogether. But it depends on whether you’re taking the right amount.

For adults, the FDA recommends that you consume 80 to 140 grams serving – no more than twice a week. You should avoid any fish that exceeds 0.3ppm as higher amounts can damage the healthy tissues in the body.

Your body weight also matters. If you’re over 150 pounds, you can eat a few cans of ahi tuna and stay within the healthy levels. But if you’re pregnant or breastfeeding, you may want to hold on to all types of sushi.

Do you have concerns about your mercury consumption? You can go for a mercury test from a physician. If you’re a woman and you’re detected with a high mercury level, you may want to postpone your pregnancy until the Mercury drops to healthy levels.

Does Ahi Tuna have Mercury? With the popularity of Ahi Tuna, more people could be taking more than they anticipate in their bodies. Ahi Tuna is linked to high mercury exposure, leading to anxiety, poor brain function, impaired infant development, and heart disease. That said, the key to maintaining healthy levels is taking in moderation. You can also go for other low mercury fish like Skipjack Tuna.

Read more – Eating Poke Can Be Bad For You, Here is Why