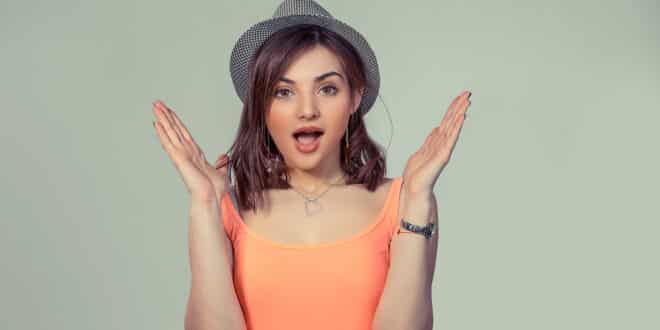 How to Tell if Someone is Lying to You? The most important fact to remember when trying to determine if someone is lying to you is to remember that everybody lies. That simple fact does not mean that everyone you know is a bad person; it just means that we all lie, surprisingly, on average, at least eight to ten times a day, according to both CIA and FBI investigators and trainers.

The lie can be simple, as when someone asks how you are doing, you say “fine,” but you’re not okay. Maybe you have a headache, perhaps you are fighting with a teenage child, or maybe you are stressed out about a work deadline, but the truth is you are not okay; you just don’t want to talk about it.

It takes an investigative mindset and a good amount of experience to detect lies effectively. An investigative mindset is precisely what it sounds like. You need to use extreme focus to determine whether the answer to a question you just received is true or not. This mindset can be used from everything to getting a great deal on a new car, figuring out who is stealing from the tip jar, and screening applicants for a job opportunity.

Most experts agree that different people will react differently when verbalizing falsehoods; however, many non-verbal signs can signal when a lie is being told. By knowing how to structure your conversation and paying close attention to both verbal and non-verbal responses, the likelihood that you will pick up on deceptive answers increases significantly. 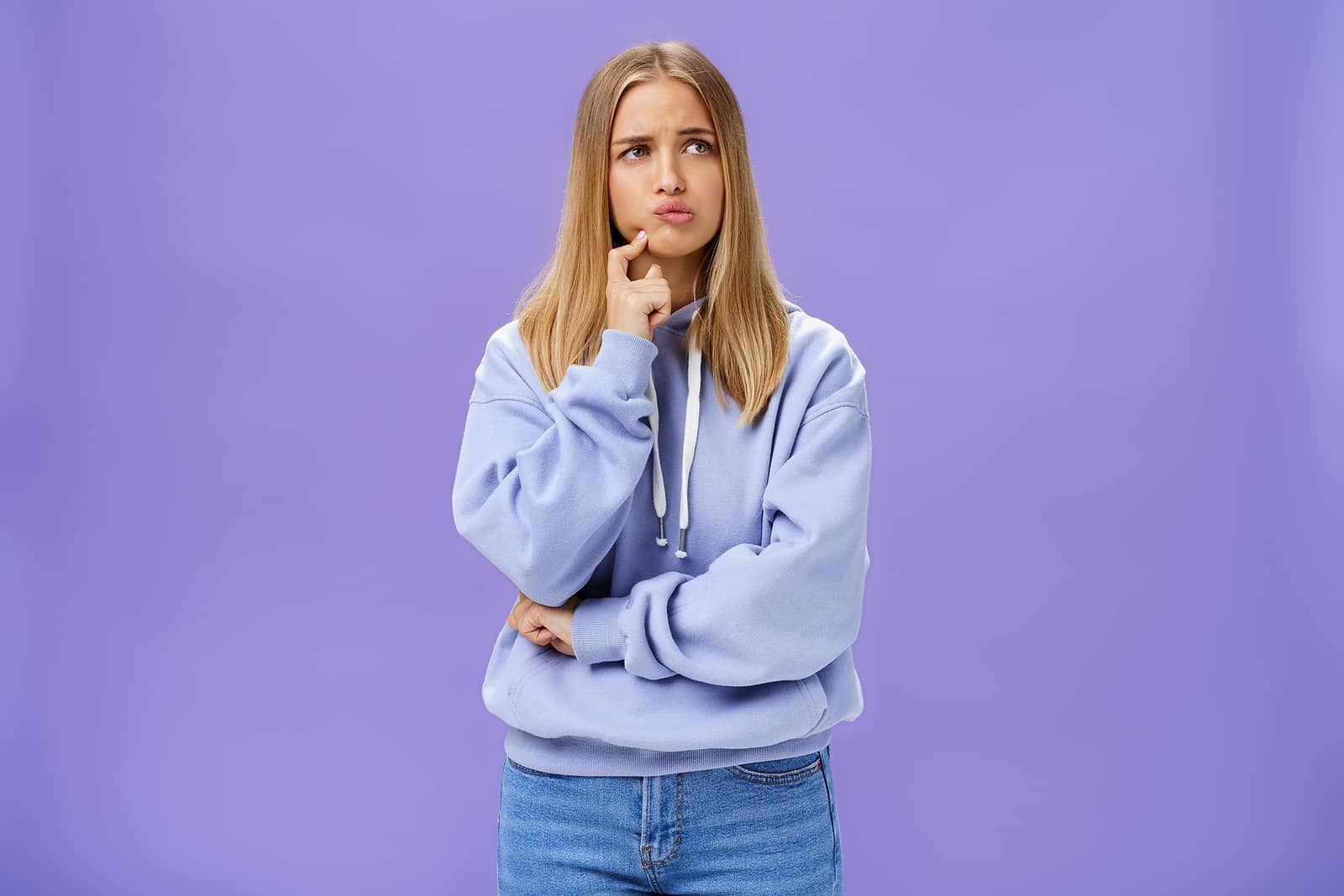 According to Mark Bouton, author of “How to Spot Lies Like the FBI,” and an FBI agent for 30 years, several of the most common signs he looks for when trying to determine if someone is telling the truth or lying are non-verbal. But the most crucial factor in determining whether a person is lying or not is understanding how a person behaves typically during a conversation.

For this reason, most criminal investigators start interviews with a significant amount of small talk and inane or unimportant questions. They are registering your typical responses to simple questions and regular conversation. This way, they have a baseline to use as they then move forward with more penetrating questions.

Eyes darting back and forth – This physiological reaction to a question is connected to a person’s physical fight or flight reaction. Mentally, the responder is looking for an escape route when they fear answering honestly will place them in a dangerous situation.

Rapid blinking – According to medical experts, people ordinarily blink five or six times a minute on average, or about once every 10 seconds. The stress someone feels while trying to mask their true feelings often manifests itself in rapid blinking sets, which is a significant sign of lying. 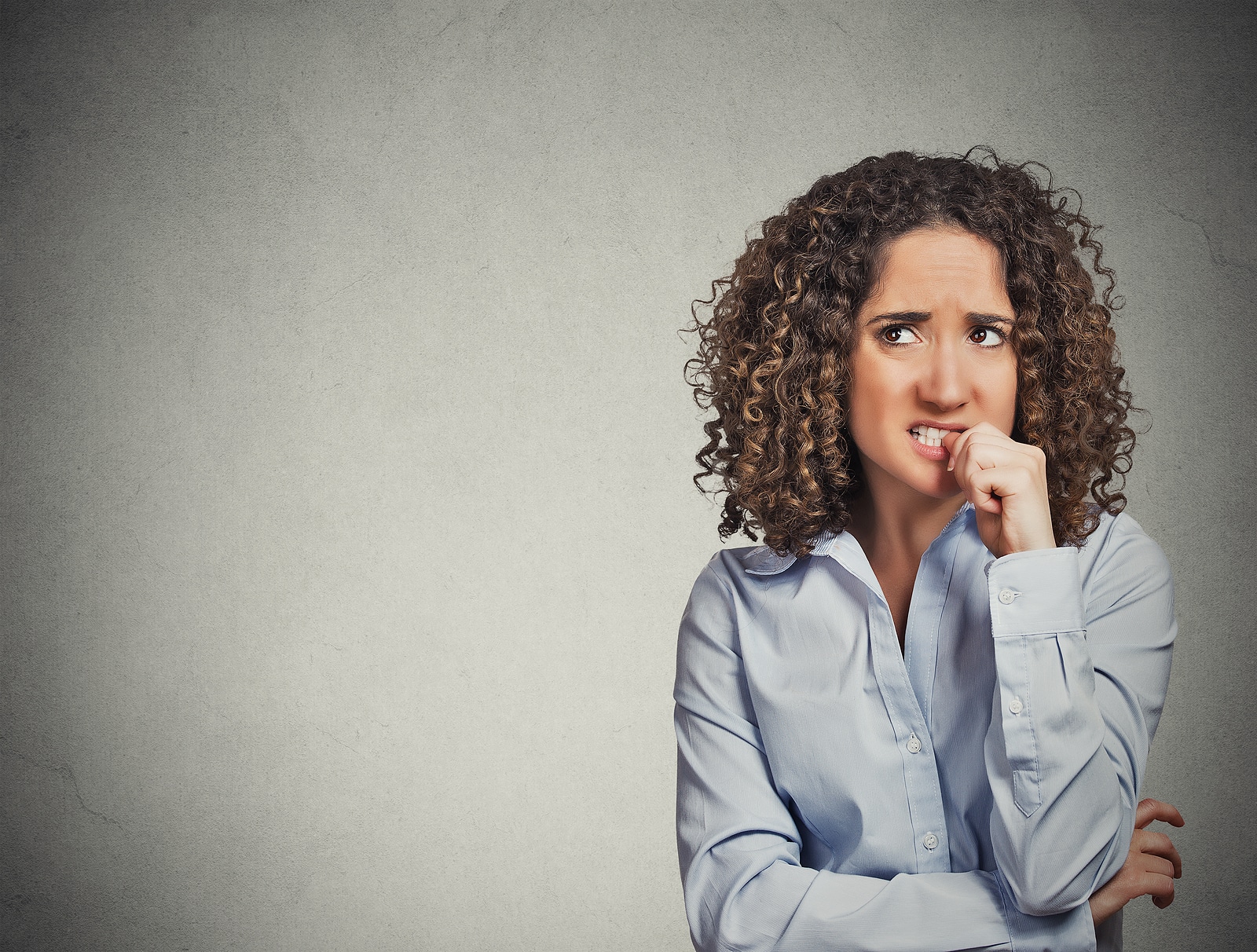 Left-Handed People Have the Opposite Response

Audio memory – Eyes shifting to the left in a right-handed person is the honest physical response of someone trying to locate an audio memory. A look in the opposite direction is a telltale sign that the person is not truthful.

Sense memory – When asked to recall a sensation such as touch, smell, or feeling, a look down and to the left is telling you the speaker is honest while the opposite is deceptive.

Scratching or Face Touching – Most people experience a chemical reaction on their skin that makes them itch when they lie. The repetitive scratching or repeatedly touching one’s face is yet another sign that someone is lying to you. 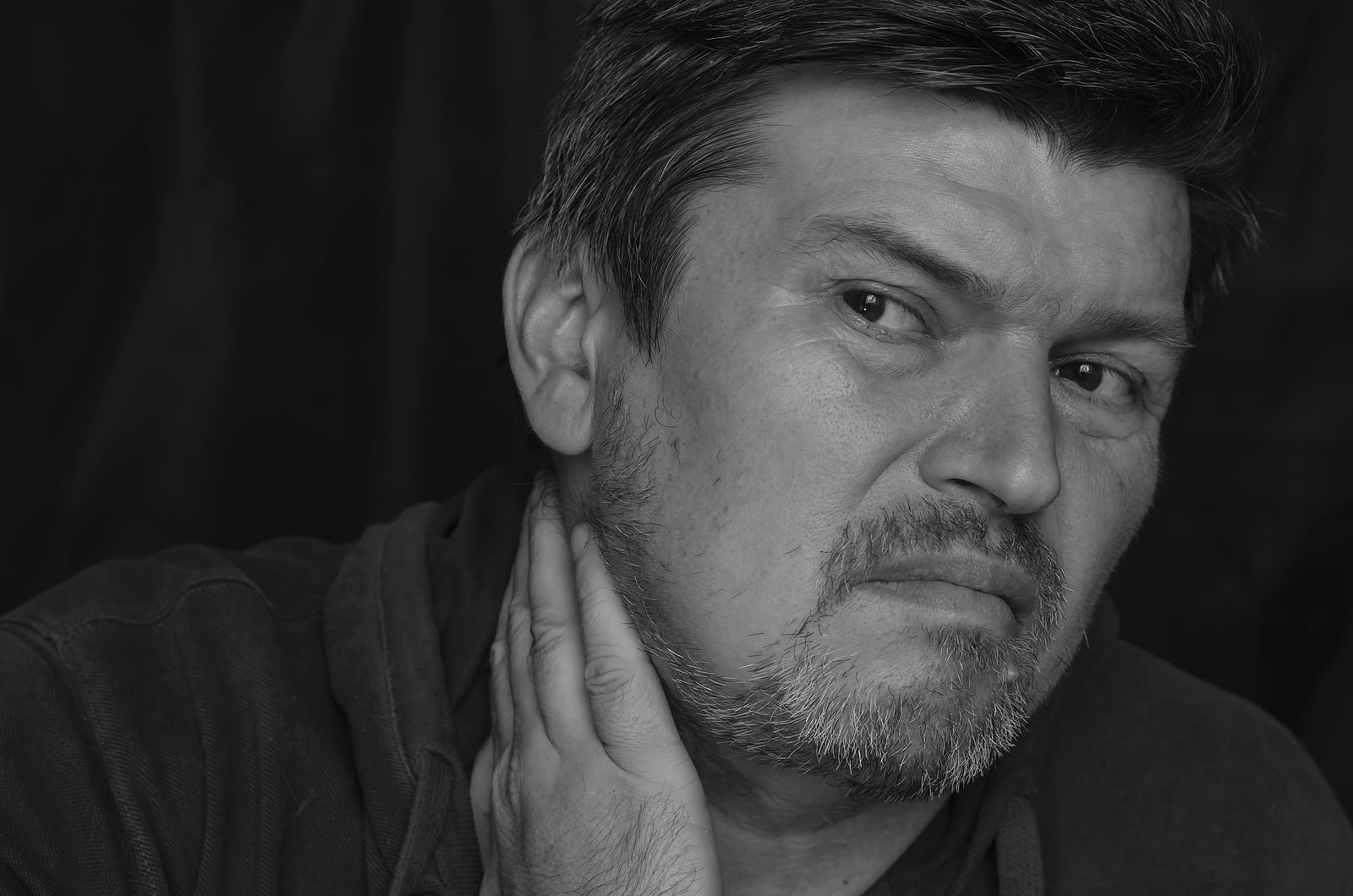 In conclusion, the best way to know if someone is lying to you is to focus on their non-verbal communication as much, if not more, than their verbal answers. The more tells you read, the higher the likelihood you are being lied to. And know that a liar’s body is likely responding honestly as the lie is being told. For example, when someone is shaking their head side to side, that is a negative physical answer. If the words coming out of their mouth are in the affirmative, the conflicting verbal and non-verbal responses signify a high probability of deception.