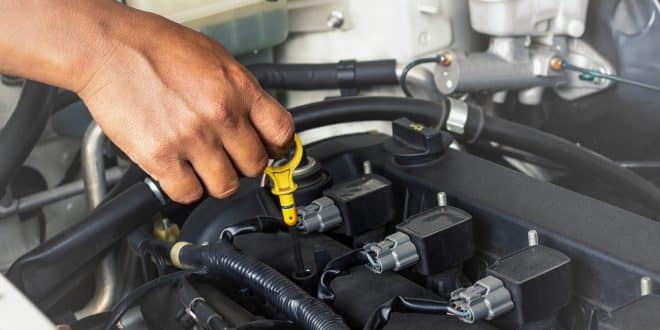 Car Dealerships and oil change garages have long been associated with shady dealings. Consumers in the United States have fallen victim to all sorts of schemes ranging from auto parts switching to manufacturing vehicle problems like spraying coolant on the floor and claiming a hose is leaking. And it’s not restricted to quick oil change shops either. There are plenty of dealership service scams out there to keep an eye out for as well.

TotesNewsworthy Scam Advice: Your vehicle only needs the scheduled maintenance that is in the owner’s manual. Check with the owners manual if they tell you that this or that needs changing and ask is the manual wrong? Than watch there face.

If you think it’s only sleazy, hole in the wall quick oil change shops pulling fast ones on customers, think again. Jiffy Lube, one of North America’s most well-known oil change franchises, has been busted countless times cheating customers. It’s also worth noting that Jiffy Lube is owned by Shell, the second-biggest oil company on the globe. 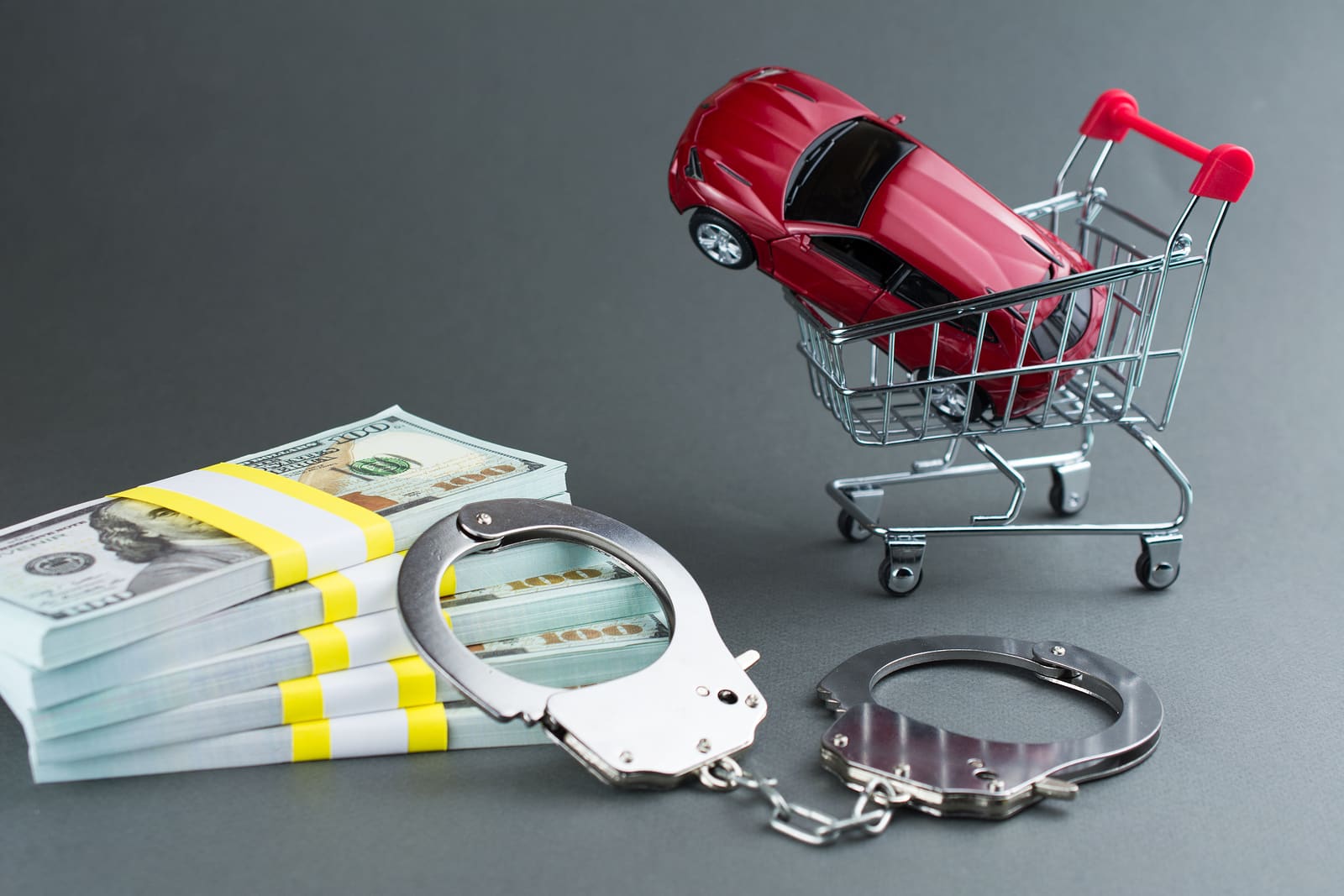 However, it didn’t stop dozens of Jiffy Lubes in California from scamming and lying to customers.

Things had gotten so bad that an undercover investigation was launched to get to the bottom of things. Five months and over 30 clandestine visits later, California ended up fining Jiffy Lube $220,000 for doing all sorts of stuff including lying about people’s engine oil being low when it was fine, doing needless transmission flushes, claiming to have a trick that improved miles per gallon (MPG) when they had no such skill, and the list goes on and on.

One would think that something as simple as an oil change could lead to you getting scammed, but where ever there is a buck to be made, a scammer is waiting to get over on unsuspecting consumers. This article covers four common oil change scams that are were trending in 2019, and you should avoid in 2020.