Visiting the historical center of Rome is an excellent place to restart your exploration of our world in 2022. Rome always tops the list of so many places to choose from when one creates a bucket list of there must-see places in the world. This destination takes you back in time with a great mix of ancient sites and modern places that it quickly becomes very surreal.

The Historical Center of Rome Fascinates Visitors from around the Globe

Rome is by far one of the most beautiful cities on Earth, a city filled with an ancient history that you feel around every corner. The historical center of Rome is where the majority of the famous monuments are, including the Roman forum, aqueducts, and the Colosseum. A UNESCO World Heritage Site since 1980, UNESCO also includes the Vatican with the historical center of Rome. 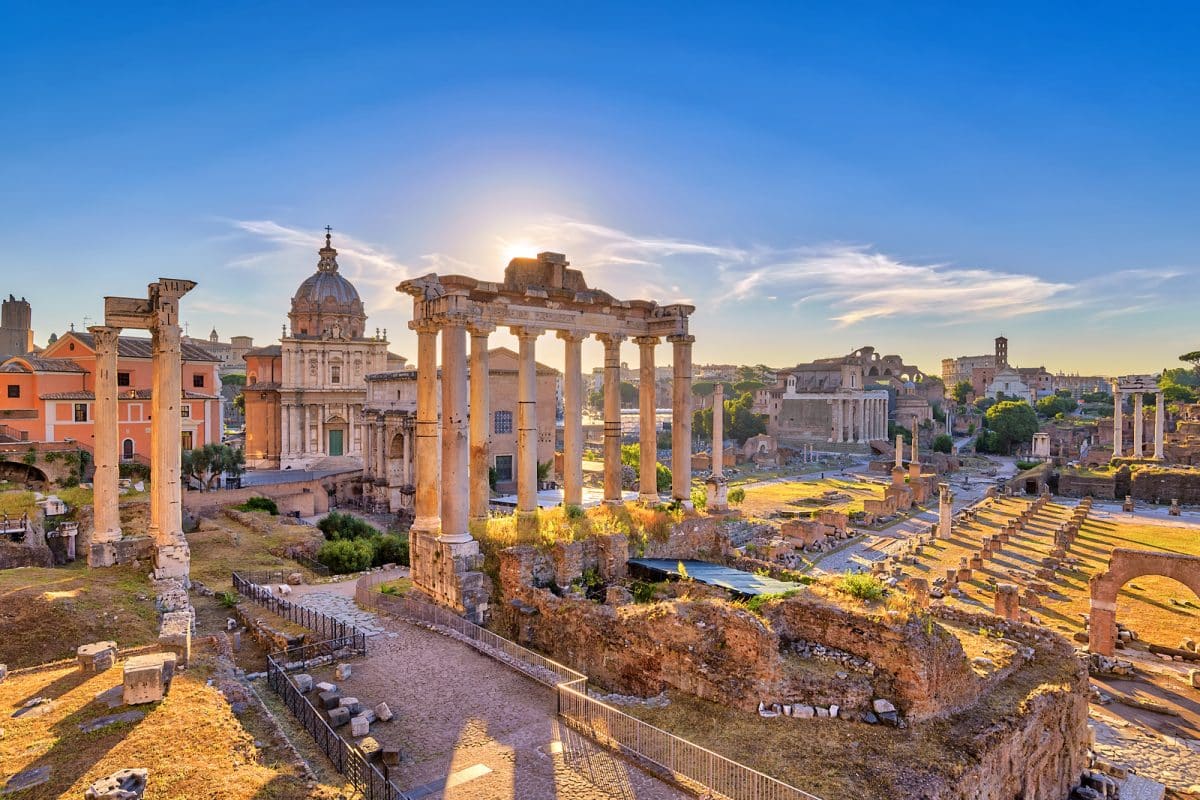 When you visit the city, you’ll be able to get a much more detailed and in-depth tour, so consider this article to be a brief history of Rome, the Vatican, and why it’s importance is still felt centuries later. Here you will walk the same pathways that have been traveled for thousands of years. 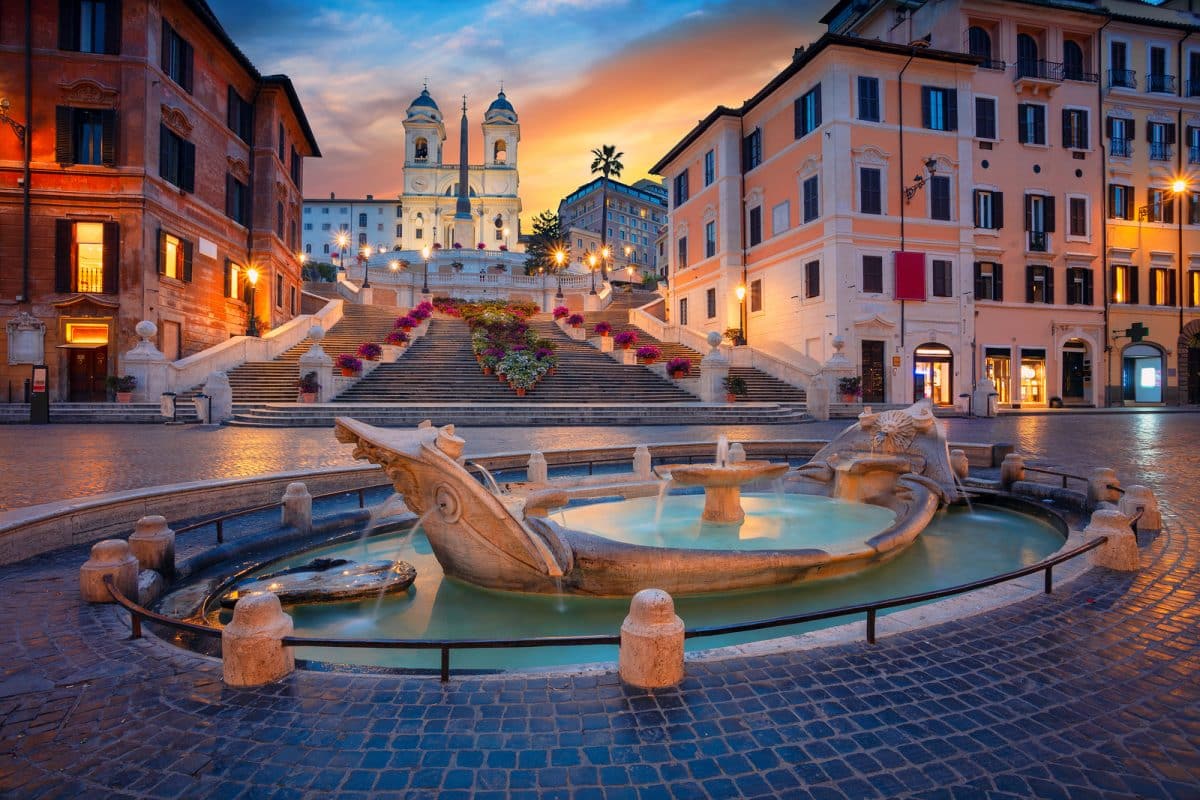 For 2800 years, Rome has been a shining example of the greatness and power of an empire. Stretching from Britain to modern-day Turkey at its peak of 117 AD, the saying was true that all roads led to Rome. The capital city of the Roman empire was a truly magnificent and modern city for its time, with all of the technological innovations that helped Rome prosper.

Filled with art and culture, these innovations can still be seen and experienced today. When you learn all of the histories of how Rome became such a world power, you’ll marvel at how a small Latin village made it possible. The Spanish Steps are just a short walk from the historical center of Rome and an excellent place to sit and take a quick break.

Legends say that Rome was founded by the mythical twins of Romulus and Remus in 753 BC, but historians believe that Rome was established as a village on top of Palatine Hill (area of the Roman Forum) in the 8th century. It eventually became the Roman kingdom, ruled by Etruscan Kings, evolving to the Roman Republic, before finally being known as the center of the Roman Empire.

Even after the fall of Rome in 476 AD, Rome maintained importance and wealth, as the city became the center of the rapidly evolving Catholic church. The historical center of Rome has always been a mecca for worldwide travelers interested in exquisite architecture and city planning. 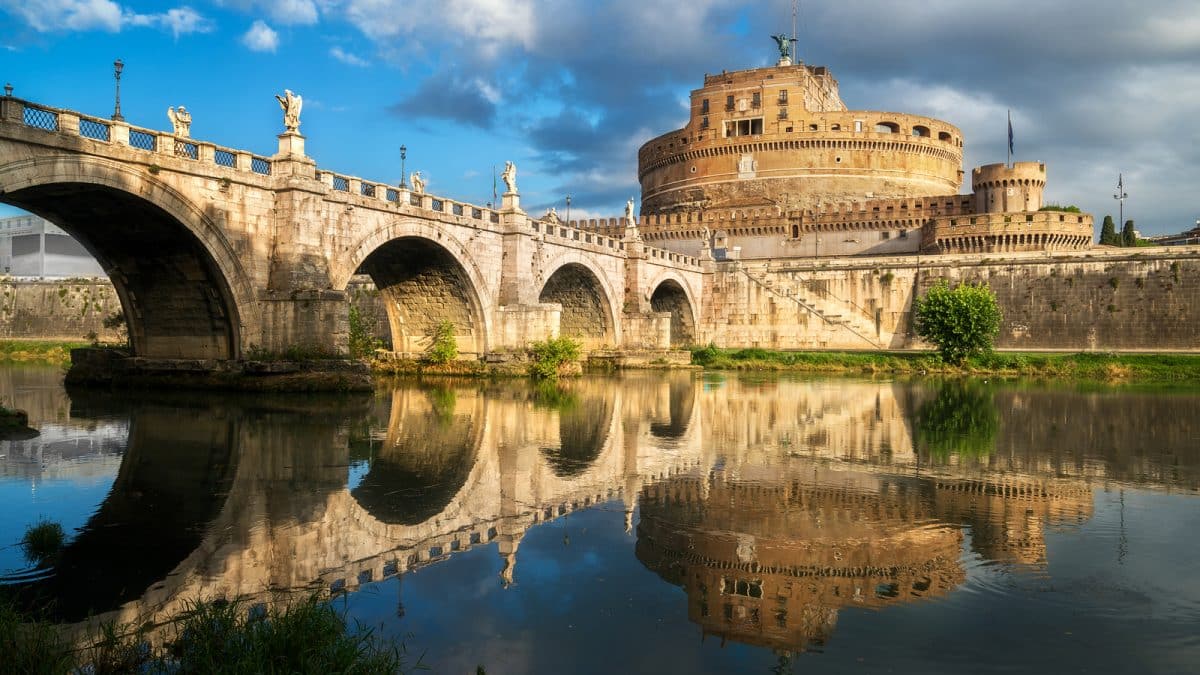 While some cities have had a history in eras, Rome is one of the only ones who can say that it has played a significant part in every historical period since the beginning of AD. The historical center of Rome had its share of invasions and different reigns throughout the Middle Ages and Renaissance, as well as regimes into the modern age, but it still is known throughout the world as a city of power and prestige.