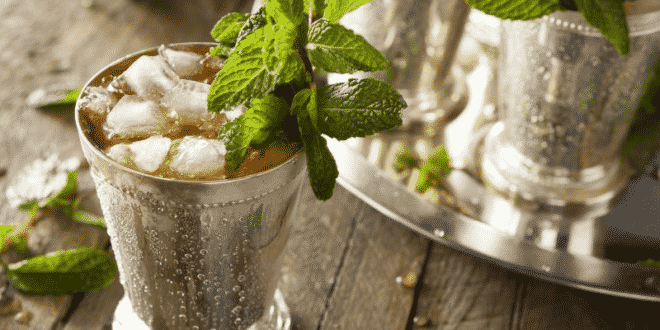 Five Famous Cocktails and How They Got Their Names

If you’re interested in learning about five famous cocktails and how they got their names, you may be wondering where the word “cocktail” even came from. There are a few explanations of how we came to label our beverages, and you’ll find they are entirely unrelated. The accounts for the original word that have garnered the most attention over time are the following:

Though the drinks may not be as cheap anymore, the popularity of these varying origin stories gave us the word we use to categorize the byproducts of fervent mixology—cocktails!

Some of the most popular cocktails’ name origins have a history of their own. Grab your favorite bitters and spirits; you might get thirsty. Here are five famous cocktails and how they got their names.

Drinks that omitted liqueurs from their recipes started getting referred to with this name in the 1800s, as adding liqueur to drinks became the new bar trend.

This drink’s name dates back to as early as the 1400s, deriving from the Arabic word “julab” that means rosewater. Initially, this drink was made using ingredients like rose petals soaked in sugar water, giving it its floral origin.

Nowadays, the Mint Julep is known for being a bourbon-whiskey-based drink with sugar and mint additions. The drink even has a cocktail strainer named after it to emphasize the importance of using a strainer the right way when creating the beverage.

This name is rumored to either originate from one of the names of three famous women (Marjorie, Margaret, or Margarita) or a reformed version of the popular Texan cocktail, the “tequila daisy.”

This sugar, rum, lime juice, and simple syrup concoction is associated with renowned author Ernest Hemingway because of the love he’s rumored to have had for it. However, the beverage is named after a beach on the coast of Cuba: Daiquirí.

The beloved recipe was first written down in 1896, though it’s likely to have been created much earlier.

Rye, sweet vermouth, and bitters make up this lavish cocktail that was popularized in the late 1800s. It is said to be named after the upscale New York club it was conceived in—the Manhattan Club. The drink was created for a banquet hosted by Winston Churchill’s mother and has been a bar favorite ever since.