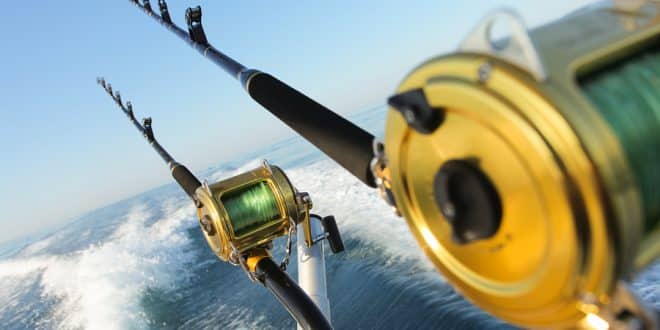 The Next Month is All About Fishing Tournaments in Los Cabos

Fishing Tournaments in Los Cabos 2018 is the place to be this fall. 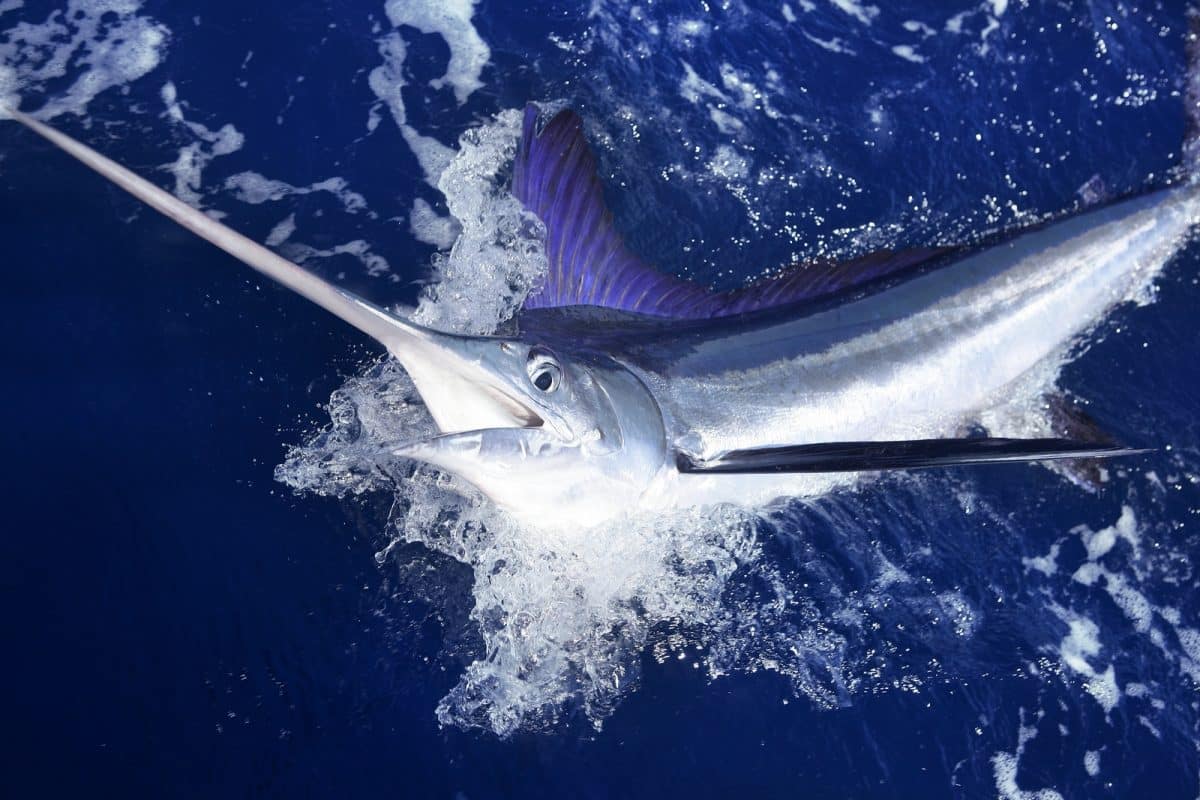 Los Cabos is situated at the tip of the Baja peninsula in Mexico where the cold and nutrient-rich waters of the Sea of Cortez meets the warmer waters of the Pacific Ocean. History has proven that this confluence of waters not only attracts baitfish and the game species that eat them, but it also does it in a way that is unique throughout the world. This is why Cabo is home to many successful and some of the wealthiest fishing tournaments on the planet.

With its great geographical conditions, abundant fishing is available yearlong in Baja California Sur for those on a budget as well as for those searching for a luxury experience. However, once the middle of October arrives, Los Cabos becomes all about fishing tournaments and fishing boats are booked months in advance, so the average tourist who has not pre-planned a trip will find it challenging to fish during this four week period. 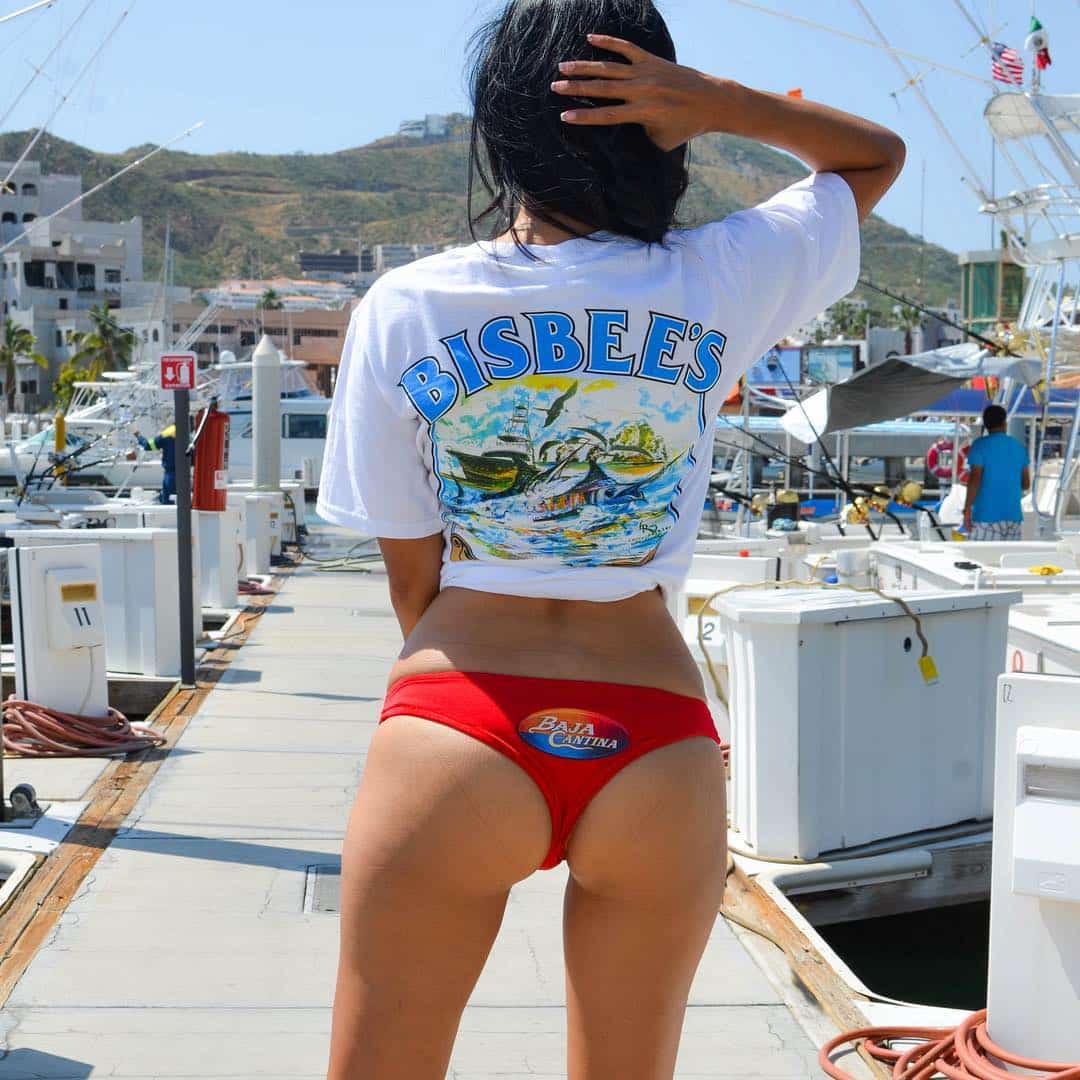 The first significant competition to kick off the Fall tournament season is the Los Cabos Billfish Tournament that runs from October 14th through the 18th. The evening of the fourteenth is the final registration and captain’s party where the final rules and instructions are distributed, and any questions can be answered. Prizes in this tournament are for the billfish categories and may include stripe marlin, black marlin, blue marlin, sailfish or spearfish. Anglers who choose to catch and release billfish they bring to the boat are also eligible to receive awards.

The next morning from 6:45 a.m. to 7:30 a.m. each boat will receive a visual checkout in the Puerto Los Cabos marinas and then head to the starting line. The shotgun start goes off at 7:30 a.m. and all fishing lines are allowed in the water until 4:30 p.m. At that point, weigh-in and release videos will be checked in at Marina Fundadores on the marina. The same rules apply for all three days of fishing culminating in a Gala Awards Banquet Dinner on the evening of October 18th. 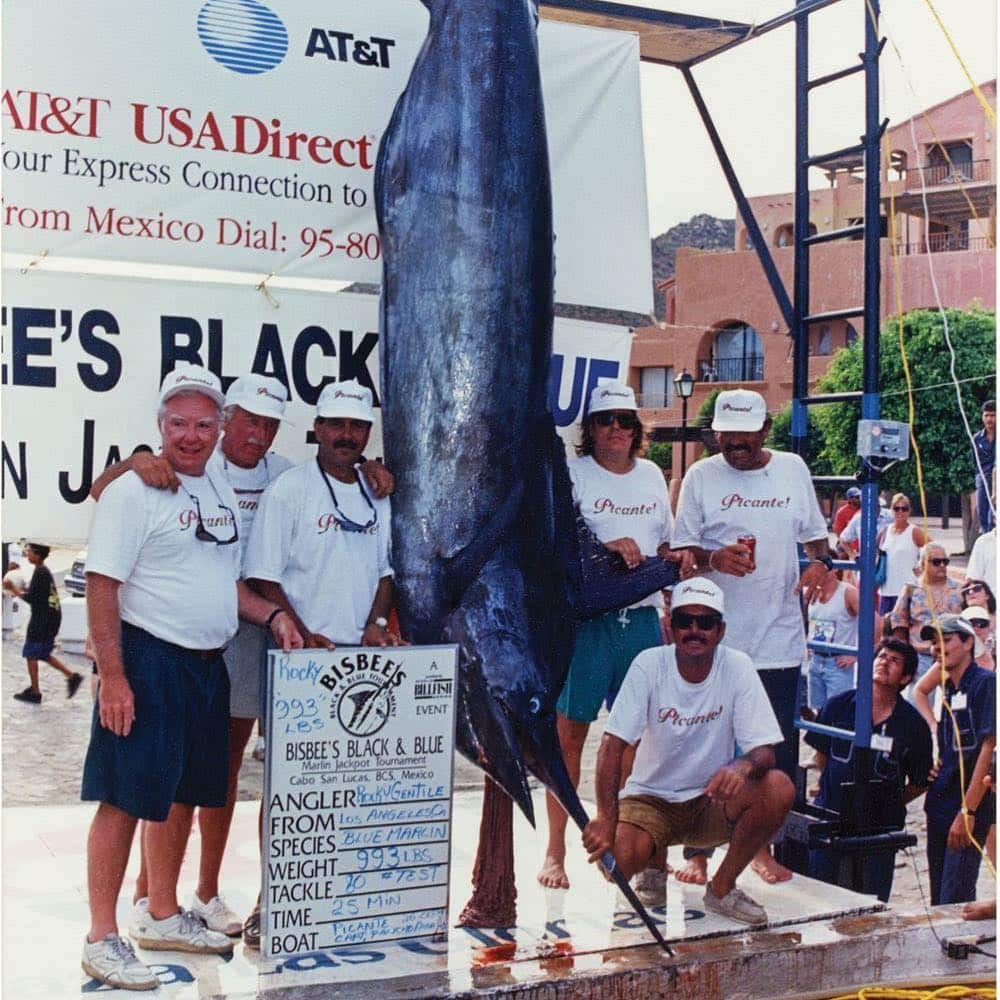 The Black and Blue tournament fishing days this year are Wednesday, Thursday and Friday from Oct 23rd thru October 27th.

The 8:00 a.m. shotgun start begins the tournament, and all lines must be out of the water by 5:00 p.m. with the Weigh Station open in front of the Puerto Paraiso Mall from 2:00 pm until 9:00 p.m. with boats inside the harbor entrance by 9:00 p.m. still being allowed to weigh. 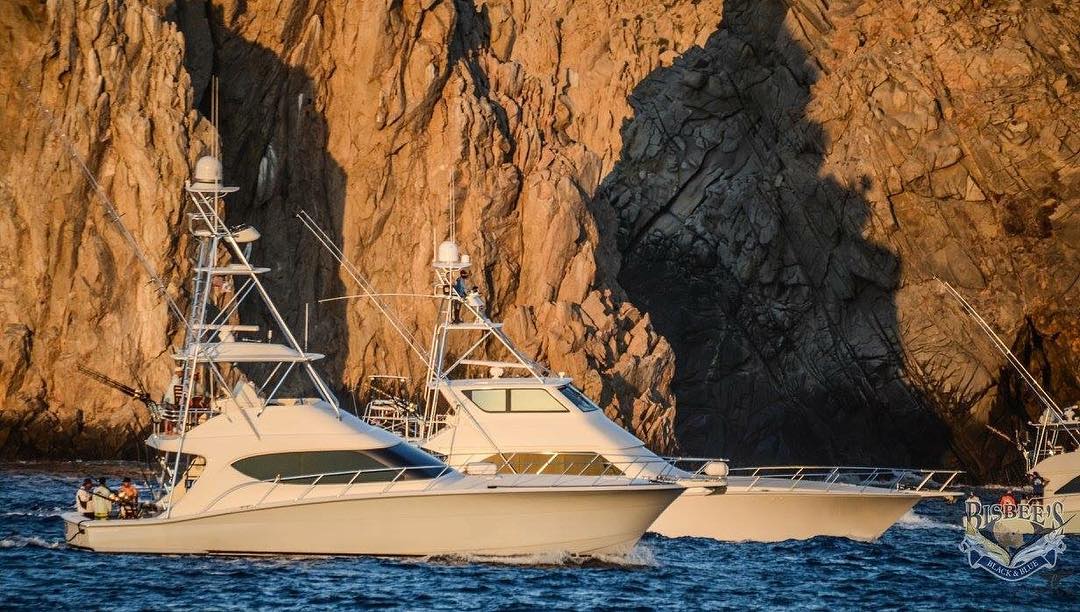 On Saturday, October 24th the Awards Celebration will begin at  7:00 p.m. with cocktails followed by dinner and then the awards presentation. The Bisbee’s Black & Blue Tournament had its biggest overall cash payout of $4,165,960 in 2006, but millions have been awarded in prizes and jackpots every year since. This tournament was, and remains, the largest payout in sportfishing history.

The WON Tuna Jackpot is one of the latest tournaments of the season. The Western Outdoor News (WON) Los Cabos Tuna Jackpot occurs in early November every year, and it is open to any team willing to pay the price of entry. There are also plenty of daily jackpots to be a part of that can result in registered teams being awarded hundreds of thousands of dollars to anglers those who boat world class tuna.

So again, if you are headed for Cabo in the next month, be prepared for the town to be overrun by serious fishermen and fisherwomen besides the typical tourist crowd. With the hundreds of dollars that are at stake, these people play hard, fish harder and tale the area by storm. If you have never seen it before, the Shotgun start of these tournaments is a fantastic site to see, so be sure to bring a camera so you can capture the moment.