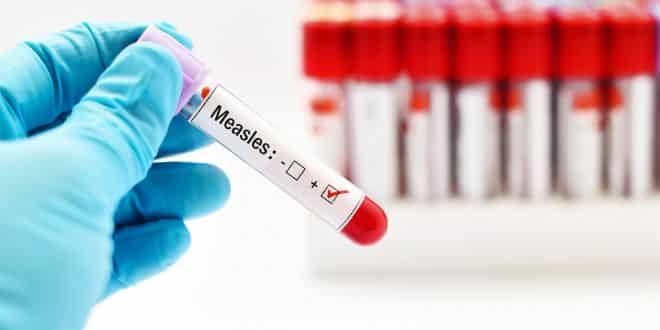 Are Measles Vaccines Safe for Your Children?

For years, vaccines have been administered to young children, as well as adults as a measure of preventing the risk and spread of infectious diseases. However, there have been changing attitudes towards the use of vaccines with some people becoming more skeptical about the idea. This has been demonstrated by the emergence of splinter groups in the society such as the “Anti-Vaxx Movement” which advocates against the administration of vaccines to children. One of the vaccines that have come under fire, thanks to the Anti-Vaxx Movement is the measles vaccine. So are measles vaccines safe? 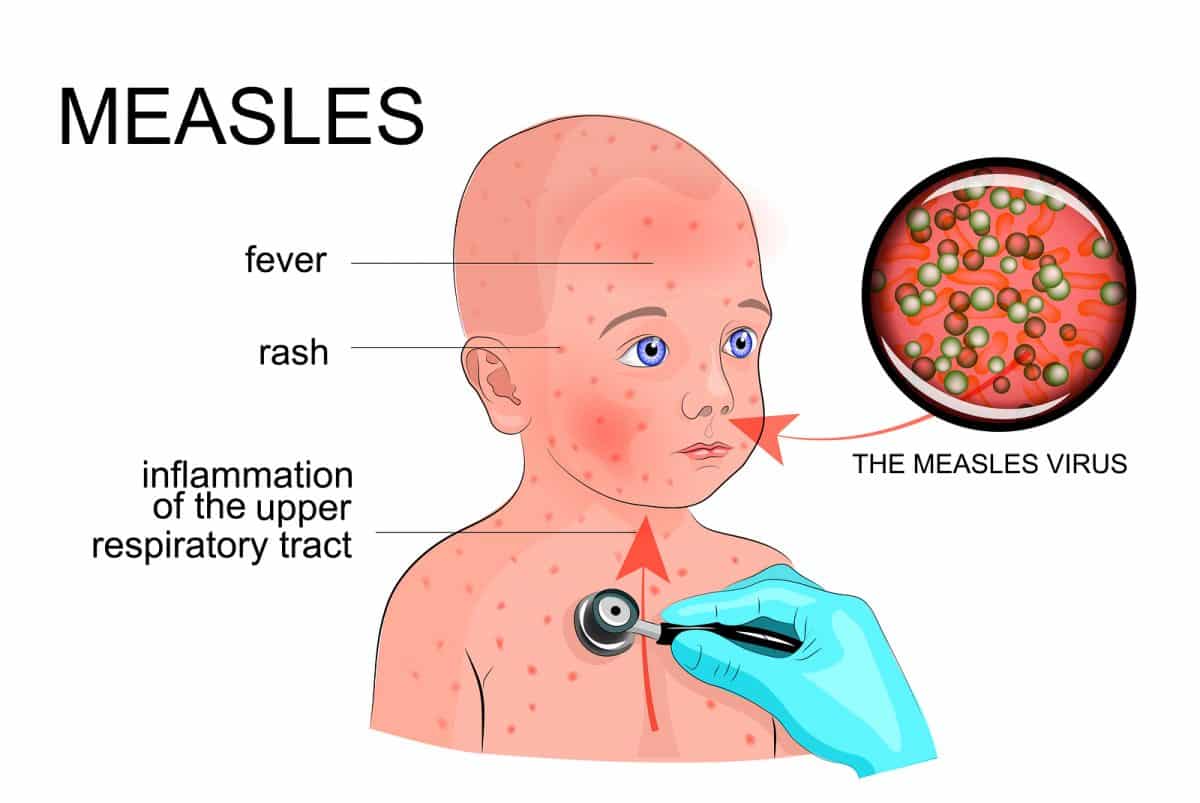 If you’ve just been blessed with a newborn, am sure that as a young mum, the question giving you sleepless nights is; should I give my child a measles vaccine? One way to answer this would be to consider the trade-off between the pros and cons of getting the vaccine.

The main advantage of taking your child for a measles vaccine is that you’ll be shielding them from the deadly disease. Children who get inoculated early enough get exposed to or contract measles.

This is something you’ll want for your loved ones, and it would be devastating to see your child suffering the terrible effects of the disease yet you could have prevented it. According to statistics from the Center for Disease Control, more than 33,000 infant deaths are avoided in the US and up to 3 million worldwide as a result of child immunization. For measles mainly, vaccination dramatically reduced the prevalence of the disease by a whopping 99% in 2006. 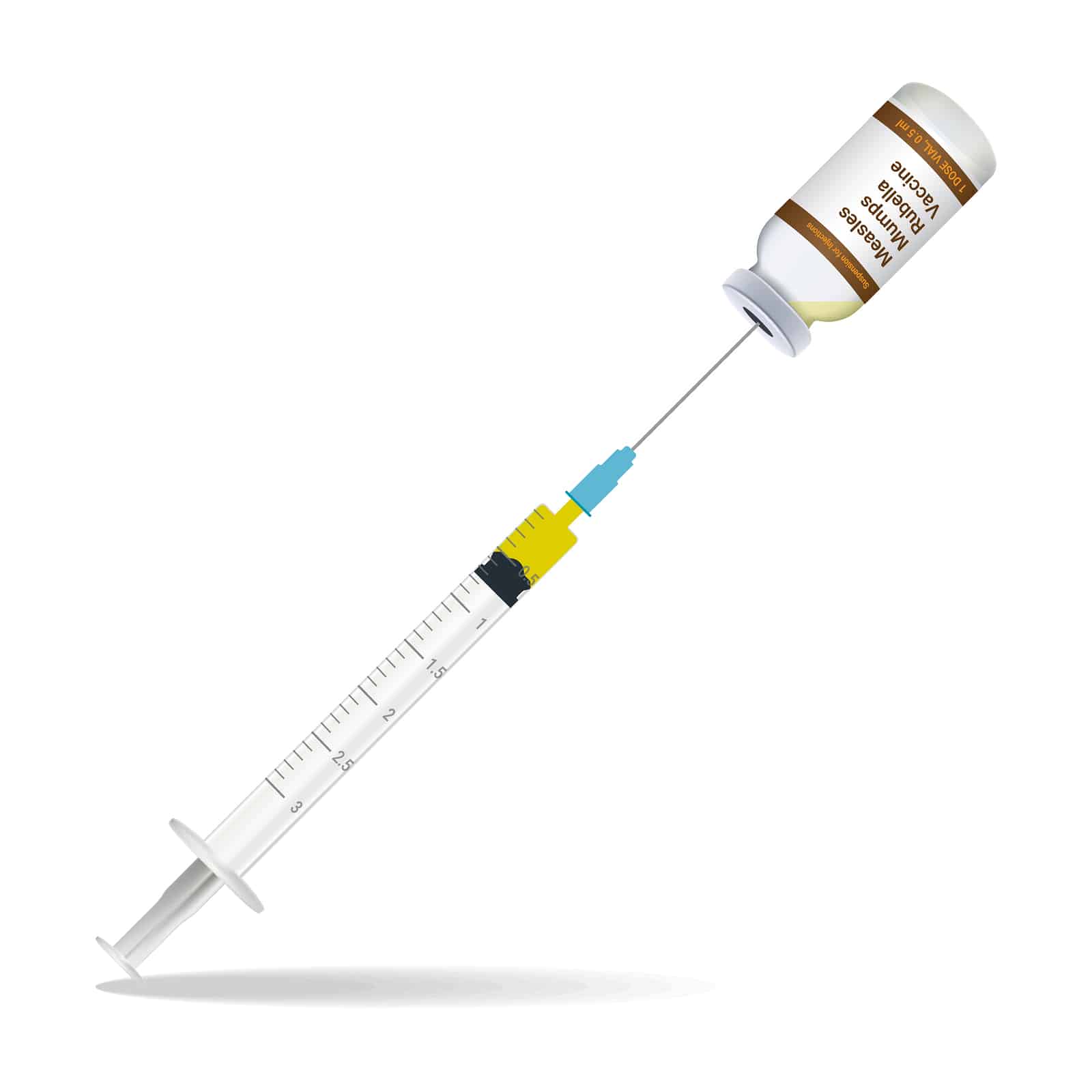 Getting vaccinated against measles is also a great way of preventing the spread of this lethal disease. If you’ve been immunized, you won’t be able to infect other people with the illness. This is especially important if you are around newborns who are too young to be inoculated or other people in the community who haven’t yet received the measles vaccine. According to research, when less than 90% of kids in a particular society are immunized, this low state of vaccination creates a viable environment for infectious ailments to take root and spread.

Not only will the measles vaccine save the life of your loved ones, but it will also save you money too. Vaccines involve a safe and secure process that, in the long run, proves to be more cost-effective when compared to the struggles of dealing with the effects of the disease if and when you contract it. In general, a single dollar spent on a child’s immunization saves a lot of pain and suffering.