Plant in Virginia Found to Cause Severe Burns and Blindness 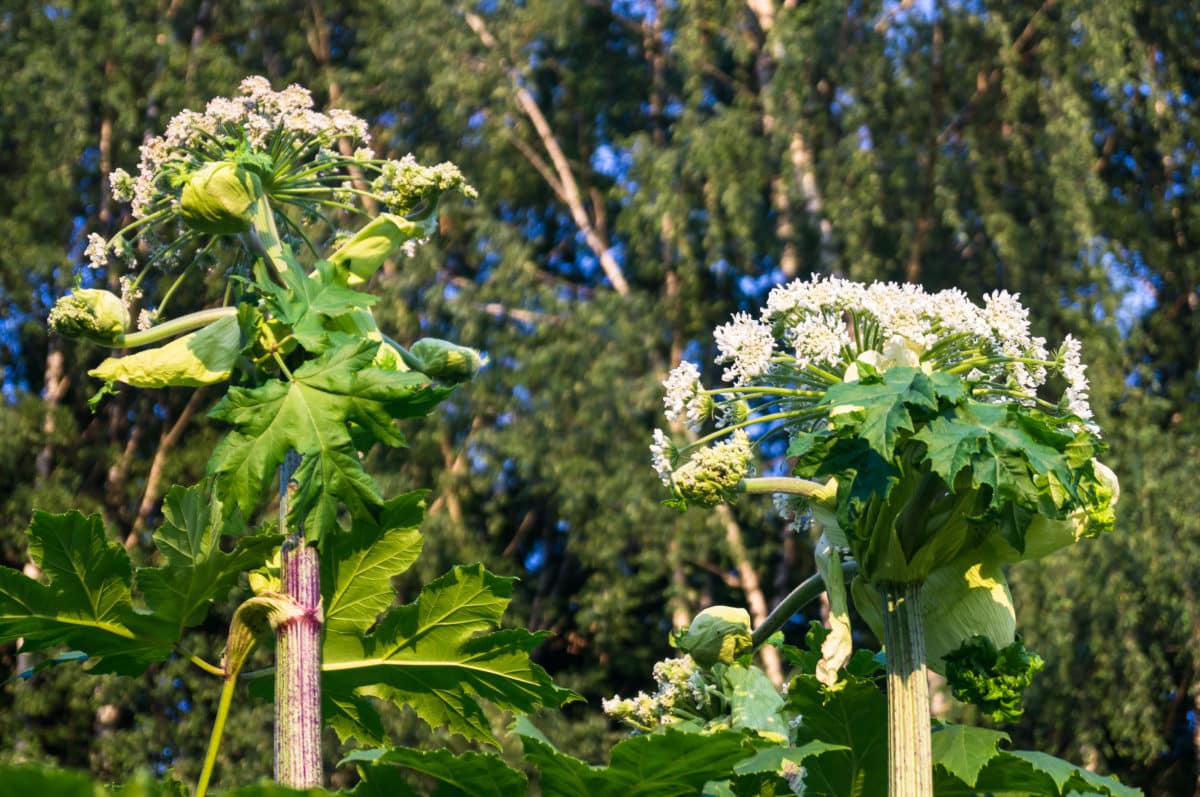 This story started as a Facebook post supposedly from the officials in Isle of Wight County in Eastern Virginia. The county is located near Newport News and Norfolk, so it is a well populated and people needed verification that it was not a hoax. To see a Facebook post about a large plant that can cause blindness sounded a little far-fetched at first. Then the Virginia Department of Transportation also began to report sightings of what is now known to be the Giant Hogweed plant in both Shenandoah and Middlesex counties.

The Facebook posting was not a hoax. The Giant Hogweed plant is a native of Asia and can grow to approximately fifteen feet. There are several issues here that are upsetting to state and local officials. First, this is an invasive type of plant, so it spreads quickly and is seen as a detriment to local plants. What was initially unsettling was how the plant got to Virginia in the first place. Now, the larger concern is that is has been confirmed growing in Isle of Wight and Middlesex counties which are in southern Virginia, close to the shoreline, but also Clark and Shenandoah counties that are at the northern tip of the state.

The warning being put out by state and local officials are not to be taken lightly. When the plant is in bloom, it will have white umbrella-like flowers, grow between eight and fourteen feet, and its leaves can be up to five feet wide. Virginia state’s Department of Environmental Conservation has put out a clear warning to stay away from the plant, do not touch it and definitely do not consume it for any reason. The Giant Hogweed has a clear watery sap running through its hollow stems that contain toxins. Just brushing up against the plant can cause dermatitis or inflammation of the skin.

The toxins in the Hogweed are potentially hazardous. For example, If you get sap on your skin and then it is then exposed to sunlight, it can result in severe burns, sometimes as severe as three-degree burns that can require skin grafting. If you get the toxic sap on your hands and then inadvertently rub your eyes, once you go into the sunshine, your eyes can be permanently damaged with light sensitivity or possibly even blindness in the worst cases. So take a good look at what the plant looks like, remember it, and remember to stay as far away as possible.

Read more about Cramps and other ailments

The Different Ways Being Color-Blind Can Change Your Life