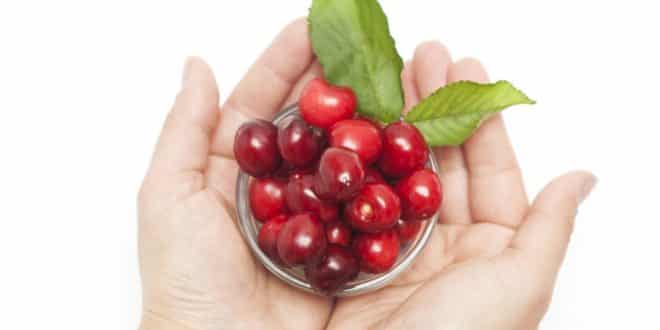 Five Foods That Will Kill You

Most people in the world whether they know it or not, have at least one thing that they are allergic to. While most will cause slightly annoying symptom such as watery eyes, upset stomachs or runny noses, however, there are more than five million people in the United States alone that have food allergies that can kill them. Peanuts and shellfish are two of the most deadly allergies, so most doctors recommend that you first try a small sample of these foods and wait to see if you have any irregular reaction before you consume them in large amounts. The scary thing about food allergies is that they can appear at any time in your life, so you need to remain cautious.

Then there are other foods that are poisonous to everyone. For example, rhubarb, a vegetable with red stalks that are leafy at the end is used in jams, pies, and other desserts. These foods won’t kill you because the leaves have been removed and the stalks have been cooked. The poisonous part of the plant is its leaves that contain a chemical called oxalic acid. Oxalic acid is used in bleach and rust removal products. Eating rhubarb leaves will induce a variety of harmful side effects like burning in your mouth and throat, vomiting, nausea, convulsions and possibly even death. Rhubarb is the extreme example of a two-faced food. Its stalks can be turned into beautiful desserts, but its leaves can be made into corrosive acid. 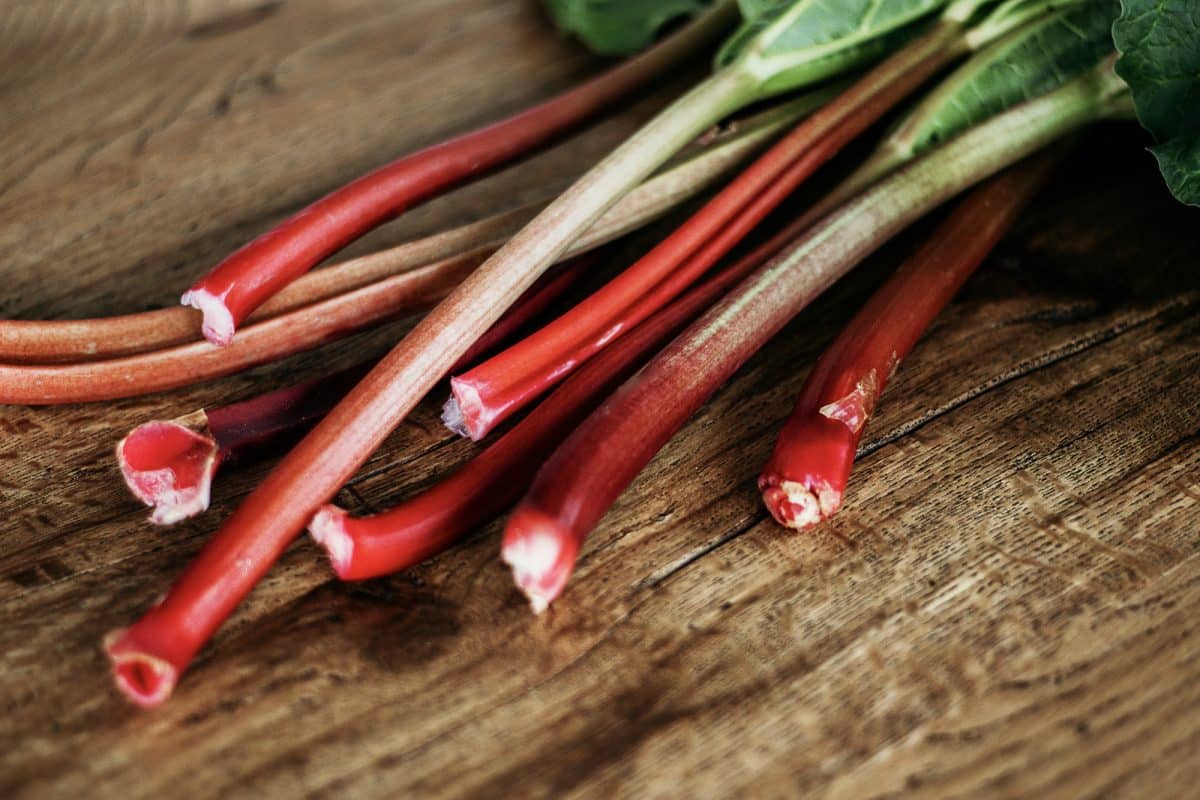 The leaves of the Red Rhubarb

Cherries are another example that can be good and bad at the same time. The fruit itself is delicious and can be made into jams, jellies or enjoyed by the handful. However, the cherry pit can do a lot of damage. And cherries are not the only one, by the way, because plums, apricots, and peaches have the same type of stone in the center of it. They all contain cyanogenic compounds which when crushed turns to cyanide. According to poison experts, if you accidentally swallow a pit whole, you do not have to worry, but if the pits are broken into small pieces, it only takes a few to kill you so be sure to avoid any crushed pits. 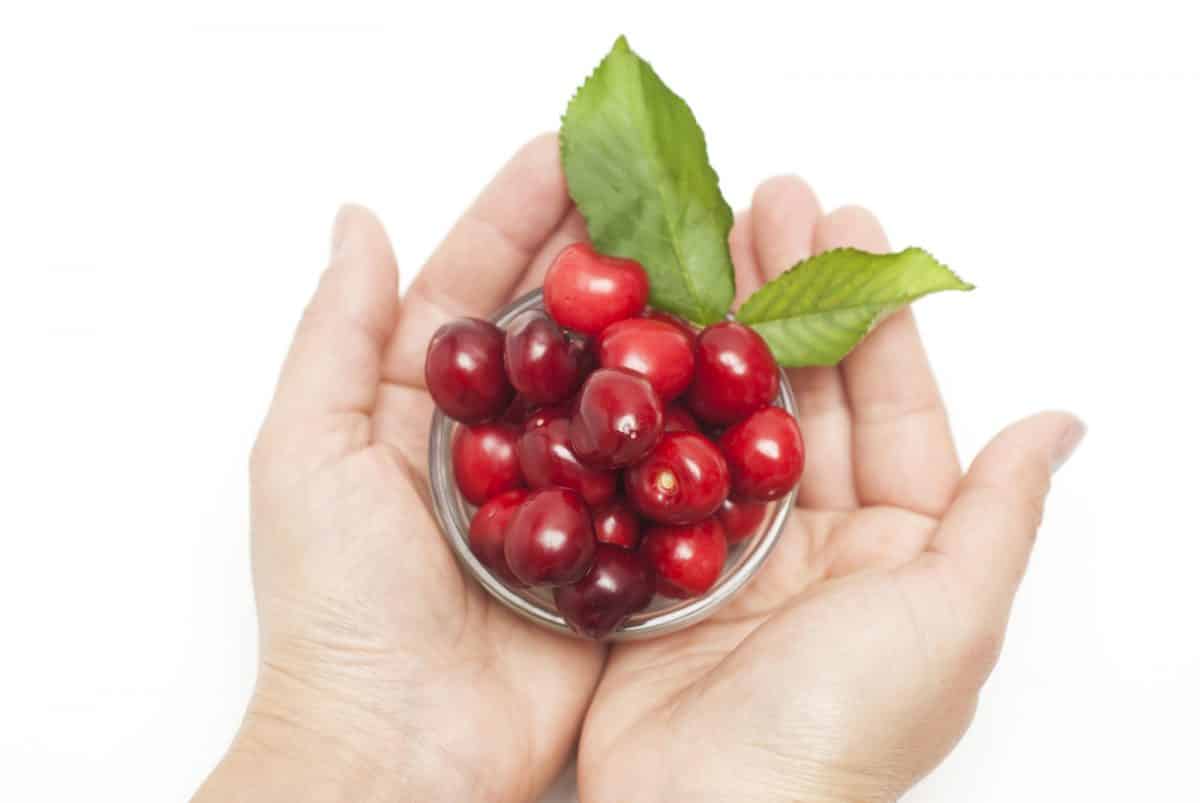 The pit of the Cherrie

Remember when you were a boy scout or a girl scout and your troop leader would point out things in the woods that you could eat if you ever got lost or other things to avoid like poison ivy. Well, that berry that they all pointed out is the Elderberry. Elderberries in the woods in their raw form is a definite no-no. Both the stems and the leaves will leave you with a severely upset stomach according to the Centers for Disease Control and Prevention. They also have stated that juice made from raw elderberries is also poisonous. Science has proven that they contain glycosides that turn to cyanide once digested. 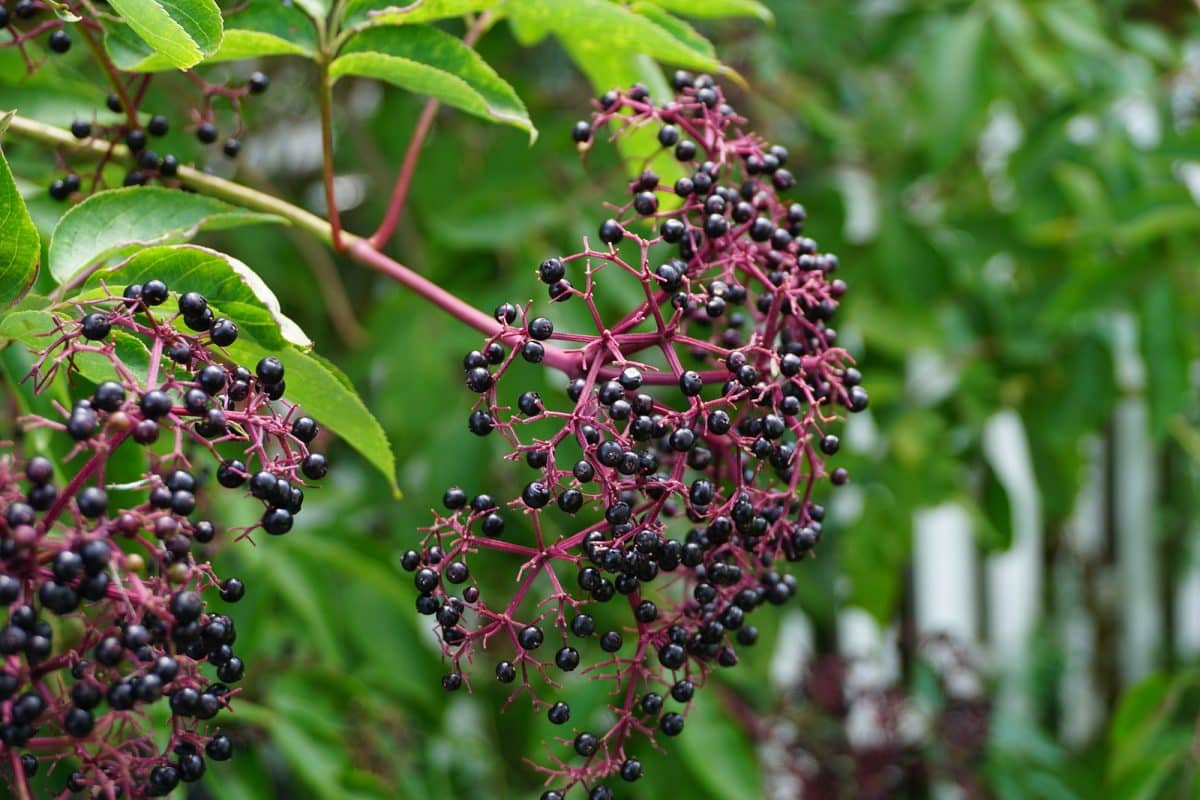 Nutmeg is a perennial Holiday favorite. Used in tiny amounts for big flavors, it is sprinkled in cookies and on the tops of drinks in many cultures. However, in large doses, nutmeg can become fatal as it can cause myristicin poisoning according to the Journal of Medical Toxicology. Symptoms of poisoning include nausea, headaches, dizziness, and even hallucinations. 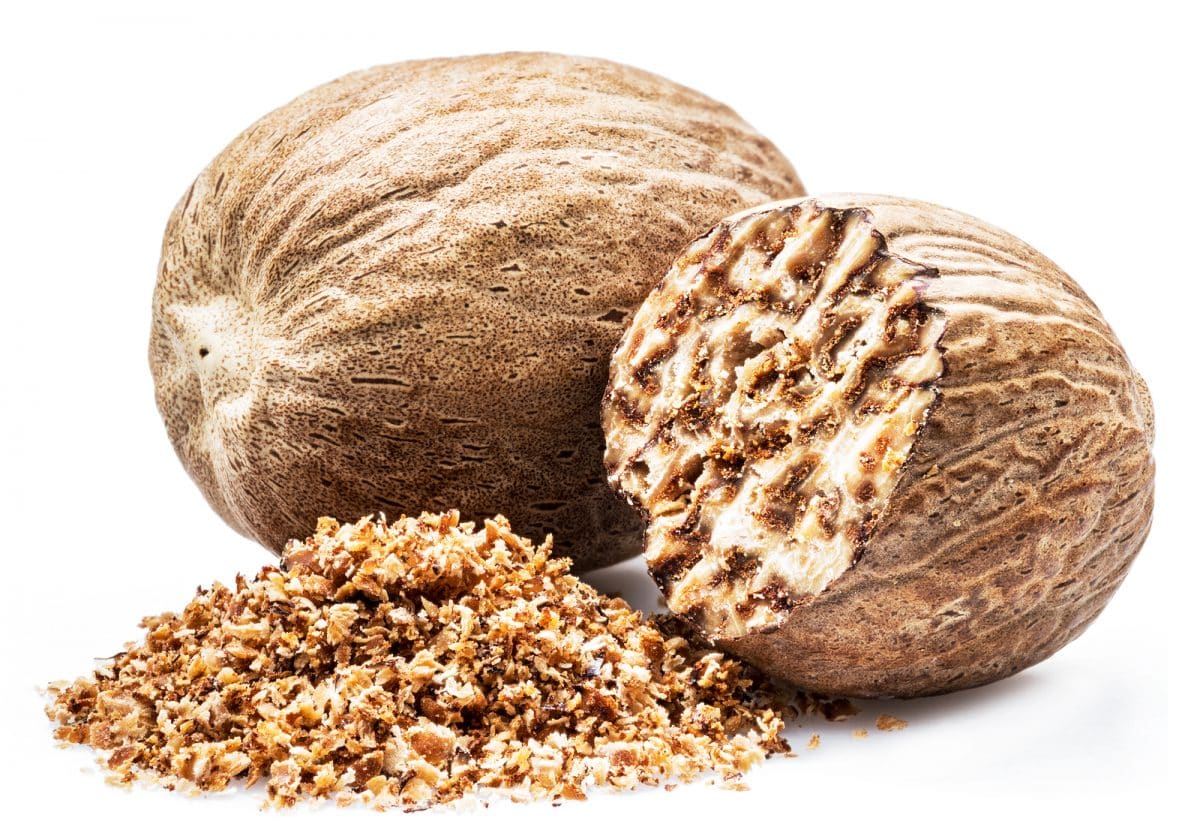 So remember when it comes to nutmeg a little bit is fine, but a lot of it is terrible. It is definitely not a more is merrier type of ingredient.

The puffer fish which is also called blowfish or fugu is an example of mother nature making something poisonous already look like something you don’t want to eat. Both its skin and organs when digested can kill you. What happens is that a toxin called tetrodotoxin will first paralyze your muscles, and then cause death due to asphyxiation, according to the National Institute of Health. To make matters worse, there is no antidote; no miracle shot to save you. Cooking it will not negate its toxicity. Surprisingly it is considered a delicacy in Japan. However, chefs there go through rigorous training and learn to remove the death-causing skin and organs before cooking the edible parts. 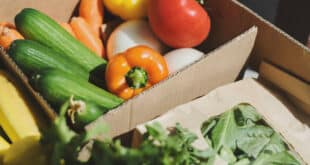 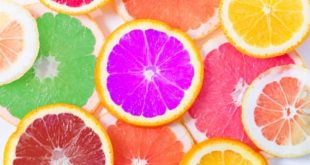