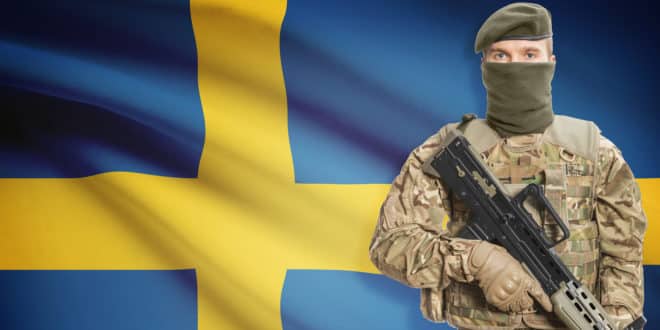 Violence in Sweden Rising but Not Being Reported

Sweden, by European standards, has long been one of the most peaceful and accepting countries in Scandinavia and Western Europe. Unfortunately, the situation there has changed drastically since the influx of more than 150000 immigrants has been accepted into the country. Since the Swedes want to maintain an image of being peaceful and accepting they have begun actual taxpayer-funded public relations campaigns to make sure that the truth about the levels of violence increasing does not make international news. 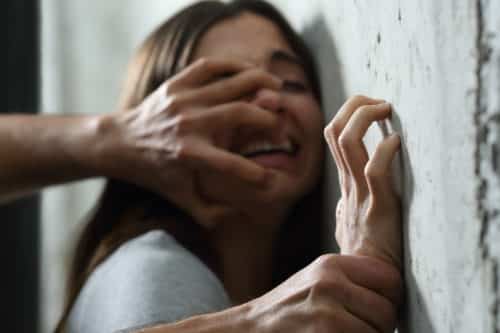 40% of sexual assaults are committed against minors

However, this strategy of trying to hide the truth is not necessarily working. According to Politico, Norwegians commonly use the phrase “Swedish conditions” to describe crime and social unrest. Sweden’s other neighbor has also made it clear that the social experiment of bringing in an overwhelming number of immigrants in a short period is simply not working. According to the same article by Politico, the view from Denmark was made clear when former President of NATO and Danish Prime Minister Anders Fogh Rasmussen said in an interview on Swedish TV: “I often use Sweden as a deterring example.” 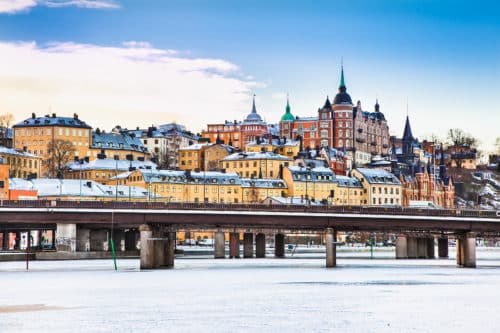 Crime is on the rise at historic levels, especially in the categories of physical assaults, sexual assaults, and rapes. According to one reliable report, more than 40 percent of the sexual crimes were perpetrated against minors, and only six of the suspected perpetrators were natural born Swedes. The police believe the rest are most likely immigrants who are simply not assimilating to the Swedish way of life. This has also resulted in “no-go” areas that are popping up all over the country. A “No-go” area is a particular area where the gangs are so prevalent and violent that the authorities are too afraid to enter the area without any back-up.

Although the government of Sweden is quick to denounce this phenomenon, many citizens have confirmed that there are now multiple areas where police, fireman, and ambulances will not respond to calls unless they can go in by caravan with numerous officers at the ready. It has become a terrible situation when local citizens can no longer count on the police to protect them because they are outnumbered by criminal gangs who have proven that they are not afraid to turn to violence.