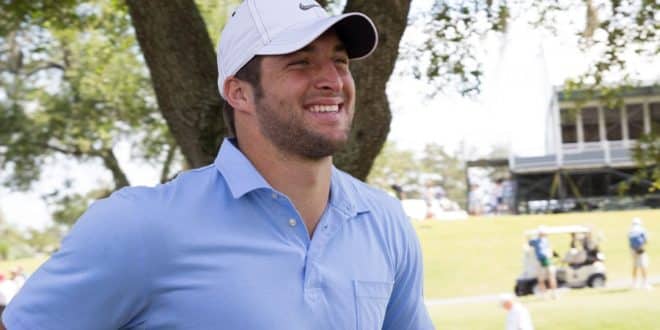 Last week news dropped that Tim Tebow, previously known for his prestigious college football career and lackluster NFL debut, would be taking the field as an addition to the Mets’ instructional league. Tebow received a lot of attention when he was in college, and as any Heisman Award winner finds themselves thrust into potential greatness in the NFL. However, Tebow just didn’t handle the transition well and was fading out of the spotlight, until he decided to switch career paths.

Tim Tebow, Mets newest addition, was sporting his favorite number 15 from the University of Florida on his baseball jersey. Tebow was a pretty successful player in high school but gave up the sport when he went to college on a football scholarship. Attention to Tebow has been at an all-time high, so much so that children and fans lined up to the practice field to watch him work out with the team. The Mets even have the same team colors that the University of Florida sports, and this feels like a homecoming to Tebow even if it is an entirely different game. Tebow is an athlete, and is adaptable as such, and everyone is anxiously awaiting to see how he performs in his career shift.

Tim Tebow, Mets newest addition, is one of almost 60 other people at the training came this year, and he is older than everyone else as well. The typical age of these baseball players is 25 and Tebow are pushing 30. There are even two youths at the camp that are not going to be 18 until 2017.

Tebow hasn’t played any baseball since his junior year of highs school, which was 12 years ago. However, he did a workout for some baseball scouts last month, and the Mets signed him with a 100,000-dollar bonus. Usually, athletes have a difficult time crossing over in sports, but Tebow might find his groove swinging a bat instead of chucking a pig skin.