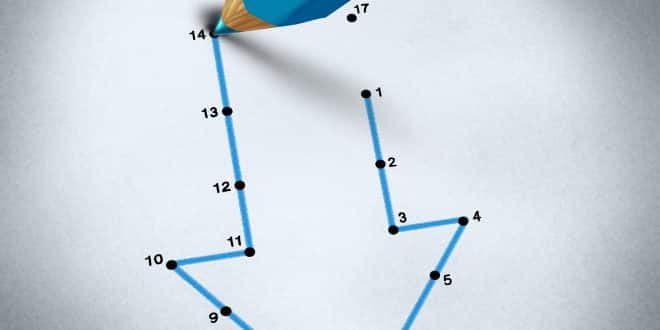 The National Football League continued its decline in the opening weekend of 2018. NBC’s showing of the initial game of the season on Thursday night between the Philidelphia Eagles and the Atlanta Falcons had a thirteen percent lower viewership than the first game in 2017. Unfortunately, the opening game for the NFL in 2017 had also significantly declined in comparison to the 2016 opener. In truth, the 2015 statistics were the highest ranking in the last four years, so the steady decline in viewership over the past three years, when taken as a whole, is representative of significant losses in revenues to both individual teams and the league as a whole.

The prime-time spot of the Sunday night game which featured one of the longest running and most contentious rivalries in the league also showed disappointing results. The Green Bay Packers played the Chicago Bears with a viewership nine percent lower than the Sunday night opener in 2017. These declining numbers are also on trend with the two previous years which is making for some very nervous executives at the NFL league headquarters.

The popularity of football and the NFL, in particular, has been in a steady decline according to most professional analysts as a direct result of the players becoming politicized. Protests by players during the national anthem including taking a knee or standing with a fist have been seen by many as a direct insult to military personnel and veterans. Even President Trump has tweeted about the disrespectfulness that the protests have ignited in many Americans. Football was a game that used to bring people together and even if you were rooting for different teams, the sport brought joy and excitement to its viewers.

Now, since Colin Kaepernick decided to wear socks depicting police officers as pigs and he and many other players chose to kneel, stay in the locker room or hold up a fist during the playing of our national anthem, they have alienated a large portion of their fan base. Football is a sport that pays its players very well. Most Americans would not have any problem with NFL players protesting what they see as social injustices, as long as they did it on their own time.

Many of these professional athletes are paid millions of dollars and have months of downtime when they are not playing. Most Americans believe that would be the proper time for them to choose to donate their time, money or both to any of the many charitable, social injustice, or political organizations they want to support. What the NFL players seem to refuse to acknowledge is that when the flag is brought out on the field, and the anthem begins, they are at work. If they want to protest, they can do it on their own time. Until the league, the owners and the players can figure that simple notion out; most analysts believe the NFL will continue to decline and possibly spiral into oblivion.