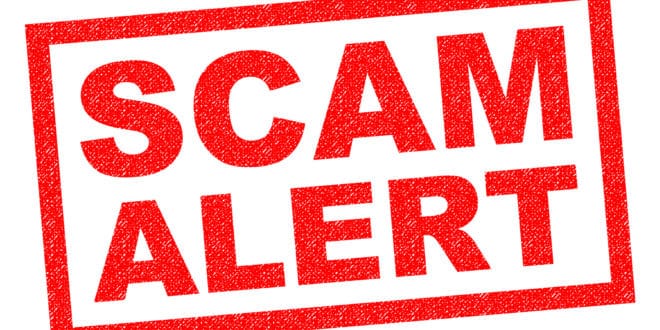 The police department is alerting about a new form of scam.

Unbelievable! Now you can’t trust even on the email from your local police department. A new scam posing as a speeding ticket has hit at least three residents in Tredyffrin Township, Pennsylvania.

According to Yahoo News, the ticket arrives via email and contains a link that loads malicious code onto the user’s computer. The scam prompted the local police department to issue an alert last week.

But what makes this scam particularly alarming is that the emails actually contain accurate traffic data, including street names, speed limits and actual driving speeds so, since the emails contain legitimate information, people are more likely to click through the email.

Police suspect that the traffic data is being obtained through a traffic app that tracks phone GPS data, though exactly which app isn’t clear yet.

The email requests payment within five days but no mechanism is in place to receive the fines. However, there’s a link on the email that says it contains a photo of the victim’s license plate (which is false) loads malware onto the user’s device when clicked.

The police department reminds people that citations are never issued through email or in the form of an email attachment. Be aware!