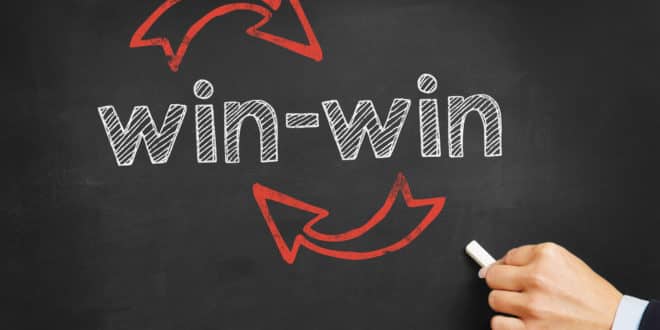 While the Mueller investigation has reportedly spent more than 17 million dollars and even the validity of its initiation has come into question, millions of Americans watched last night as the Trump/Russia Collusion theory unfolded on live TV. Donald Trump moved to the White House in Washington D.C. officially as President of the United States in January of 2017. His platform was based on Making America Great Again and winning for America.

Fast forward to last night; the Washington Capitals NHL hockey team has taken a 3 to 1 lead in the championship series against the Las Vegas Golden Knights. Here is the mind-boggling critical key; the 32-year-old captain of the Washington Capitals is none other than Alexander Ovechkin, and he is a native of Moscow, Russia. Thus we have proved that Donald Trump and a Russian hockey player both have a strong tendency towards winning, and they work in the same city.

But wait, there is more evidence. Ovechkin joined the Washington Capitals in 2004 as a number one draft pick. In April of the same year, Fortune magazine ran an article entitled “Inside Donald Trump’s Trophy Life.” Again, this is more proof that both President Trump and Alexander Ovechkin want to have the Stanley Cup Trophy in Washington D.C. Ovechkin has not denied either of the two most basic facts in this scenario. First, that he is a native of Moscow, Russia and, second, that he does want to win the Stanley Cup for Washington.

So there you have it Robert Mueller and the rest of America. Right before your very eyes, there is a Trump/Russia connection with both a championship and a trophy swaying in the wind. And let’s not forget, the Las Vegas Golden Knights are in their inaugural year, and both President and Mrs. Trump attended two possibly three inaugural balls last year. Is this another coincidence or proof of a pattern. As a responsible journalist, my job to state the facts as plainly as I can and let you, the American public decide for yourself.

So decide for yourself, proof of Russian collusion or not.