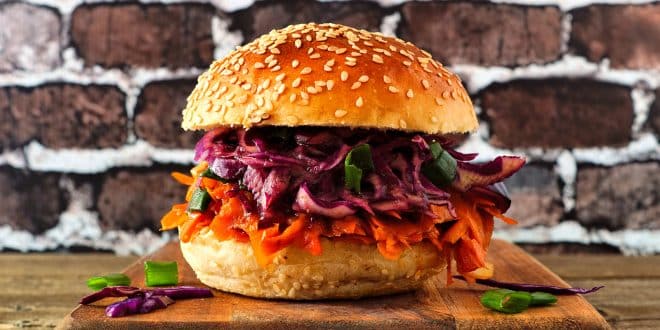 Why Meatless Burgers Are Not That Healthy

But are these meatless burgers healthy?

Obviously, this is an important question when any new food hits the market, especially highly processed foods that are alternatives to the conventional. According to many health professionals, meatless burgers are generally not healthier than traditional meat and come with substantial health risks. Here’s why:

First off, meatless burgers are not veggie burgers, as many people seem to think. Veggie burgers have been sold in supermarkets for years, and are generally made from beans, grains, and seeds. These new meatless burgers aren’t true veggie burgers. They’re typically made of four main ingredients: water, canola oil, coconut oil, and pea protein isolate, along with a mix of starches and natural flavors. They may be marketed as “plant-based” since the main ingredients technically come from plants, but that doesn’t make them a healthy choice. Don’t be fooled, when you eat a meatless burger, you’re not eating a salad that tastes like juicy beef. Far from it in fact. 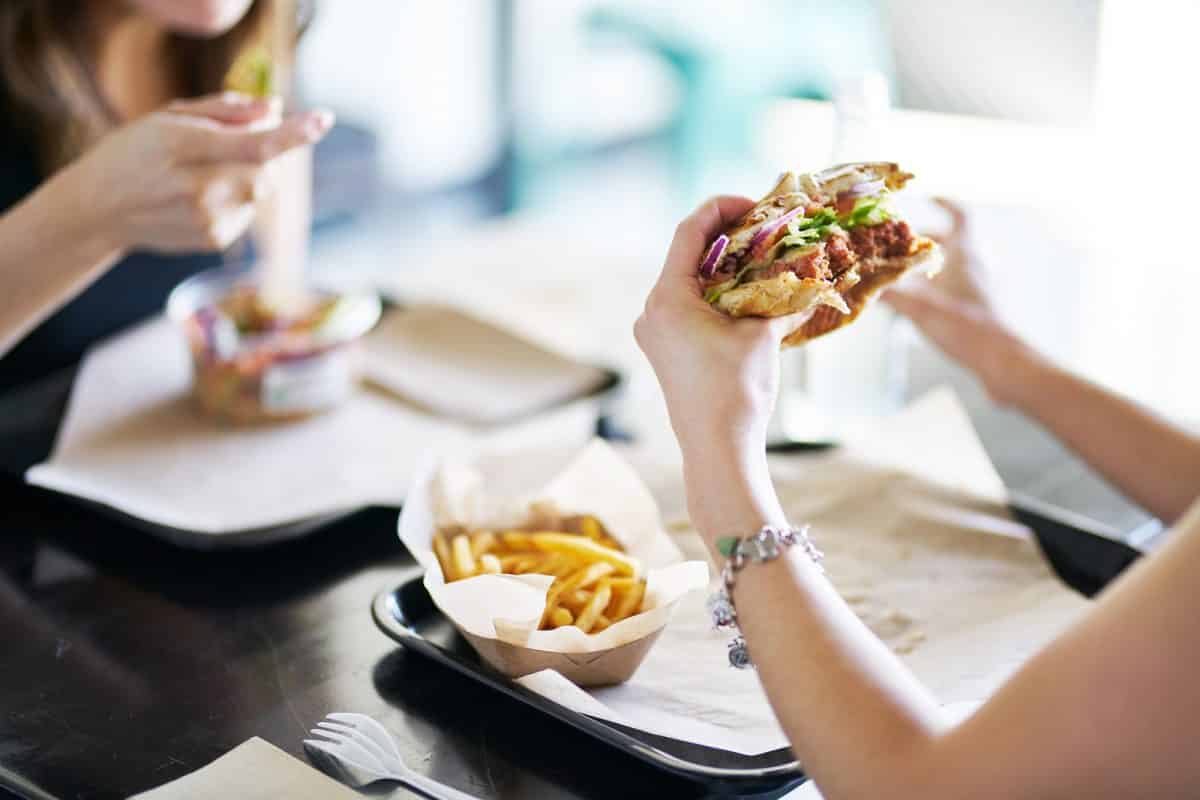 Meatless burgers are highly processed, which is never desirable for a healthy diet. They’re also higher in saturated fat and sodium than real beef patties. According to Harvard Health Publishing, the Impossible Burger contains 8 grams of saturated fat, compared to 6 for a typical real beef burger. Diets high in saturated fat have been linked to heart disease and increased risk of premature death. The high sodium content is a real problem for people on low-sodium diets due to health problems, not to mention excessive sodium isn’t good for the rest of us either.

So, while meatless burgers may be better for the planet than your real meat sandwich, it’s worse for your health.

Previous TotesNewsworthy Explores The Virgin Islands St. John
Next Get Close to Sea Life with a Vacation in Los Cabos, Mexico