Who’s Watching You? Amazon Ring Devices Are Being Hacked?

Now, whose fault is that?

Should You Purchase a Connected Device Like the Amazon Ring?

With so much negative media swirling around about Amazon Ring devices getting hacked and users being terrorized, it’s no wonder people are concerned. Nevertheless, it’s more or less about understanding how the tech gadgets you purchase work. Countless Gmail users get their accounts hacked, and it’s usually their fault and not Gmail’s fault; they do careless things like click on links from advertisers or download attachments. Opening themselves up to vulnerability.

If any tech company out there understands the importance of security, it’s Amazon. It’s not to say it’s perfect, and we can all throw caution to the wind—on the contrary! That’s exactly what hackers are hoping users of connected technology do: throw caution (and common sense) out of the window. Seriously … you would think anyone with half a brain would have at least heard of two-factor authentication since almost every online service offers or even requires it (such as some bitcoin wallets).

Social media sites like Facebook, Twitter, and Instagram are always reminding users to set up two-factor authentication, as does Gmail. So, it all boils down to one simple philosophy: if you’re ignorant of such things, it might be best for you not to purchase high-end tech gadgets like the Amazon Ring (because that’s exactly what it is essentially—a high-end tech gadget).

It’s not Amazon’s fault that users living in the 21st century at the height of the Digital Age still don’t know about two-factor authentication—which has been around in its present form for more than a few years now. In other words: the Amazon Ring is safe as long as you follow the appropriate security measures. 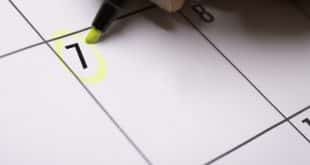 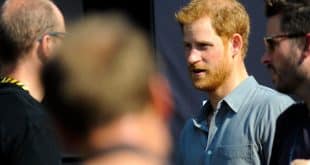