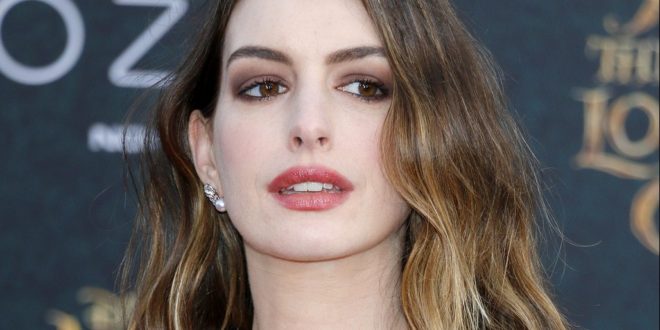 James Corden criticized any part of Anne Hathaway’s career, including her Catwoman, her Oscar speech, The Princess Diaries and more.

This section on The Late Late Show it’s called “Drop the Mic” and it’s super fun! The best part about this battle was of course Anne getting to share her superb rapping skills.

Her takedown of James is like watching a sports team obliterate its opponent! Come for Anne’s comparison of James to smallpox, stay for the moment she kicks off her heels. That’s when things get really serious.

Previous “Red Nose Day” returns to NBC tonight
Next Watch the teaser trailer for the “Beauty And The Beast” movie! 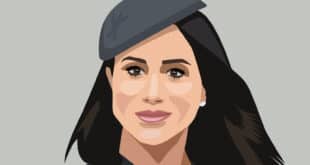