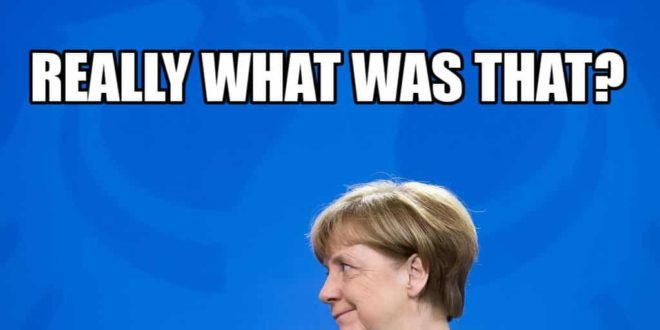 The US Plays Nazi Anthem at Fed Cup

Wow, talk about a huge insult. The singer of the anthem made the mistake of playing a Nazi era anthem that has been banned in Germany for over 75 Years.’Epitome of ignorance’: U.S. accidentally plays Nazi-era German anthem at Fed Cup

The German Tennis players were taken by surprise, to say the least. During the Anthem an American was singing the wrong and insulting version during the weekend’s quarterfinals. The US may have had the upper hand in the tennis match but did not do much for international diplomacy with one of the US biggest allies. “I thought it was the epitome of ignorance, and I’ve never felt more disrespected in my whole life, let alone in Fed Cup, and I’ve played Fed Cup for 13 years now,” Petkovic told the Associated Press. “It is the worst thing that has ever happened to me.”

The version used was never checked properly and proved to be a huge embarrassment, to say the least. “Deutschland, Deutschland uber alles,”

Has a connotation of we are the best over all others. This makes the USA look bad internationally. So for all you singers who will sing the anthem. I’m sure it was an honest mistake and not meant to insult to degrade but never the less, maybe a little more research next time.

It does not take much to figure out what the latest anthem is to be sung rather than using a version that has been banned for over 75 years.

It was an error, and I’m sure all will be forgiven.